For musicians as famous, almost mythically influential as The Velvet Underground – as the saying goes, hardly anyone bought their records, but everyone who did created a band – it would have been easy for a documentary to ‘take a historically revisionist approach to’ 60s art. rock icons stacking the bridge with glowing testimonies from the generations of glam, punk and indie rockers that followed in their wake.

After all, it’s not as if rock’n’roll documentary is a short form about talking heads eager to evangelize the importance of their favorite bands: these days there’s a VH1 quality documentary about every relatively forgotten musician and how they really were, if you squint very hard it changes the game; or an enthusiastic, albeit vaguely embarrassing, attempt to subvert genre tropes – like Edgar Wright’s recent animated and comedian film on Sparks.

So thank the stars for American filmmaker Todd Haynes (Carol; Far from Heaven), whose hypnotic new documentary about New York’s pioneers – simply titled The Velvet Underground – is a true cinematic experience, part oral history and part tribute. to the richness of the queer and avant-garde scene in which the group emerged. That there is barely a mention of the band’s rock’n’roll heritage shouldn’t come as a surprise to anyone who knows Haynes, who has never been one to play by the rules when it comes to pop stardom. .

The director’s notorious debut, Superstar: The Story of Karen Carpenter (1987), recreates the singer’s troubled life in the form of a melodrama with Barbie dolls; his ostensible Bob Dylan biopic, I’m Not There (2007), refracted the many personalities of the folk star through performers of different ages, races and genders; while his fabulous fictional glam rock odyssey, Velvet Goldmine (1998), blurred the identities of David Bowie and Iggy Pop – two of the Velvets’ most visible early sidekicks.

It is hard to imagine so many other filmmakers opening a rock doc with a quote from Baudelaire, before embarking on a DIY of American life at the turn of the 60s for a sequence – breathless rise, like much of the film, by Affonso Gonçalves and Adam Kurnitz – which seems to act like a magical incantation, summoning founding band members Lou Reed and Welshman John Cale into a shared cultural dream space.

In Reed, we see a teenage queer rock ‘n’ roll trapped in the all-American family of the time, where he allegedly claimed his father had already sent him for electroshock therapy to “shock his homosexuality” – a source of discomfort and insecurity that would mark him as a true outsider and shape his sadly prickly character.

It’s significant that Haynes, a director who long understood the queer energy of glam rock, links Reed’s songwriting to the danger and illegality of homosexuality at the time – an element that is easily overlooked. in the Hall of Fame listing of the group in rock history, so often the province of straight men.

Reed’s poetic tales of pain and grief would find the perfect film in Cale’s dark and distended soundscapes, classically trained – in “the idea that you could combine R&B and Wagner”, like the avant-garde Welshman joking here – and Haynes mirrors and interweaves their two journeys through evocative split-screen compositions, making meaningful use of their respective Screen Tests filmed by the group’s champion and artistic director, Andy Warhol.

The effect is as eerie and intimate as the Screen Tests themselves, drawing the viewer into the immediacy of the moment through a sort of trance.

“You always do when you go to the movies,” Reed explains in an archival audio file. “It is, as they say, a drug.”

The experience is immersive: freed from the gushing testimonies, self-proclaimed experts, and hazy-eyed “you had to be there” reverie, the film brings the era to life – focusing on the music, which sounds (to paraphrase Cale ) always so elegant and brutal.

Cale and drummer Maureen Tucker are the only surviving members of the group to appear in newly filmed interviews – Reed died in 2013, guitarist Sterling Morrison in 1995 and the elusive singer Nico in 1988 – and Haynes made the smart decision to limit other interviewees to these. who were there at the time: family, close friends, former bandmates, collaborators and associates of Warhol (among them Factory “superstar” Mary Woronov, film critic Amy Taubin and Mekas, in what could be his last recorded interview).

A highlight is certainly Jonathan Richman, who saw The Velvet Underground live some 70 times as a teenage superfan, learned guitar from Sterling Morrison and whose proto-punk debut in 1976 with his band The Modern Lovers would be co-produced by Cale. . Richman isn’t just a giddy fan: he epitomizes the deep and overwhelming way the Velvets spoke to a privileged handful: “The first words out of my mouth might have been, ‘These people would understand me’ first to hear the group.

Few people felt the same back then, of course. As the movie illustrates, via the Velvets’ ill-fated trip to the West Coast – where Flower Power was in full bloom – the group was not only ahead of its time, but completely, hilariously, out of step with it.

“It’s not going to replace anything other than suicide,” folkloric Cher reportedly said of Warhol’s Exploding Plastic Inevitable, starring The Velvet Underground.

And there is no love lost in hindsight. “That love-peace shit, we hated it,” growls drummer Maureen Tucker. “Be real.”

It’s to Haynes’ credit that he simply wraps up his film when the band has done it – exhausted by personal tension, lack of recognition and virtually no sales after four records – and resist any urge to tell. the unexpected and far-reaching influence they had. would have on the rock.

Music – art – speaks for itself.

The Velvet Underground will air on Apple TV + starting October 15.

Next How a Saint Bernard saved Manchester United from bankruptcy 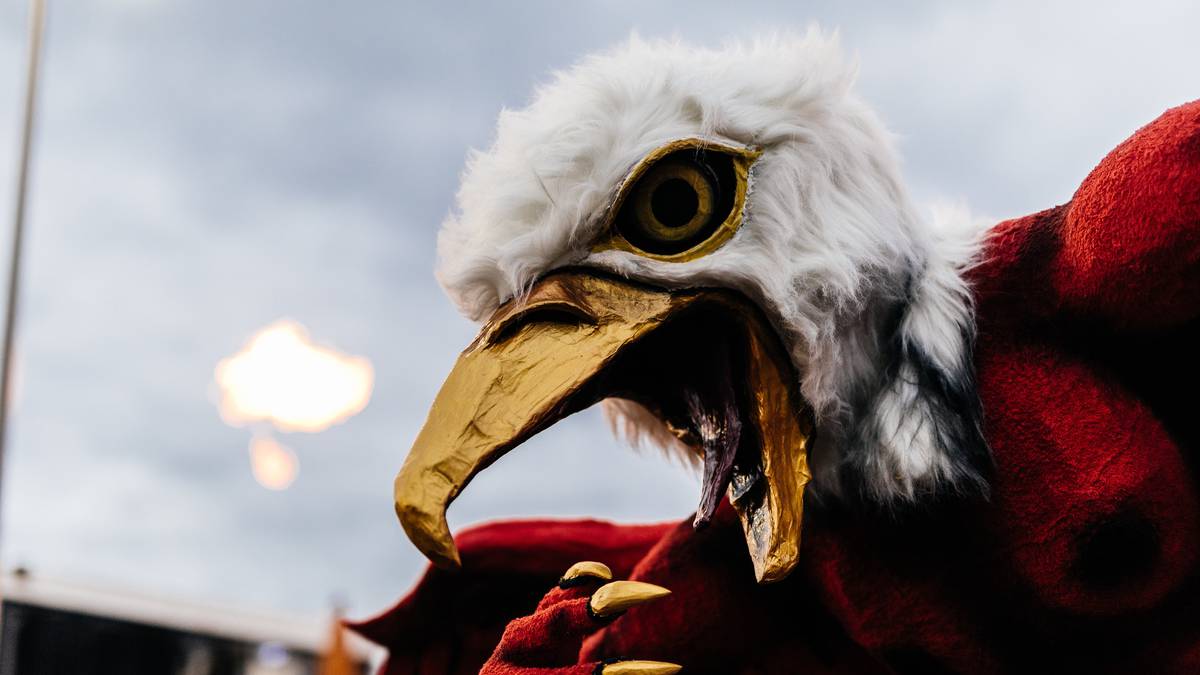