When Presentation High School senior Nishi Dharia was 13, she entered her college science fair with an idea inspired by her already nascent interest in medicine. She made a portable incubator for premature babies and set out to figure out which warming source would maintain the proper temperature the longest.

Her experience didn’t impress the judges, apparently, and she didn’t win. The story could have ended there, but a few years later, Nishi’s cousin was born prematurely in India. While her little cousin’s family had the resources to ensure a healthy outcome, Nishi had known from the two years her family lived in Bangalore that this was not the case for everyone.

“I witnessed poverty and saw that a lot of people did not have access to such things,” said Nishi, who lives in Milpitas. “Everyone deserves the same health care. “

So she spent the pandemic year redesigning her idea and launching a nonprofit, Impact Incubators Inc., to manufacture and distribute them for free to community clinics in India.

Foldable incubators unfold to about the size of a carry-on suitcase. Inside is basically a small sleeping bag with sachets containing heated paraffin wax – this is what Nishi learned in his science fair project – which are placed on the stomach and back of the child. baby. The wax maintains the correct temperature, between 32 and 35 degrees Celsius, for about four hours. After that, the pouch can be warmed up in a few minutes in boiling water, a convenience for communities that lack electricity. There is also a mosquito net to cover the top.

Engineers and doctors tested the design of the first 25 assemblies created in Bangalore. “It was very positive and very useful feedback,” she said. “A doctor said it actually saved the life of an infant.”

Each incubator costs around $ 50 to make, and Nishi had 150 made and distributed 125. She raised money through a virtual concert and also designed a clothing line that she sells on Etsy. You can find out more about the project and its fundraising efforts on its website, www.impactincubators.com.

Of course, she does all of this while finishing her final year at Presentation and working to enter college, still with her sights set on a career in medicine. “Medical school is a lot of work and I always wondered if I could do it,” she said. “But I really want to help people.”

She is already one step ahead on this front.

HEROIC EFFORTS: In accordance with public health guidelines, the Valley Medical Center Foundation reduced its “Tribute to Heroes” gala, which was held outdoors at Hayes Mansion in San Jose on Saturday night. But that didn’t diminish the fundraising effort at all.

The VMC Foundation honored Carl Guardino for his service in support of Santa Clara County healthcare workers during the COVID-19 pandemic. Guardino has raised more than $ 7 million in his last few months as CEO of the Silicon Valley Leadership Group to help the VMC Foundation purchase ventilators, test equipment, and protective gear for frontline workers. And when he joined Bloom Energy as Executive Vice President, he raised money to buy Santa Clara County’s “Vax Mobile” and started the Stars and Strides Race to benefit the foundation in August.

He didn’t stop there either, using Saturday night’s event to announce a $ 125,000 giveaway from a range of businesses, healthcare providers and academic institutions to support the upcoming VMC vaccination program for children. High-tech director Godfrey Sullivan, however, managed to outdo Guardino with a matching giveaway of the same amount.

Perhaps the most emotional moment, however, was a video message from longtime VMC Foundation executive director Chris Wilder, who suffered a major stroke in March. He wore a tuxedo t-shirt in the video and asked the audience, “What do you think of my tuxedo? It’s good to hear that Wilder hasn’t lost his sense of humor – or his style.

NIGHT MUSIC: A sold-out crowd of 160 showed their support for Los Gatos Music and Arts educational programs on Sunday night at the non-profit gala at La Estancia, the magnificent Los Gatos home of Larry Arzie and David Stonesifer. Singer Kim Nalley blew the crowd away with a set that channeled legendary Billie Holliday, and she was backed by an equally awesome band that included violinist Mads Tolling.

Teri Hope, Jonathan Knowles and Michael Jacobi of Los Gatos Music and Arts thanked the crowd and the sponsors – led by Linda L. Lester – for their generosity and for helping to ensure that the Jazz on the Plazz free concert series will be back next summer. You can watch for updates at www.jazzontheplazz.com.

Next Pop group and Dennis Bovell share a new dub version of "She Is Beyond Good And Evil", Y (In Dub) released on October 29 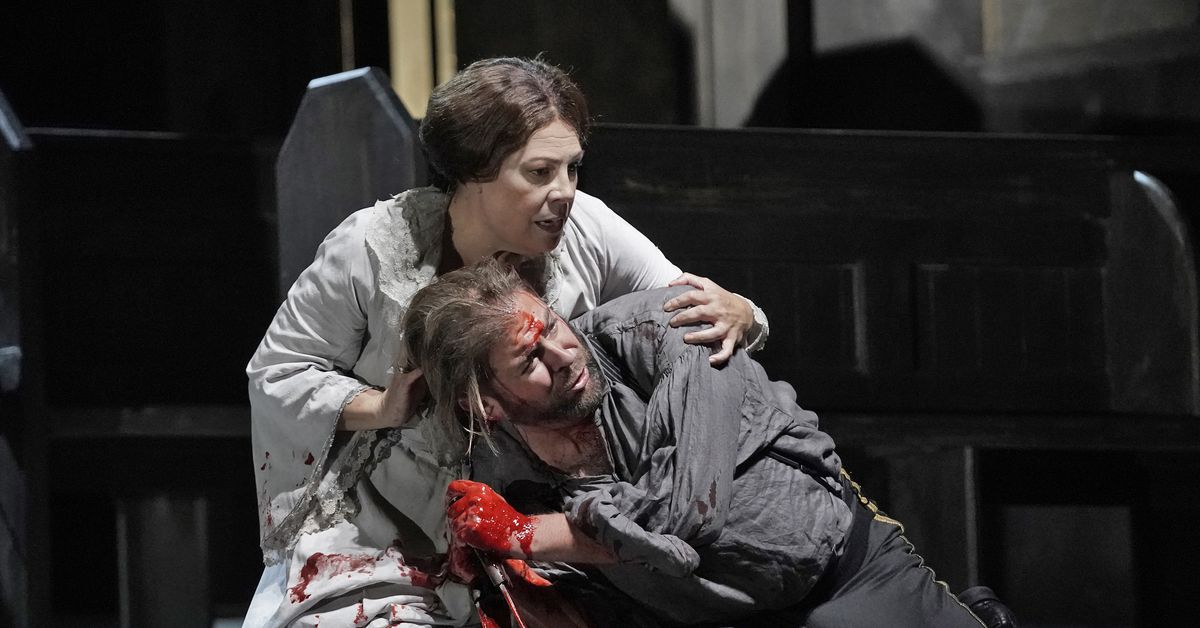