Ask your average person what “contemporary” classical music looks like and they’ll say words like “dissonant” or “avant-garde”. But most of the music played Monday at the Kehrein Center for the Arts, as part of the last day of Ear Taxi Festival concerts, reversed that trend. It embraced a variety of traditional idioms and presented the pros and cons of this decision: the promise of greater accessibility and the struggle to be original rather than derivative.

The morning concert was performed by pop singer-songwriter Elenna Sindler and the Hasco Duo, consisting of guitarist Jesse Langen and singer and electronics master Amanda DeBoer. DeBoer was physically absent (on maternity leave), but was present orally through a series of pre-recorded tracks that Sindler summoned to a performance mat. These consisted mostly of ghostly vocal harmonies to accompany Sindler’s lead vocals, with occasional sound effects and additional instruments.

The four songs they performed were from their upcoming album, baby lullaby, which will be released later this month. The topic is things that keep us awake at night, like worrying about monsters or death, and (more oddly) a tense family reunion.

The style of the songs could be called dark dreampop. Even when the lyrics suggest a common thread, the music does not advance; it’s stuck in arpeggio loops in minor played by Langen and psychedelic atmospheres generated by DeBoer, with Sindler’s melancholy crooning floating above. The music is well crafted, especially when it comes to integrating the electronics, which felt organic. But the songs are a bit too similar. Despite their different subjects, their soundscapes sound like variations on the same state of gloom.

The Crossing Borders Music concert was titled “First Blacks Chicago,” a partial cover of a program they created in 2019. This collaboration with the Haitian American Museum of Chicago showcased the work of three American and Canadian composers from Haitian descent, celebrating three black pioneers in Chicago history.

It was the least original music of the day. Melodically and harmonically, most of the phrases wouldn’t have been out of place in a Schubert quartet, with only a few metric asymmetries to liven things up. Plus, the same patterns have been repeated too often (but not often enough to be considered minimalism). Certain unkempt intonations of the quartet did not help matters.

Jean “Rudy” Perrault Brother Malcolm famous Barack Obama, portraying Martin Luther King Jr. and Malcolm X responding to the 2008 election. The African National Congress anthem, “Nkosi Sikelel ‘iAfrika”, is woven throughout. Clowes was joined by pianist Marianne Parker to perform the piece. While it’s not always clear which phrase King is supposed to say and which Malcolm X says, the sense of heated rhetoric, the sense of real people ‘saying something’, is still present. When too much contemporary classical instrumental music is afraid of sounding like human voice, song, or speech, Perrault’s communicative frankness is admirable.

Much of the effectiveness of this music was due to Clowes and Parker, whose management of dynamics and phrasing shaped the music into lucid paragraphs, despite Clowes’ quivering intonation.

Fraternities! Fraternities! Dei Patris Nominated de Gifrants was written in honor of Harold Washington, Chicago’s first black mayor. The piece is full of playful exchanges of short phrases, spanning a wide range of moods – lyrical, playful, blues. Its harmonic palette, full of flattened fifths, testifies to its Caribbean origins. The five players came together to perform this piece, and Leckie and Parker were especially sensitive to the playfulness of the piece, as they swayed and swayed in and out of textures.

After these three pieces, Crossing Borders Music joins forces with Jean-Paul Coffy for the world premiere of his piece Ogou Wa De Zanj (or “Ogou King of the Angels”). Coffy himself joined the piano quartet. It is melodious and rhythmically vibrant music. What he lacks in subtlety – the five instruments play constantly, often in unison or in the octave – he more than makes up for by pure exuberance of spirit.

The Chicago Composer’s Consortium concert – a string, harp, flute, clarinet, trombone and percussion ensemble – was titled Unsupervised. Three of the five works they played turned out to be some of the best music of the time.

One was that of Elizabeth Start O, Aedicatio; Vita, which received its world premiere. This two-part work is inspired by the Covid-19 and the murder of George Floyd. You wouldn’t know it without the program notes, however, as the music is engaging and well done, and doesn’t sound full of death and despair, even in its darkest moments. Start uses a lot of “effects” – trumpet wah-wah, snap pizzicato, glissandi galore. But they don’t look like gadgets and are well integrated into the structure of the music, justified by what seems to be expressing itself at any given moment.

The same goes for Kyong Mee Choi’s MOMENT, which also received its premiere. Its harmonic spiciness and textural hyperactivity (passing from technique to technique in short timeframes) would make it much less accessible than most of the other works in the program, had it not been for Choi’s mastery of form. The sections flow naturally. Gestures accumulate and develop rather than appearing to appear out of nowhere.

The excellent quality of Lawrence Axelrod Of the wind and the sky was inspired by the views and thrills of hiking in Denali National Park. Considering the title and the program note, the sound of the piece itself is surprising. His central ostinato soars stealthily and quickly. It is lively music rather than expansive. But the ostinato is masterfully managed – rearranged to give it new colors, layered with an array of shifting melodic lines, interspersed with other short ideas that keep the music alive and interesting.

The two other pieces on the program were those of Martha Horst Quilting and four of Laura Schwendinger’s six movements Celestial bodies, which both received their world premieres.

Schwendinger’s movements are miniatures. Everyone moves differently from the others. “Distant Spiral Galaxy” slides, “Oumuamua” rushes, “moonmoon” crawls and “Celestial Spheres” floats. Such an emphasis on movement could be tiring if lying down, but they work well in bite-sized portions.

Each of the three movements of Quilting depicts a different style of quilting, sewing together little “strips” of music. The fabric analogy is apt, especially in the shimmering textures of the third movement, “Scrap Quilt”. The piece’s only flaw is its over-reliance on stereotypical uses of instruments – harp glissandi from a Hollywood dream sequence, overly hearty woodwind trills. It is strongest in its most scattered moments, like the spectral marimba solo which opens its second movement, “Coin Quilt”.

The performance of the Conductorless Consortium was remarkable for its cohesion and clarity, given the complexity of the music. Special credit is to go to percussionist Rebecca McDaniel, who has been tasked with rapidly shuttling through a battery of instruments, each tasked with setting the moods of the music. 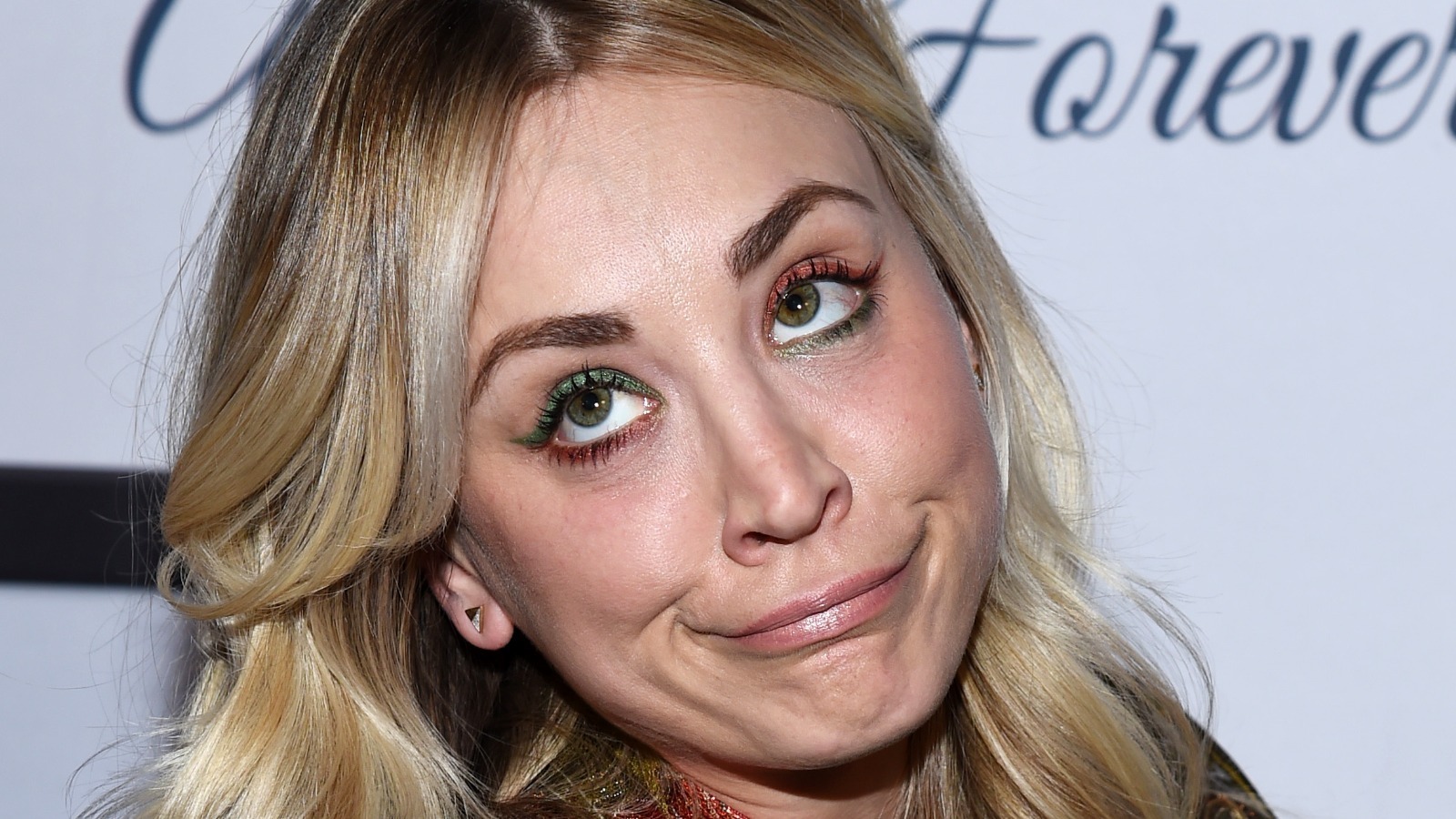