Gary Brooker, lead singer and pianist of early progressive rock band Procol Harum, who co-wrote songs including “A Whiter Shade of Pale” the unlikely but overwhelming success of 1967’s Summer of Love, died on Saturday at his home in Surrey, England. He was 76 years old.

Mr. Brooker was receiving treatment for cancer, the band said in a statement confirming his death.

With his gritty, weathered voice and a piano style steeped in gospel, classical, blues and British music hall, Mr. Brooker led Procol Harum in songs that blended glitz and fantasy, orchestral grandeur and rock dynamism. Mr. Brooker composed almost all of Procol Harum’s music; Keith Reid, who did not perform with the band, provided lyrics that invoked literary and historical allusions and told tall tales, sometimes at the same time.

Although “A Whiter Shade of Pale” was both their first and biggest hit, and the band resolutely avoided showmanship, Procol Harum continued a career spanning five decades. He recorded and toured regularly until 1977, and he sporadically regrouped in lineups run by Mr. Brooker to continue making albums until 2017. Mr. Brooker, according to the band’s statement, “was notable for his individuality, his integrity, and at times his stubborn eccentricity. His biting wit and appetite for the ridiculous made him an invaluable storyteller (and his surreal banter between songs made a fascinating contrast to the seriousness of Procol’s performances Harum).

“A Whiter Shade of Pale” is inspired by Johann Sebastian Bach’s “Air on a G String” for its chord progression; Matthew Fisher’s organ opened with a majestic melody and Mr. Brooker sang a counter-melody, darkly delivering the surreal paradoxes of Mr. Reid’s lyrics. In 2009, Mr. Fisher successfully sued to receive a shared credit for songwriting.

Procol Harum’s combination of classical influences, elaborate poetic lyrics and extensive songwriting made him a progenitor of progressive rock, but Mr. Brooker usually ignored that category. “Prog – it wasn’t invented when we started,” he said Goldmine Magazine in 2021. “We always try to be progressive in what we do. So, we made our first album and then we tried to move forward, to progress.

Gary Brooker was born on May 29, 1945 in London. His father, Harry Brooker, was a musician; Gary learned piano, cornet, trombone, guitar and banjo growing up. Harry Brooker died when Gary was 11 and his mother, Violet May Brooker, found work on a factory assembly line.

Mr. Brooker dropped out of college to work as a musician, and in the late 1950s he began playing in the Paramounts, which largely performed American R&B songs. By the time the Paramounts broke up in 1966, they had shared bills with the Rolling Stones and the Beatles; later Mr. Brooker would play studio sessions and gigs with the former Beatles.

Mr. Brooker started a new band, which included Mr. Fisher, to play the songs he had started writing with Mr. Reid: the Pinewoods, soon to be renamed Procol Harum, fractured Latin for “beyond these things”. The new band’s combination of piano and organ was rare in British rock, although American gospel bands used it, as did rock band The Band. Mr Brooker described his initial idea for the band as “a bit of classic, a bit of Bob Dylan, a bit of Ray Charles”.

Procol Harum’s first recording session, in collaboration with session musicians, resulted in “A Whiter Shade of Pale”. When it became a hit, guitarist Robin Trower and drummer BJ Wilson, who had been in the Paramounts, joined Procol Harum to record his self-titled debut album in 1967. His structural ambitions grew on his 1968 album, “Shine On Brightly”, which included the five-part, 18-minute sequel “In Held ‘Twas in I.”

Mr. Brooker married Françoise Riedo in 1968. She survives him.

The title track from Procol Harum’s 1969 album “A salty dogfeatured a dramatic orchestral arrangement by Mr. Brooker, and Procol Harum soon began performing with orchestras. His 1971 album, “Live in Concert with the Edmonton Symphony Orchestra,” brought him American acclaim with an expansive remake of “Conquistador” from Procol Harum’s debut album. By then Mr. Fisher and Mr. Trower had left Procol Harum and Mr. Brooker was the undisputed leader of the group. His 1973 album, “Great hotel,” reveled in orchestration; his 1974 “Birds and Exotic Fruits” flatly rejected it. Songwriters Jerry Lieber and Mike Stoller produced “Procol’s Ninth” in 1975.

In 1977, Mr. Brooker decided that “for the time being, Procol Harum had Nothing else to say.” He joined Eric Clapton’s band in the late 1970s, touring and recording, and released solo albums. Mr. Brooker’s 1985 album, “Echoes in the Night” was produced by Mr. Fisher and included contributions from Mr. Reid and Mr. Wilson.

Mr. Brooker restarted Procol Harum in 1990 with Mr. Fisher, Mr. Trower and Mr. Reid to record “The Prodigal Stranger”. During the long gaps between Procol Harum’s studio albums – the band released “The Well’s on Fire” in 2003 and “Novum” in 2017, for which Pete Brown replaced Mr. Reid as lyricist – Mr. Brooker toured with Procol Harum, performed with Ringo Starr’s All-Starr Band and Bill Wyman’s Rhythm Kings, and held charity concerts which earned him recognition as a Member of the Order of the British Empire in 2013. In 2021, Procol Harum released “Missing Persons” and “War Is Not Healthy,” a final pair of reflective Brooker-Reid songs.

“We don’t do a lot of grooves, but we do a good rock track,” Brooker told Goldmine. “At the bottom, however, there is the music where I try to reach people and make them feel something good. And I don’t mean they’re going to jump up and want to dance. Good if they do. But I mean, if I saw a tear rolling down their face, that would be a good reaction – to reach people in their emotions, inside somewhere, not just on the surface. 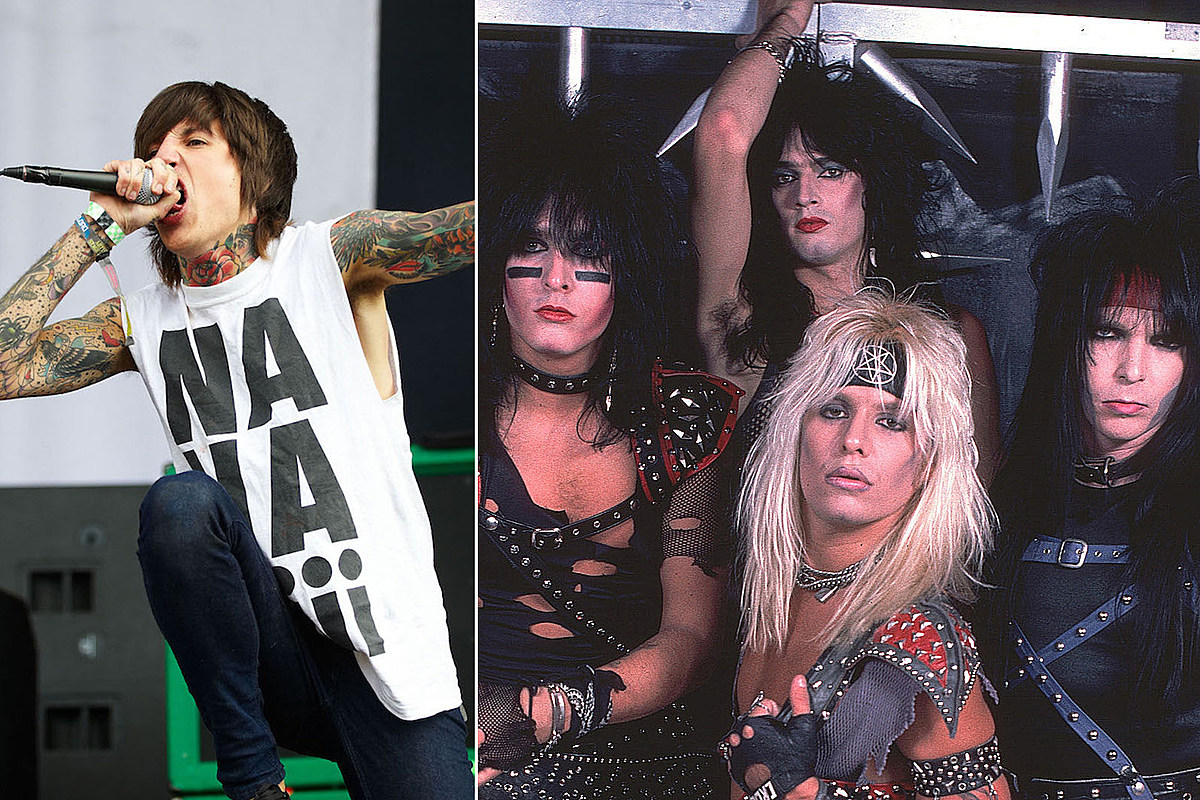 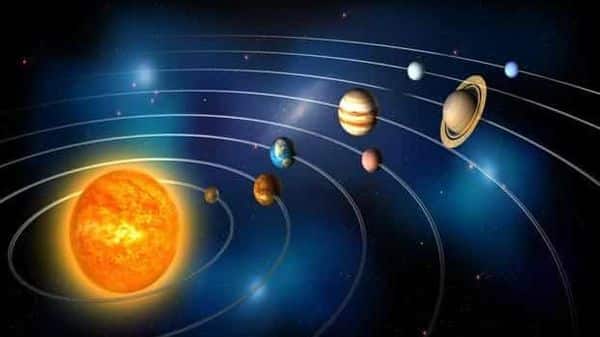 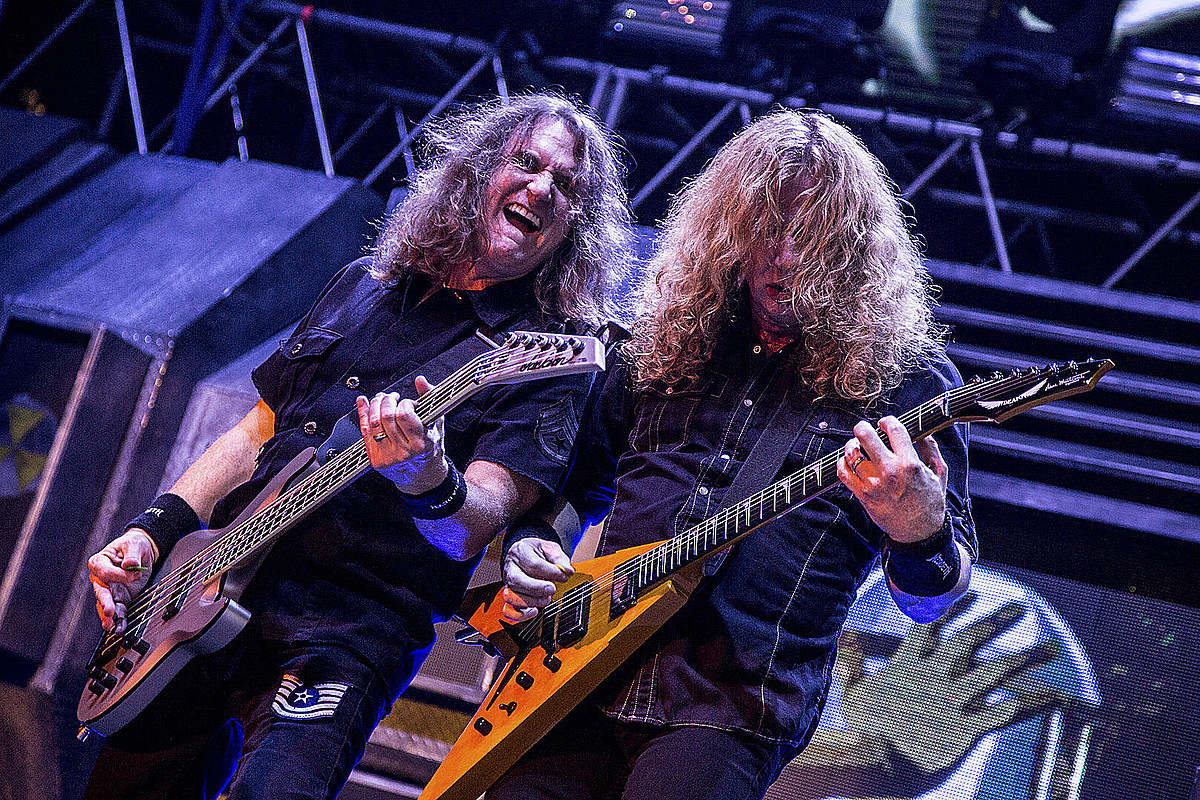 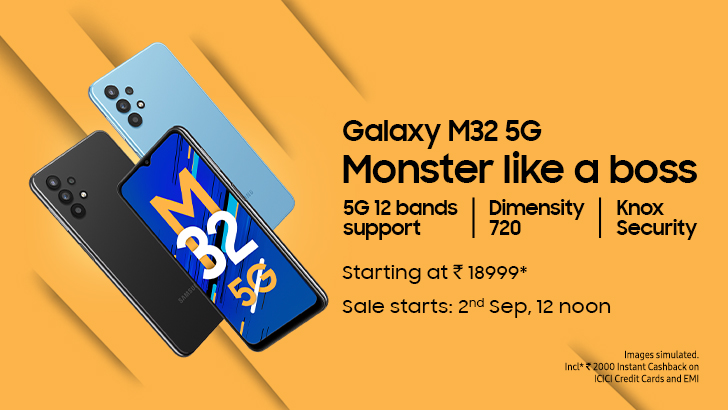