Rodriguez is the only New Jersey Athletic Conference (NJAC) representative on one of five preseason teams and is one of two underclassmen to be recognized. Point guard Gothic Knight will head the defending NJAC champions after NJCU’s first-ever winning season.

The Secaucus native garnered preseason recognition from d3hoops.com in large part due to her stellar rookie season, during which she garnered a slew of playoff accolades. She was selected to the NJAC’s first team and was named the conference Rookie of the Year. Additionally, d3hoops.com named her All-Atlantic / Mid-Atlantic Rookie of the Year and First Team. The Metropolitan Basketball Writers Association (MBWA) also named Rodriguez Division III Player of the Year, the first freshman to earn the honor.

Rodriguez and the rest of the Gothic Knights hit the court for the first time for a pair of scrimmages to come, first at Division I at St. Peter’s University down the road for the Battle of the Boulevard on Wednesday night November 3 at 7:00 p.m. pm then at home at the John J. Moore Athletics and Fitness Center (JMAC) vs. Division II Nyack College on Monday evening, Nov. 8, at 7:30 p.m. The regular season officially kicks off next Thursday night, November 11. , at 6:00 p.m. at JMAC opposite Saint Elizabeth University.

Next Their Perspective: An Old Rock 'n' Roll Lesson for Critics of Critical Race Theory | Editorial 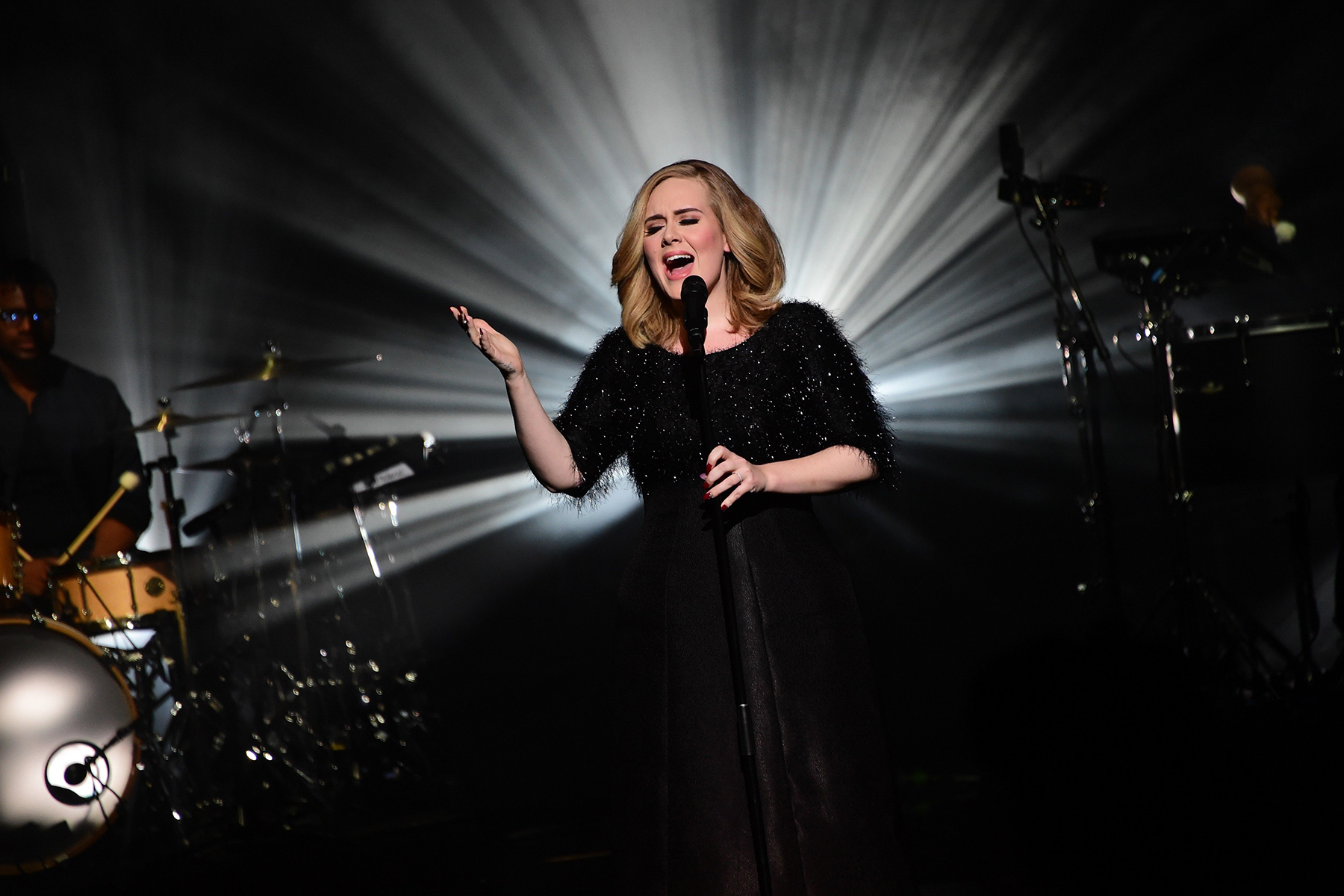