Thursdays back. Flashback on Fridays. Return on Wednesdays.

If you’re active on social media, chances are you are familiar with the popular trend of revisiting or recreating things from the past.

Revisiting our past can bring comfort and warmth, especially when the present seems so uncertain. We tend to romanticize the story by focusing on exciting elements like fashion and music. Why? Because it is much easier than reliving the pain of past injustices. Although they can be difficult to remember, these injustices remind us of mistakes we cannot afford to repeat.

For historical fiction writers, I imagine it would be difficult to reconcile the harshness of the story with the notable aspects of that era while fleshing out the characters and creating a compelling plot. Despite these challenges, Silvia Moreno-Garcia, the New York Times bestselling author of “Mexican Gothic”, succeeds effortlessly in her latest novel, “Velvet Was the Night”.

From the first page, Moreno-Garcia skillfully transports us to 1970s Mexico. It is there that we first meet Elvis, a young member of the Hawks, a secret group linked to the government. Their goal? Silencing students and anti-government activists by any means necessary.

Elvis doesn’t like to use violence to get the job done; however, he is also ambitious and envies his boss, El Mago, who is well-to-do and powerful.

When a job doesn’t go as planned, Elvis is quickly promoted and tasked with finding a girl named Leonora who may have compromising photos in his possession. This new mission brings Elvis closer to our other protagonist, Maite, a young woman with her own dreams and aspirations, as well as some secrets.

At first glance, Maite seems like a dull, low-key protagonist. She is overly critical of herself and painfully aware of her perceived shortcomings: her secure but boring job as a legal secretary, her non-existent love life, and her seedy apartment.

Maite longs for more excitement in her life. In the meantime, she entertains herself with her eclectic record collection, her favorite love comics, and the knickknacks she pockets in her neighbors’ apartments when they need a favor. This is how she meets Leonora, her beautiful neighbor who seems to have it all: beauty, money and several suitors vying for her attention.

When Leonora mysteriously disappears, Maite goes in search of her and unknowingly puts herself in danger. Our two protagonists talk to various people from Leonora’s inner circle and follow all the leads in the hope of finding her.

Each step brings Elvis and Maite closer together until their paths cross in an unforgettable, action-packed ending.

This is Moreno-Garcia’s first novel that I read, but it certainly won’t be the last. If you end up liking “Velvet Was the Night,” check out a copy of his previous novel, “Mexican Gothic,” in your local library.

Salem Gebil works in the Adult Services Department at the Champaign Public Library. 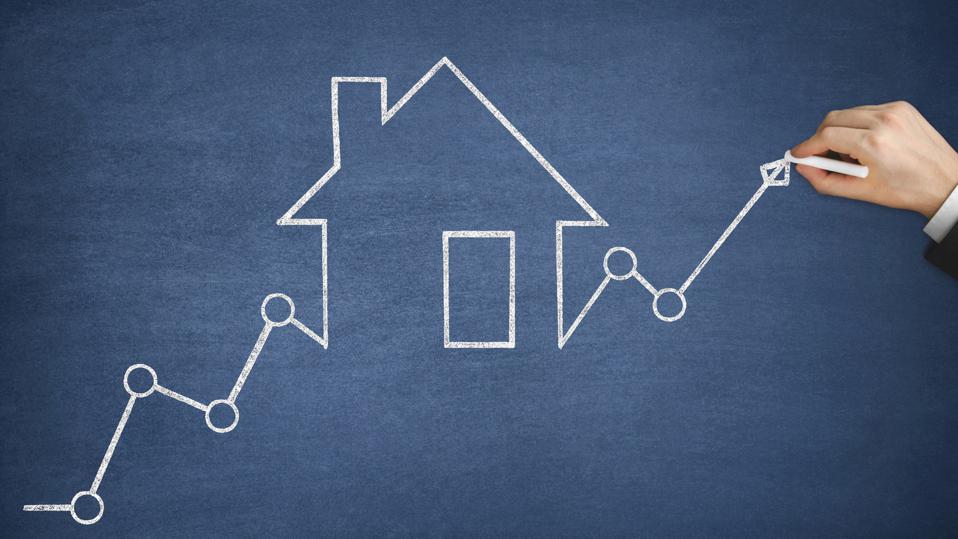