Happy July 4th, Scenestar readers. In addition to the fireworks, there are musical events tonight, including a dance party hosted by our choice Show of the Night: Kool & the Gang! The Hollywood Bowl will host the legendary group this weekend when Kool & the Gang performs tonight and Sunday, July 4th. Thomas Wilkins and the Hollywood Bowl Orchestra will team up with the legendary musical group, but you’ll also get a fireworks display at the end of both nights

If you can’t take part in our show of the night, your other musical options include performances by Artbat, Spencer Brown, Trent Cantrelle, Diplo, Kool & the Gang and many more. Click here for ticket links and information on all of today’s shows as well as upcoming local shows on our concert calendar. For any other updates, also be sure to follow us on Twitter for all breaking news and set times (posted daily in the comments section) if available for certain shows!

For a list of upcoming shows with links in and around Los Angeles, please visit our online concert calendar here. 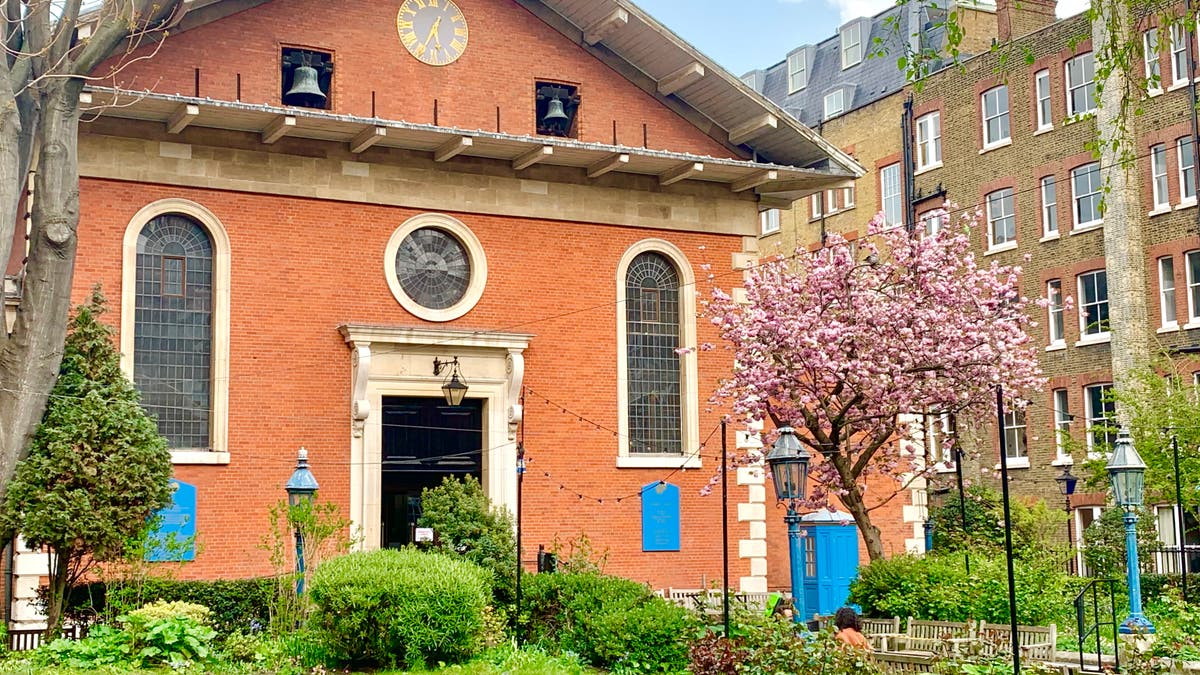