Iris Theater, who worked with actors, writers and directors early in their careers, built a 70-seat theater called The Pod within the grounds of St. Paul’s Church – known as the Actors’ Church for its long association with the scene.

Artistic director Paul-Ryan Carberry said they were preparing to close when Sir Ian gave them a five-figure donation.

He said: ‘In May of last year we obviously had to cancel all our work and we had £ 300 in the bank account and we were going down.

“I’m the kind of person who thinks well that I don’t give up, so we launched a huge fundraising campaign and I was amazed at the support our regular audience gave us.

“We also had the support of Sir Ian McKellen. I wrote him a letter hoping he would bring us fifty pounds and he backed us up with £ 22,000 which literally saved our lives.

The Lord of the Rings star has raised over £ 5million touring his one man show across the country to support British theater.

Among the shows for the Pod’s opening season are a new take on Peter Pan, two Christmas shows, and a musical about a girl group saving the world.

Carberry said the church, which dates back to 1633, and the Covent Garden estate went “beyond” in helping them build the Pod as a new home for their winter shows.

He said: “It’s a special place and I say this to people, ‘Look, the cool kids have the warehouses and their arcades’ and I love that, but we have a listed church in the middle of Covent Garden and that is exactly the place we should be in. “We’re at the heart of it, in the shadow of the Royal Opera, the Donmar and the West End and it’s the perfect platform for many of these artists who are just starting out. “

The Pod will open on November 15th.

Previous Midnight Bell review: Matthew Bourne is at his best in the dark

Next Portrait of Little Cossette is a perfect Halloween anime 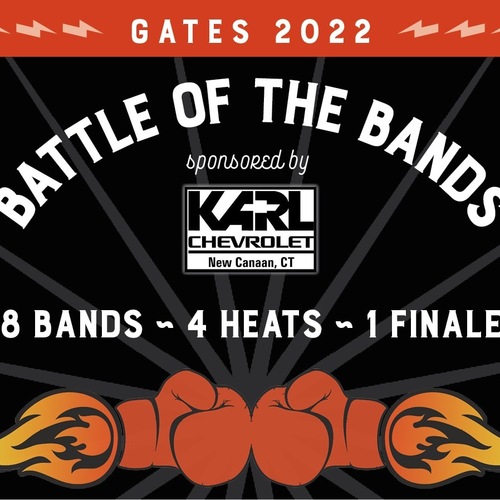