Tyler Bates has teamed up with former The Dillinger Escape Plan frontman Greg Puciato and drummer Gil Sharone on a new track called “Now You’ve Really Done It”. The song is an excellent punk rock track with heavy guitar, drums and Puciato’s roaring vocals. Find out below.

It was also composed for and appears on the new Dark Nights: Death Metal Soundtrack, which Bates produced. The soundtrack includes Mastodon, Chelsea Wolfe, HEALTH with Chino Moreno, Maria Brink, Gray Daze, Rise Against, Manchester Orchestra, Denzel Curry, Carach Angren, Starcrawler, Gunship, Greg Puciato, Gil Sharone, Show Me The Body, IDLES and Maman of football. The last episode of the limited series was released earlier this year, titled “A Slap In The Face”.

Earlier this year, Puciato released the video “Don’t Wanna Deal”. Puciato plays all the instruments on this video except the drums, which was played by Chris Hornbrook. The song follows on from his previously released tracks “Lying at the Bottom of the Sky” and “Crazy All Around”, both of which debuted on the live broadcast in November of last year. He also released his first album Child soldier: creator of God last year and shared a live performance of “Evacuation”. This album tops mxdwn’s best albums of 2020.

Next A journey to the dark side at this Tasmanian festival 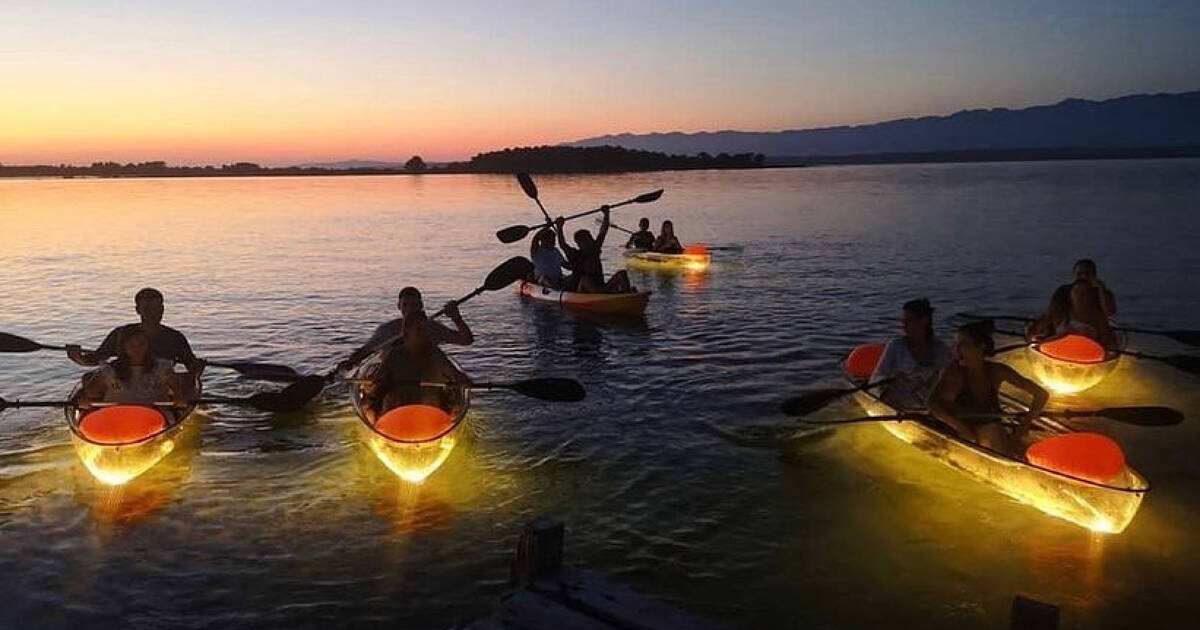