Vilnius may be small in size, but it is the cultural center of old Lithuania, and it’s full of adventure for those looking for it.

Vilnius is the capital and largest city of Lithuania and offers a rich experience for those looking to explore the Eastern and Baltic region of Europe. Vilnius is only a small town of about 600,000 inhabitants but it is the cultural center and the capital of this small country. Vilnius Old Town is a UNESCO World Heritage Site. One of the fun things one can do is travel through the three Baltic States (Lithuania, Latvia and Estonia). If you’re feeling adventurous, consider taking the ferry from Tallinn, Estonia (another little-known country) to Helsinki, Finland.

Vilnius was historically part of the Russian Empire and when it collapsed in World War I Vilnius became a contested city between Poland and Lithuania. In the interwar period, it was part of Poland. After World War II it became part of Lithuania. In addition, before World War II, Vilnius was one of the main Jewish centers in Europe. History and architecture therefore mix here.

Part of what sparked the demise of the Soviet Union was the Singing Revolution in the Baltic States. It was there that the Baltic countries protested peacefully against the Soviet regime by holding hands and singing in contempt of Moscow. Today, the Lithuanian Song Festival has become one of the most important events marking their independence. Maybe something like July 4th in America. There can be up to 40,000 participants in these song festivals. They take place once every 4 years, the next one is scheduled for 2022.

For a great day trip from Vilnius, consider visiting Trakai Island Castle. This magnificent island castle was built around 1409 and only a short drive from Vilnius. This castle complex is a must-see if you are visiting Vilnius and looks like something straight out of a Disney cartoon. It has been completely rebuilt and is located on an island surrounded by a lake. The whole lake is a beautiful park.

The castle is connected to the mainland by a wooden bridge and is considered one of the national treasures of Lithuania. It is a museum with full exhibits and is therefore perfect for learning more about the history of Lithuania.

In Vilnius, it is best to relax and explore the city while feeling its ambience. If you like the nightlife, there is plenty here. Vilnius is a city famous for its artistic flair and you really have to see and explore the treasures of this city. Make sure to frequent the many restaurants in the streets of the old town (as in other European cities, eating and drinking beer is popular outside).

Do: Take a free walking tour of the city

Related: 10 Reasons Poland Is The Most Underrated Country In The World

One of the main monuments in Vilnius is the tower of Gediminas Castle. It is the remaining part of the upper castle of the city and it is considered to be one of the parts of Lithuania. From here you can have a fantastic view of Vilnius and the characteristic red roofs of its medieval old town.

The first castle here was built in the 13th-14th centuries to guard the town, but the original wooden castle burned down in the 15th century in a fire that ravaged the town. The three brick towers and a Gothic palace were rebuilt in its place. The castle is easily accessible by car or by taking a leisurely stroll up the gentle hill on which it is built.

Fun fact: The exterior of the old town is dominated by Soviet architecture

Movie: Vilnius was the filming location for HBO’s Cherynobol miniseries

Related: 20 Reasons Eastern Europe Is Extremely Underrated (And Worth The Travel)

This impressive church was completed over 500 years ago in 1500. According to legend, when Napoleon saw this church during his invasion of Russia, he wanted to bring it back with him to Paris in the palm of his hand.

Vilnius Old Town is small and best discovered by walking around and visiting the many interesting buildings. One of the most interesting places you should not miss is the Cathedral Square in the center of the old town. It is the site of many national events and festivals like parades, big concerts, New Year celebrations, etc. There is the neoclassical Vilnius Cathedral and its freestanding bell tower. You can think of it as the heart of the nation.

In short, there is a lot to see and do in Vilnius, and these are just a few of them. The old town is worth visiting for a few days.

Next: Rare And Beautiful Places To Catch The Northern Lights

Everything you need to know about visiting Finger Lakes’ most popular winery, Wagner Vineyards

Aaron is a first-hand traveler who has visited over 70 countries around the world. He is passionate about travel and opens the world to other intrepid explorers. 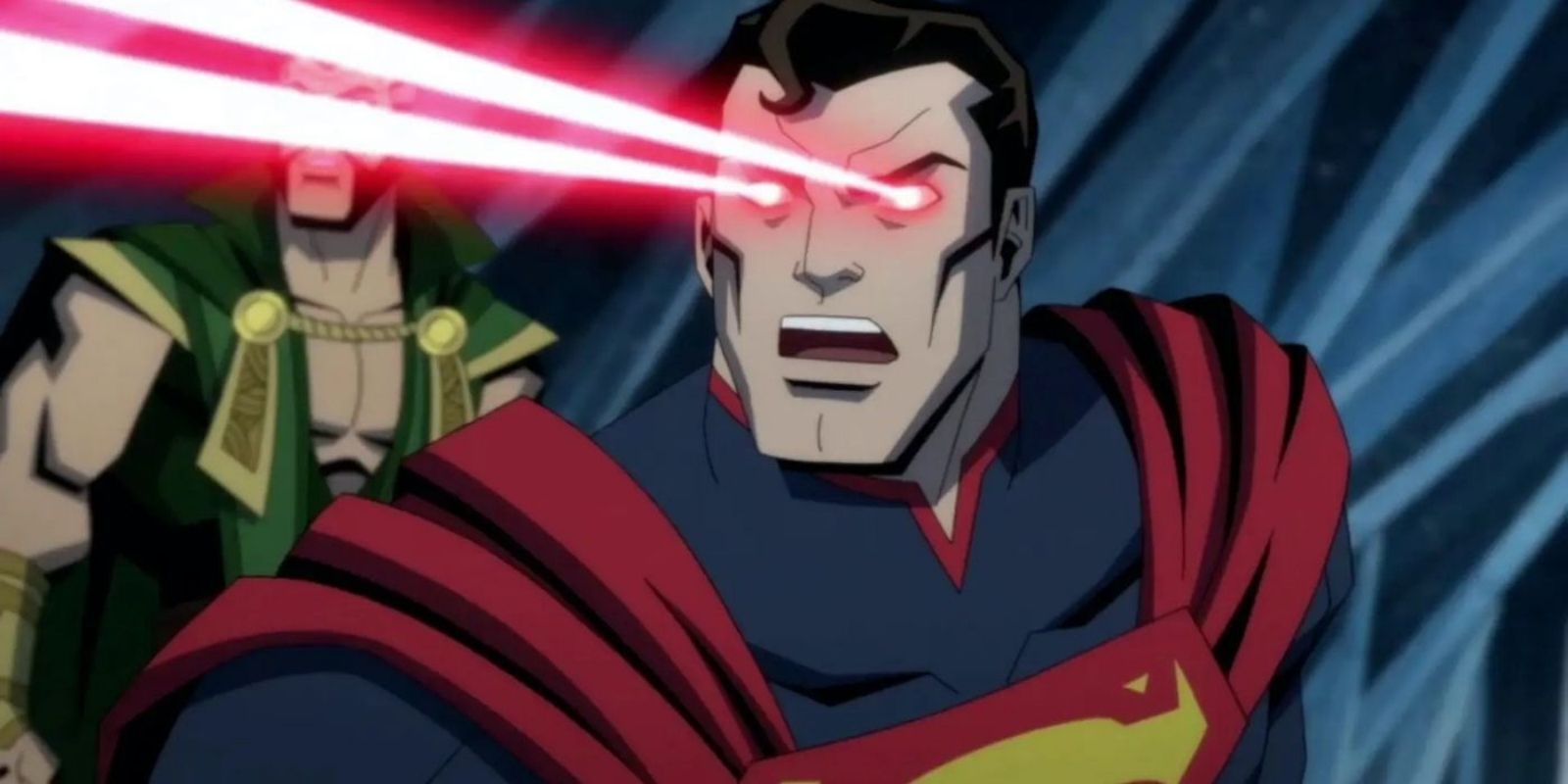