Clearly there’s something about Anaheim, California and Iron Maiden it doesn’t mix. The group’s show on September 22 saw a fan take the stage too long before being shaken by the singer Bruce Dickinsonand now pictures have surfaced of Dickinson berating some fans for smoking weed in the front row. During a break between songs, Dickinson spoke harshly to fans about their smoking habits, saying it affected both him and the bassist Steve Harris.

“I don’t know what it is,” said Dickinson as transcribed by Metal injection. “There are so many fucking people smoking so many drugs here, I’m amazed you can even see it. Poor old Steve. I don’t know if you know this, but he absolutely hates marijuana and the smell of it, okay? So when he tries to play bass, it fucks him up. It fucks me up. I’m a singer, okay? So duh. I would just ask for a tiny bit of respect – if you want to get completely stoned, come out the back and do it. Very well? Otherwise, you’ll end up like this fucking idiot here who goes ‘uhhhh.'”

Iron Maiden recently announced their Future Past Tour for June and July 2023, which focuses on the band’s latest album senjutsu and 1986 record somewhere in time.

Previous Tim Burton Watched the New Batman Movie, and It Made Him Cry 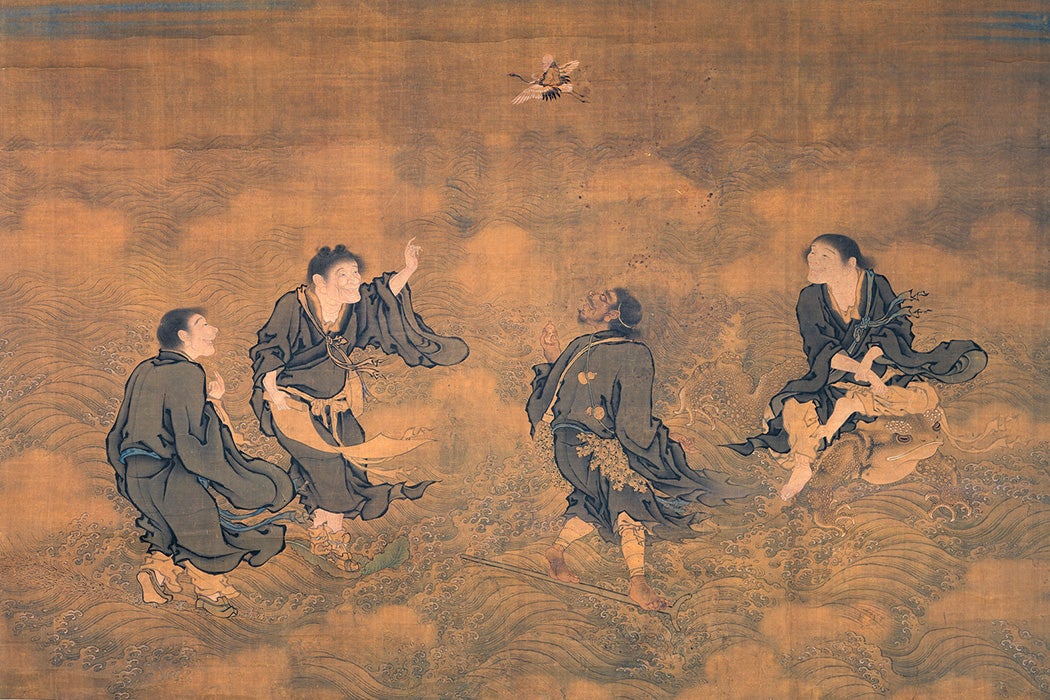 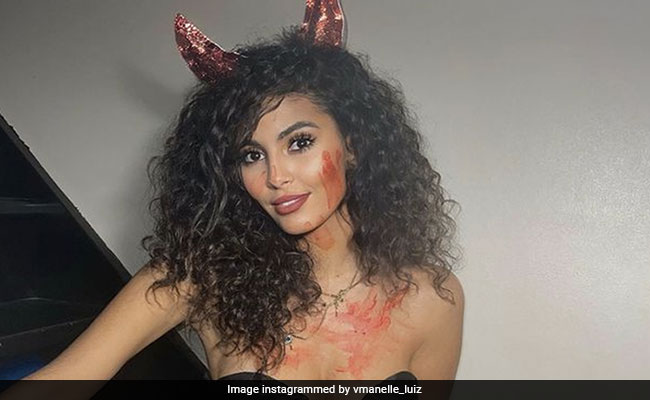 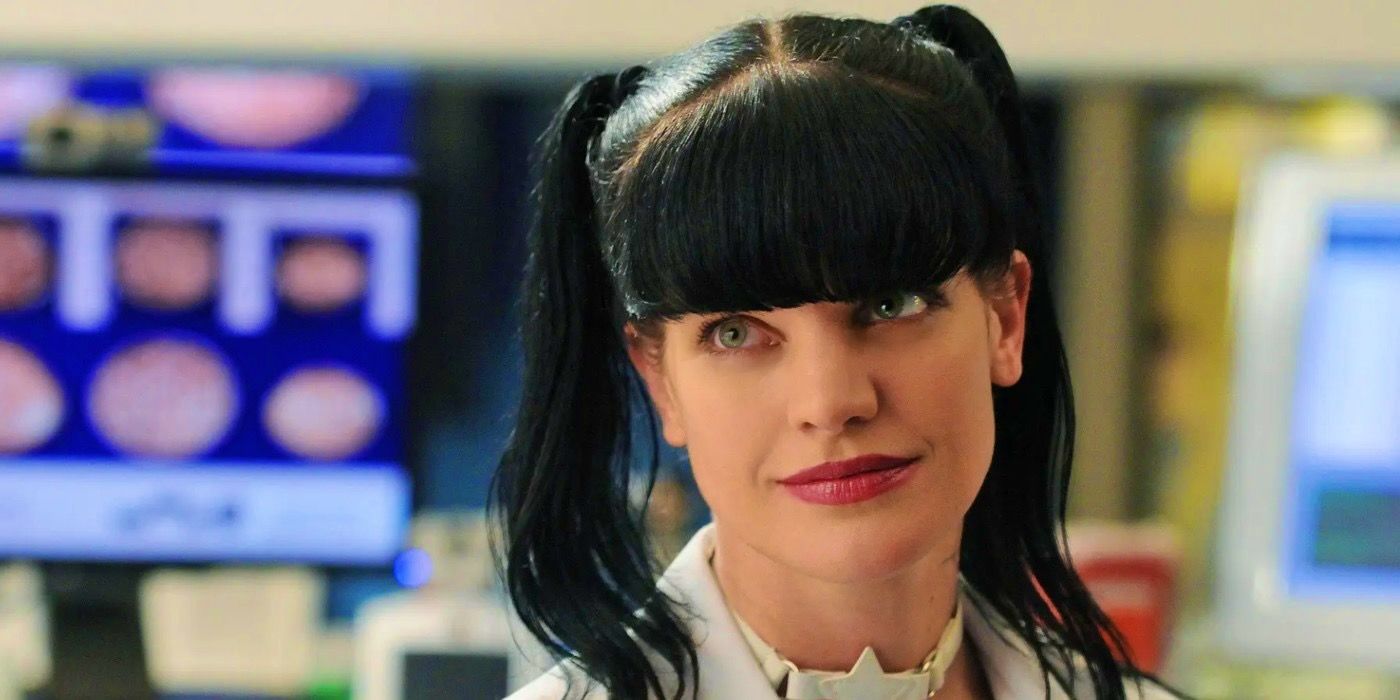