German Metalcore band Caliban have released a new single and music video titled “Dystopia”. The single, which features Annisokay’s Christoph Wieczorek as guest vocalist, is the title track from the band’s upcoming album, dystopiawhich is scheduled for release on April 22.

From the first explosive riff that the metal band presents to us in “Dystopia”, everyone can recognize the very brutal and dark tone and style that the band intends to present in this single and this album. Throughout the track, we hear the metalcore band transition between different speeds, tones and levels of intensity. These include instant transitions between the beautiful clean melodic chorus sung by guest vocalist Christoph Wieczorek and the unforgiving sounds of blast beats and breakdowns. The varied and incredibly powerful sounds present in this new single give fans plenty of reason to have high hopes for the band’s next project.

Watch the music video for “Dystopia” via YouTube below.

Discussing the creation of the upcoming album in a statement, the German band explains that the project was largely created by each musician working in isolation, with ideas being passed from member to member via the internet. Despite this, the group states that “the anxiety and anguish that they all felt came through. Hence the opening line of the album’s title track and the battle cry: “Welcome Dystopia – Come show me who you are!” despite these problems.

This latest track follows the release of the band’s previous single from dystopia“Ascension of the Blessed”.

Previous kochi: The Department of Archeology will conduct a study | Kochi News

Next Analysis: 'Bel-Air' gives us a new Will Smith, thanks to Will Smith 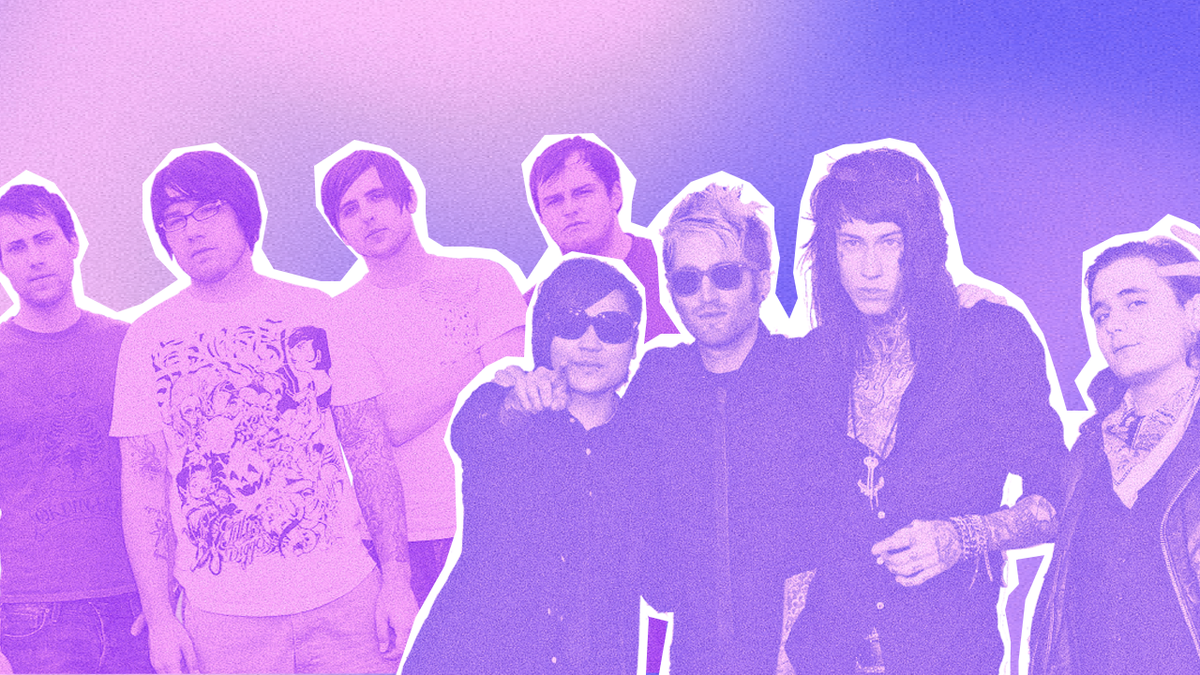 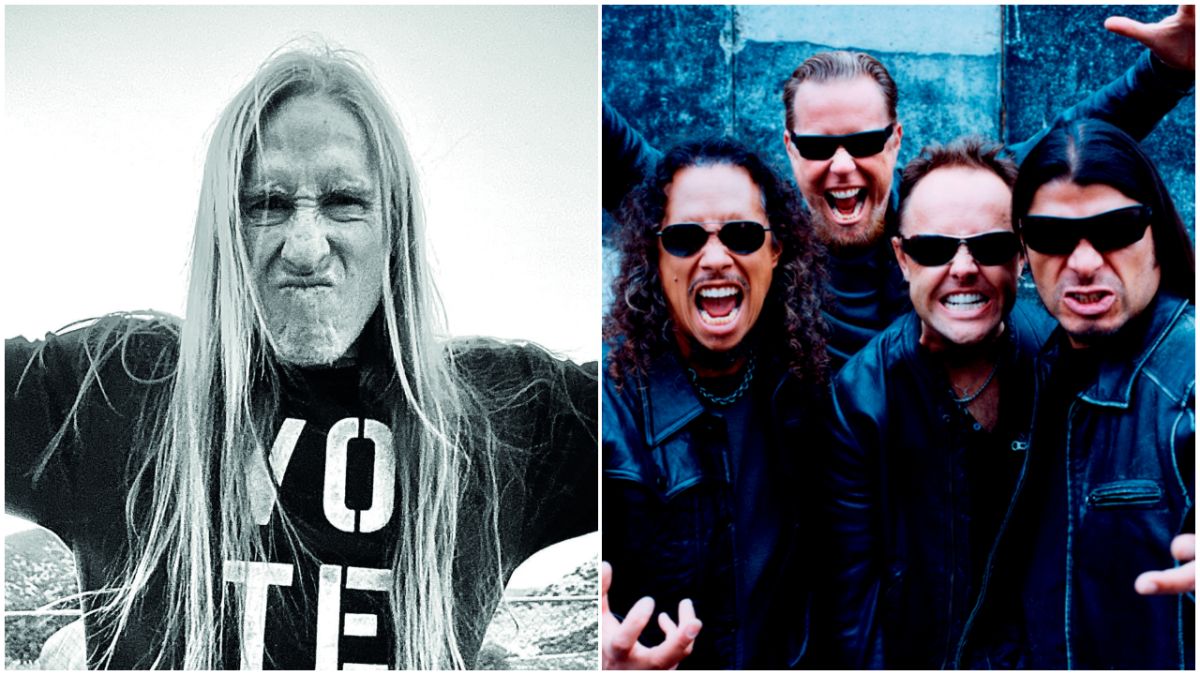 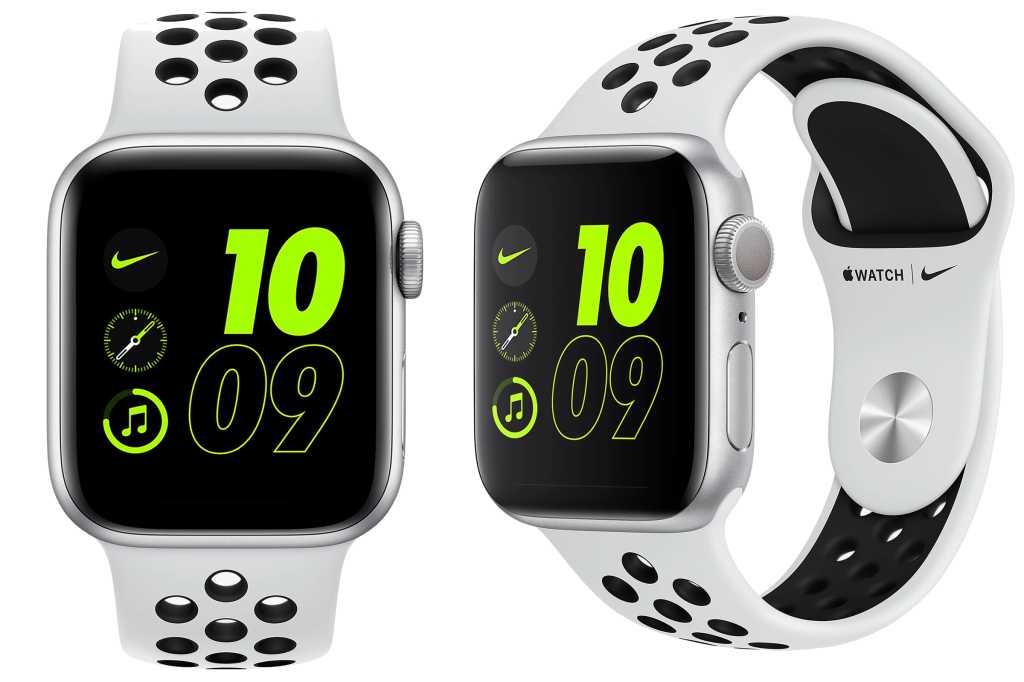 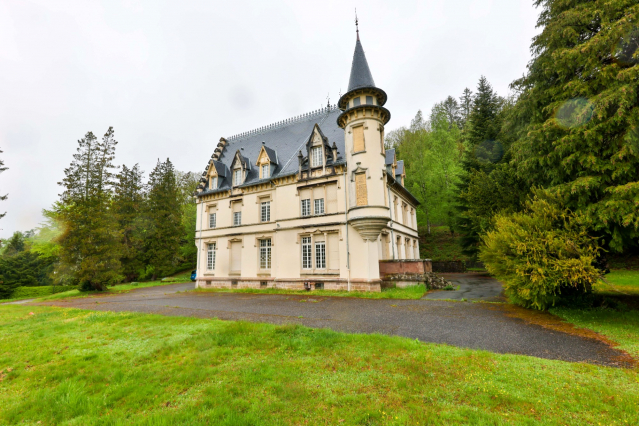