VISALIA, Calif. (KSEE/KGPE) — Battle of the Bands is a rite of passage for all small-town bands trying to make a name for themselves. Competition between bands determines who is the best band and sometimes the best band can win a prize such as money or an opportunity to play at a top music festival.

“Reminitions”, a metal band from Visalia, won the title on July 9 in a Battle of The Bands online stream and a chance to play Kentucky Irate Fest 2022. The festival consisted of 83 bands and was scheduled to perform on the grounds of Global Drive in Louisville from August 26-28.

The four-piece band quickly booked their Airbnb and plane tickets and made all the arrangements for their three-day event. All the members were thrilled and some even invited family members to join them on their trip to Kentucky.

Before winning the group battle, Reminitions had already tried to get on the roster to play Irate Fest, but the spots were already filled.

“It was our second chance, we did everything we could do like get some personal funding to go there,” singer Jay Muller said.

The group made a deposit of goods beforehand to help support their trip as well as to sell at the festival and even planned to pack light and bring as many goods in their luggage to sell. The total cost of the trip cost them just over $4,000, including airfare for some family members.

“Yesterday we fully intended to keep this festival going, tickets still sell out quickly despite the circumstances, and we have many bands still ready and eager to play. As of this morning, Friday, August 19, 2022, the Kentucky Irate Festival is officially cancelled.“

Crushed, the group quickly canceled their Airbnb, but the plane tickets were non-refundable instead, the flight credit was returned to them by the airline South West.

“Music has given me and the band incredible opportunities. Irate Fest was one of the greatest opportunities which unfortunately we were unable to experience and were forced to leave due to complications of the people who were responsible for it”, explains Michael Villalta, the guitarist.

It’s not just a chance to play at a big music festival, but to connect with family.

“My sister from Virginia was going to come down to watch us play, but now I can’t see her. It’s hard to go to Virginia, “explains Eric Elszy, bassist.

According to Reminitions, there was a lot of speculation that the organizers weren’t fully prepared for the scale of this event, as groups slowly started to drop out and negativity began to surround the event.

“I’m just disappointed with how quickly things turned around. Hopefully people can learn to be more clear with each other in the future for promoters, event planners and bands,” says drummer, Johnny Gonzalez.

Now the band members are trying to recoup the cost of the travel expenses and reimburse their family who also intended to join them for the event.

“It wasn’t about the money or the fame, for us the support we got for the Battle of the Bands contest, I wanted to do it for them,” says Muller

Fortunately, people will still have the chance to see the band perform, but it won’t be in Kentucky.

With the help of a local promoter and other local groups, a benefit show will be held at the Full Circle Brewery in downtown Fresno on October 30.

The group has also set up a GoFundMe for anyone who wants to help in the meantime. 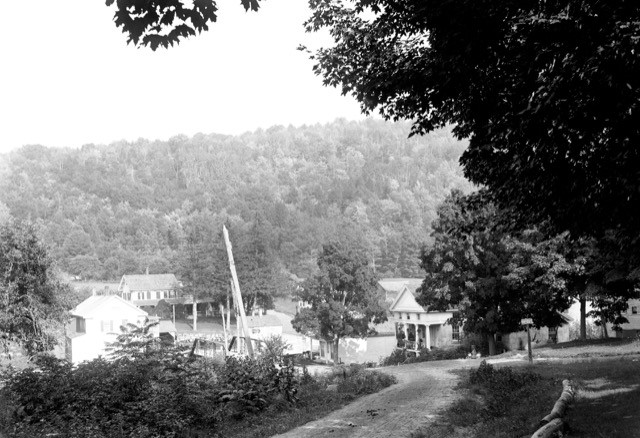 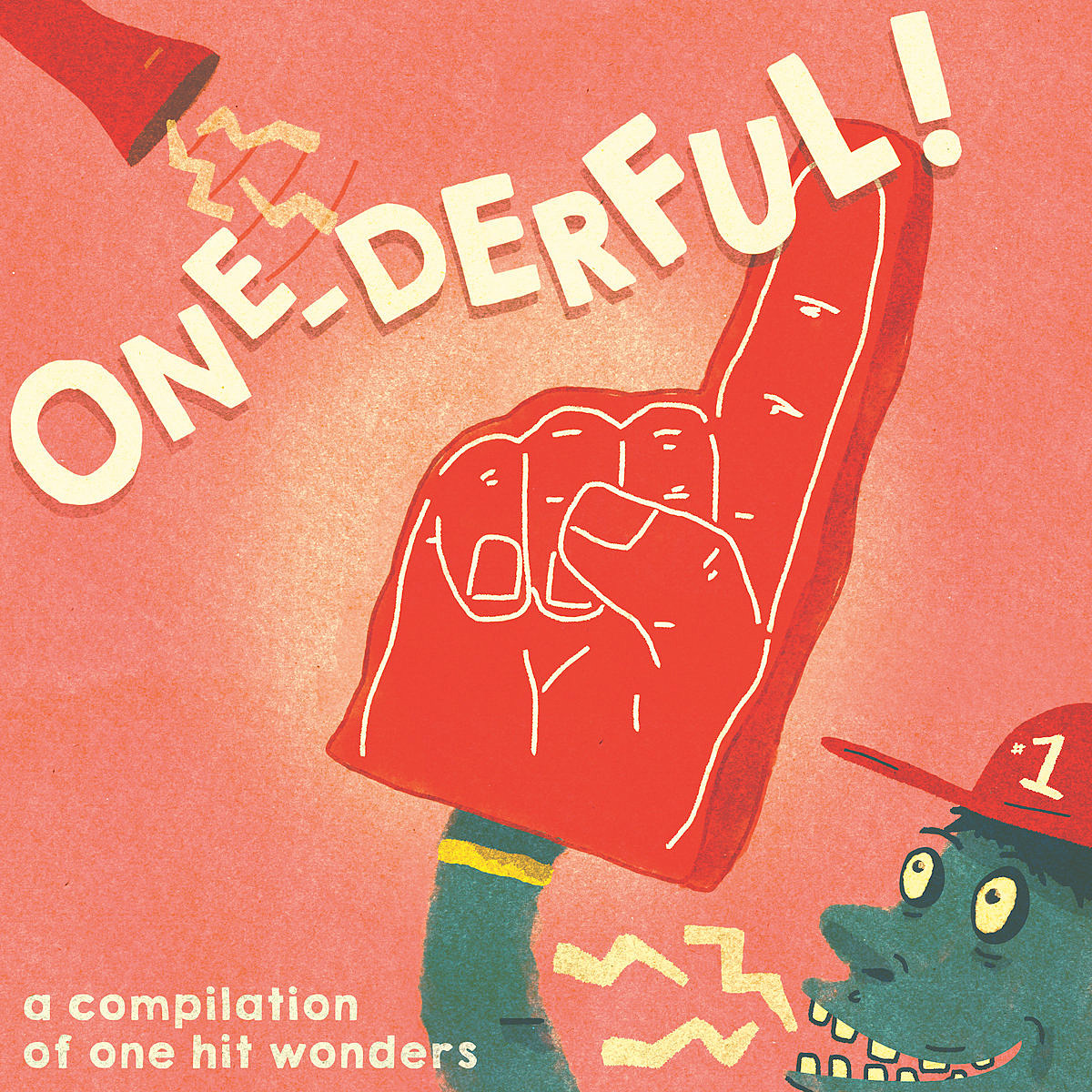 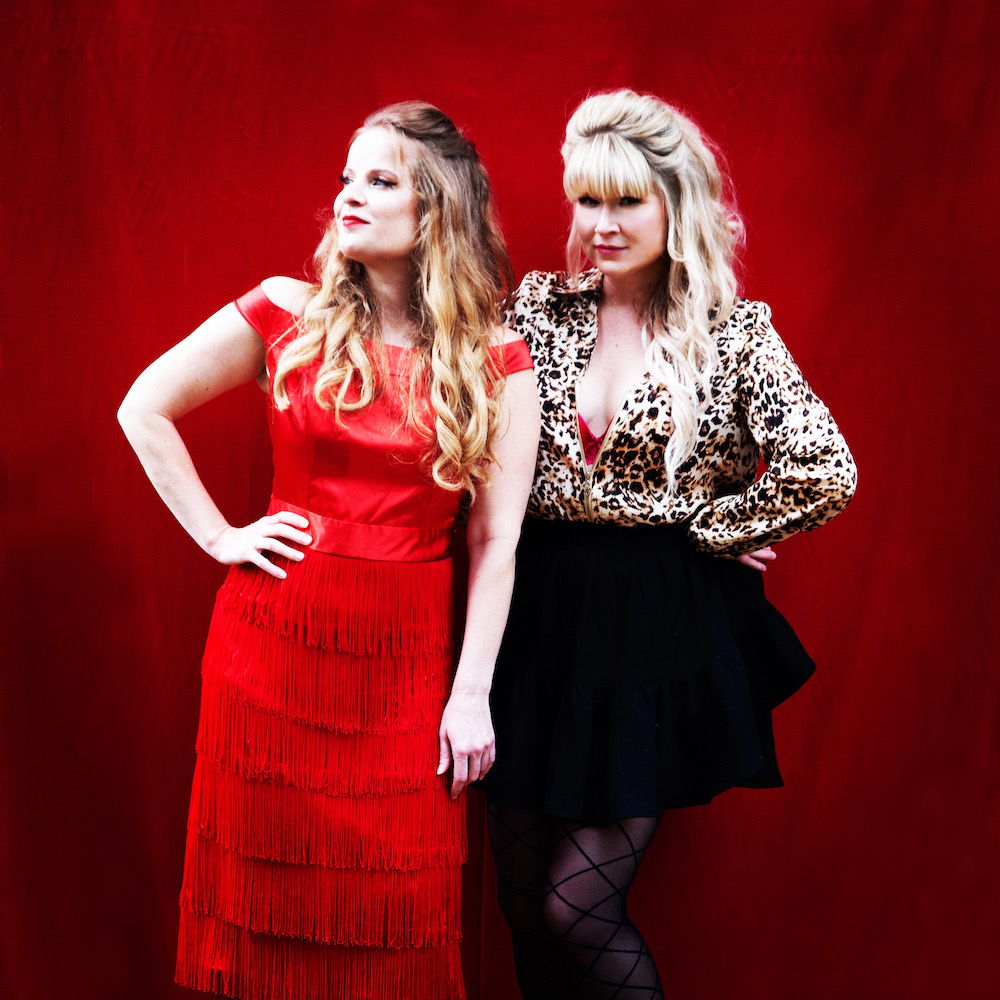 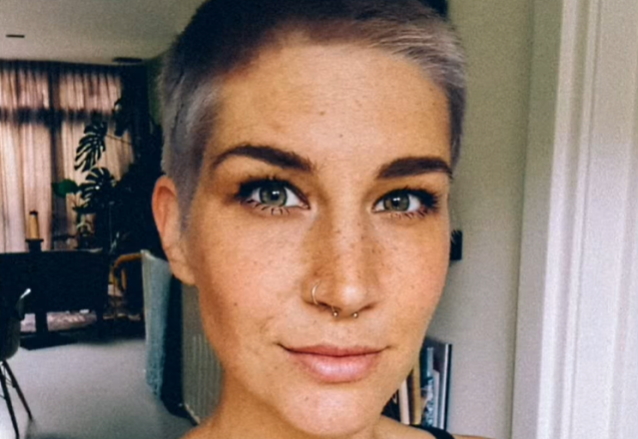