That’s how it is for Durango locals Michael Rendon and Brian Arens, two dudes who continue to fly the flag for gypsy music with Carute Roma, the local eight-piece band who will celebrate the release of their second record with a show on Friday June 3 at Union Social House and Saturday at Mancos Brewing Co.

Their affair with music began years ago.

“I went to Europe specifically for Roma music festivals, and it was anything from gypsy swing to traditional stuff that we play,” Rendon said. “I love it. It’s pretty simple, super fun, anyone can dance to it, it’s there to have a good time.

“I was living with Michael 17 years ago, he put out this gypsy violin book, he was a gypsy violinist for a few years. I would see if I could play along the chords while he played the melody. It hooked me from there,” Arens added. “It has a different, worldly sound that spoke to me, and since then I’ve loved it and loved hearing more of it around the world.”

The gypsy music scene is a whole world that is reminiscent of American jam-band or bluegrass culture. Before the internet, music was released by fans swapping tapes at shows and festivals, while musicians keep public domain songs decades or even centuries old alive. It’s a lesson in modern musical history that delves into the music and culture of Old Eastern Europe, while influencing jazz, folk, indie, and even punk rock here in the United States.

Carute Roma’s new record, titled “Roma Road”, celebrates the genre’s history by featuring songs whose original sources are unknown due to their age. These public domain songs are mixed with original Carute Roma, new tunes that sound like they were written a long time ago. It’s a dynamic and fun set of music from a band that functions as a collective; new tunes are written by the whole band, which in addition to Rendon and Arens are Nicole Carey on trumpet and vocals; Robert Aspen on accordion; Lisa Sumi on accordion; Mark Walser on violin; Jon Broholm on bass; and David Sachs on drums.

“A lot of times someone brings this very basic format of the song to practice, just a chord progression and a simple melody. And we start blurring it, and everyone adds their parts. Everyone is a songwriter, because the songs wouldn’t be complete without everyone adding their part,” Arens said.

“Each instrument adds its own piece, and then you have a song,” Rendon added. “We tweak it a bit and change a few things, but for the most part each musician is responsible for their own part and adds their own parts to it.”

It’s music that’s part folk, part jazz, and all global-inspired dance music. Its influences are unlimited, and the group is similar, because Carute Roma is a group made up of local musicians who have rubbed shoulders with other local groups for years; the only common denominator is that they all dig into all styles of music.

“Mark plays in bluegrass bands, David has played in all kinds of bands over the years. I played in punk bands growing up, so it’s a whole bunch of people from very diverse backgrounds,” said said Rendon “It’s a whole band that’s a bunch of music lovers.”

Bryant Liggett is a freelance writer and station manager KDUR. Contact him at [email protected]

Previous What to do in June in Franklin County, Pennsylvania 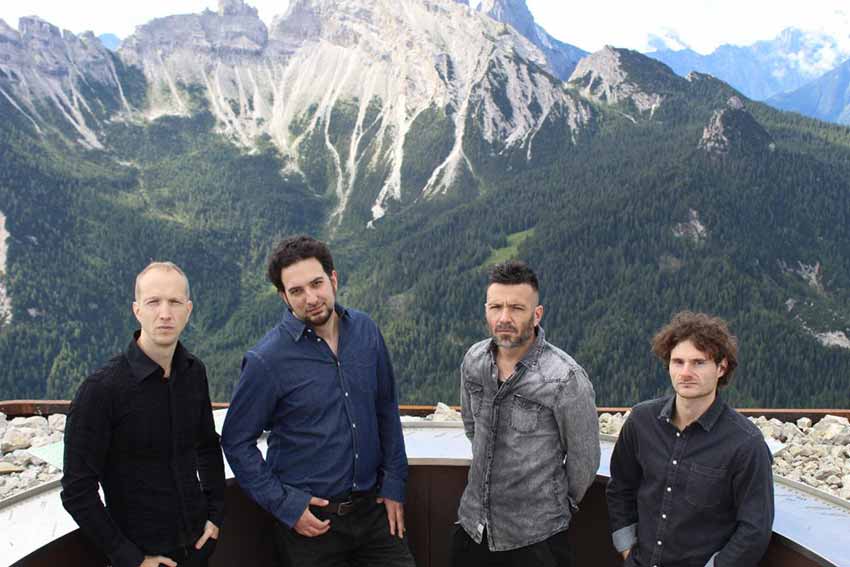 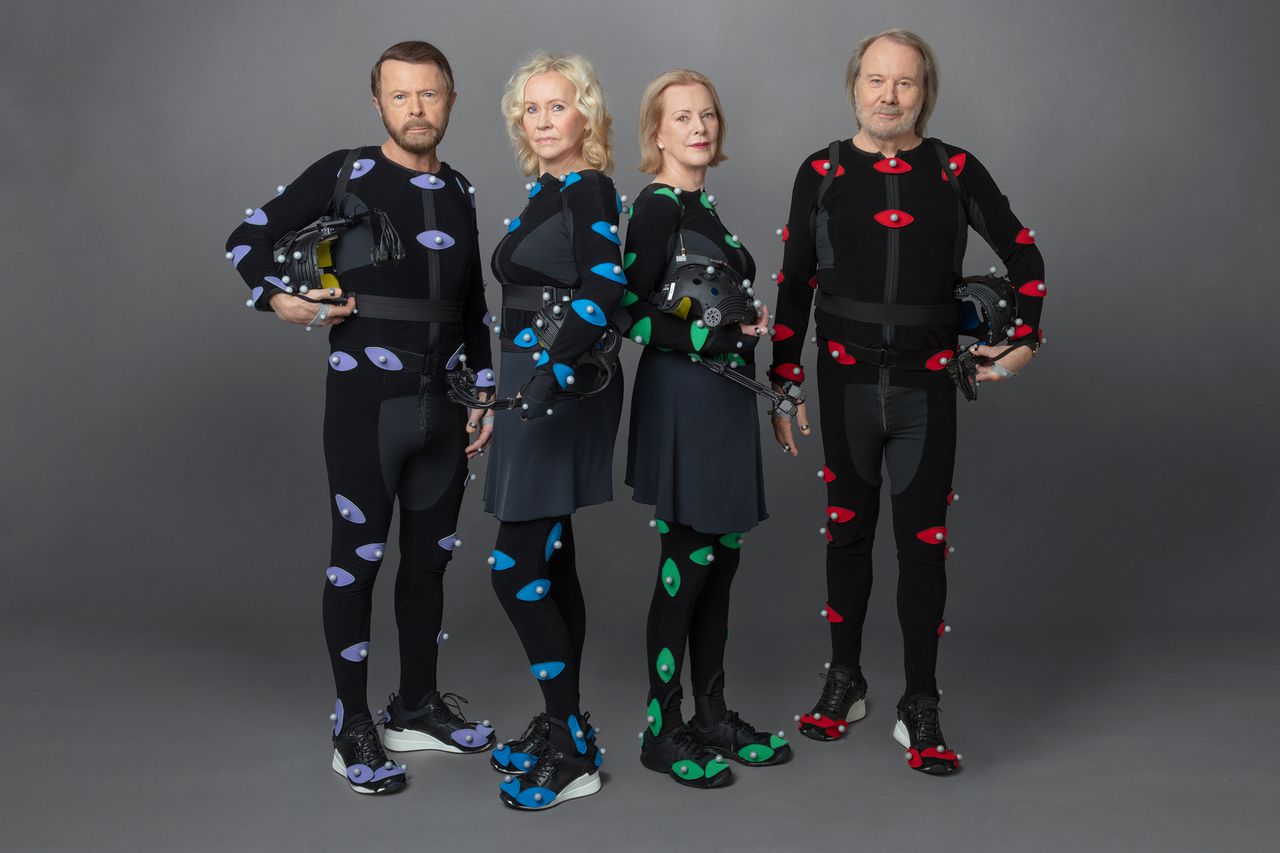 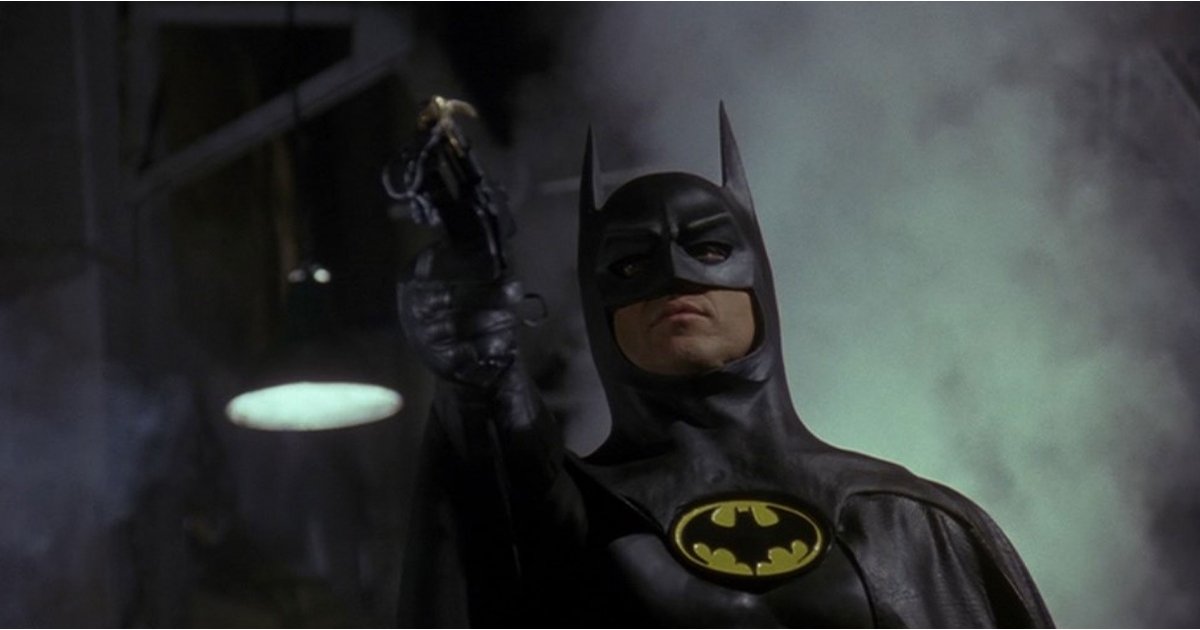 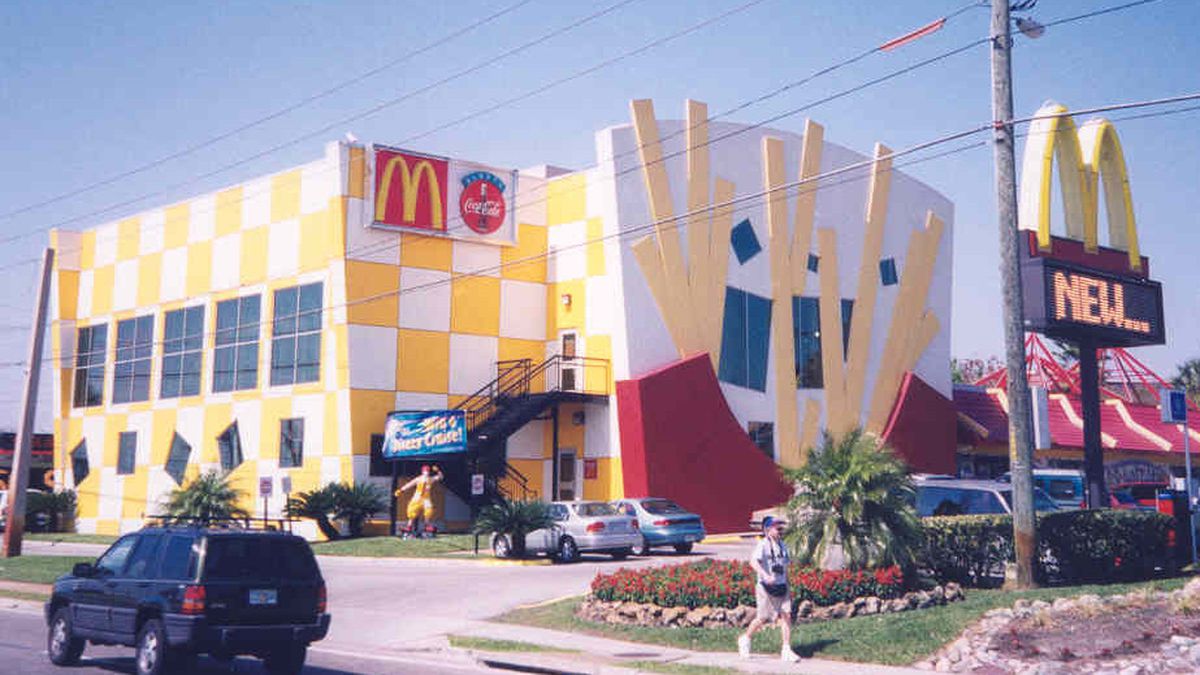 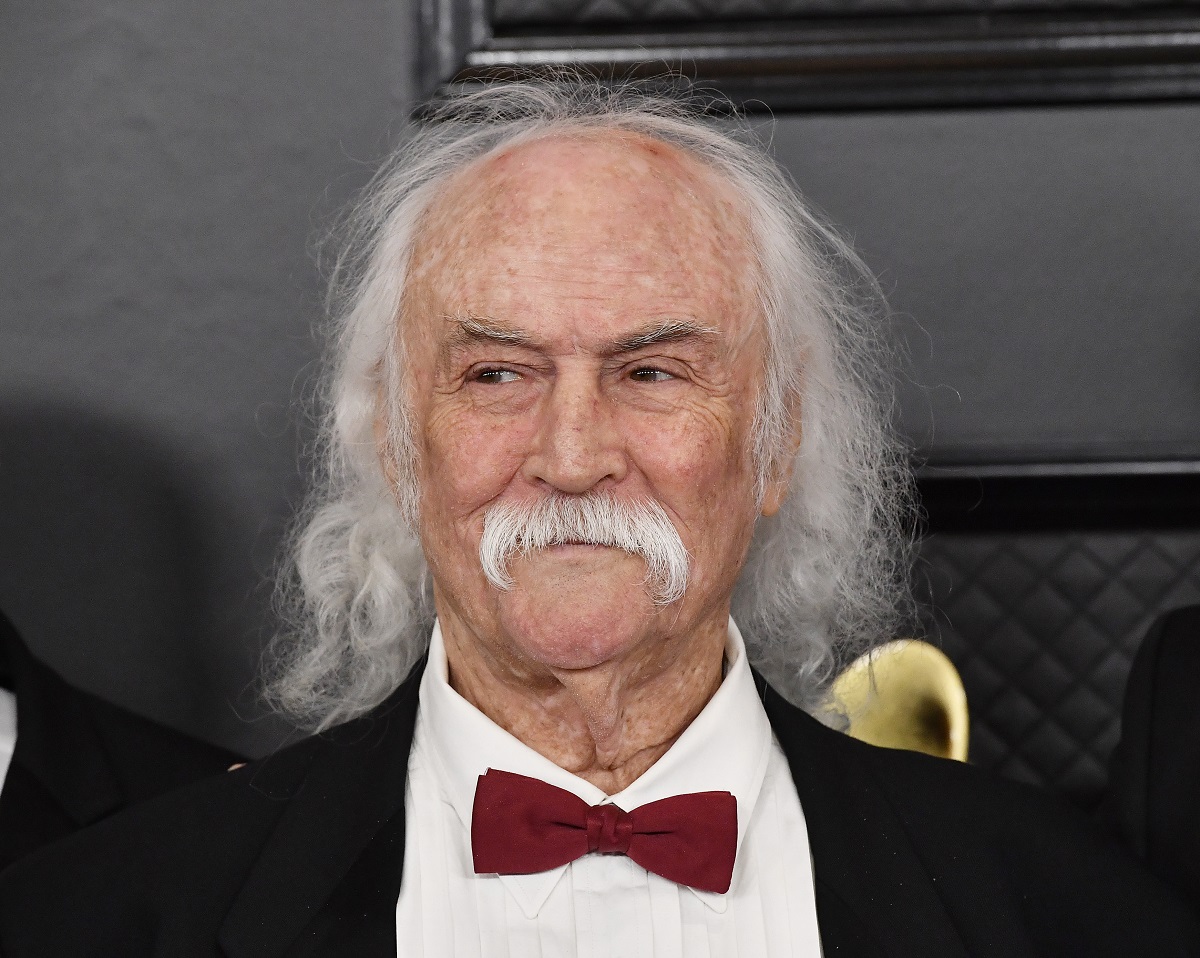