The proclamation described the “exceptional young man”, adding: “Tariq’s endorsement contains more than a kernel of truth and has reached ears around the world via social media.”

Related: A little boy shares all the reasons he loves corn and inspires a TikTok hit song

Tariq rose to fame this month for his interview with the Instagram series “Recess Therapy,” in which host Julian Shapiro-Barnum quizzes little kids with creative questions.

In his interview, Tariq answered questions about his favorite food. “For me, I really like corn,” he told Shapiro-Barnum. “Since I was told the corn was real, it tasted good.”

When asked if Tariq believed corn wasn’t real, he answered. “When I tried it with butter, everything changed!”

“I mean look at this thing,” Tariq exclaimed. “I can’t imagine a more beautiful thing.”

The adorable interview – in which Tariq praised the corn for being ‘a big chunk with buttons’ that is expected to cost ‘a dollar’ – has been liked nearly two million times and has sparked a duet from the musical group Gregory Brothers.

The South Dakota Department of Tourism also shared photos of Tariq tweeting, “The Corn King has arrived” and “He’s got the juice!”

Elise Solé is a writer and editor who lives in Los Angeles and covers parenting for TODAY Parents. She was previously an editor at Yahoo and also worked at Marie Claire and Women’s Health. Her bylines have appeared in Shondaland, SheKnows, Happify and more.

Previous “My life would be very different without the fall”: Stewart Lee's honest playlist | Music 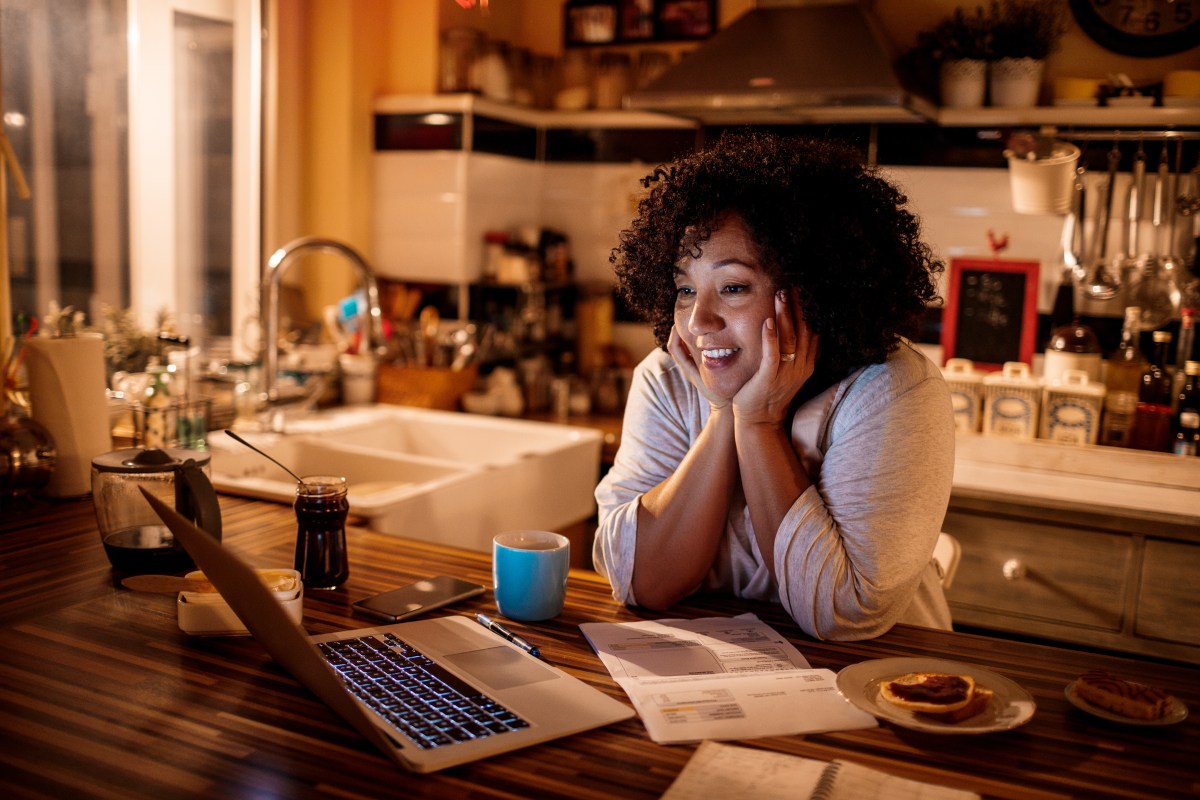 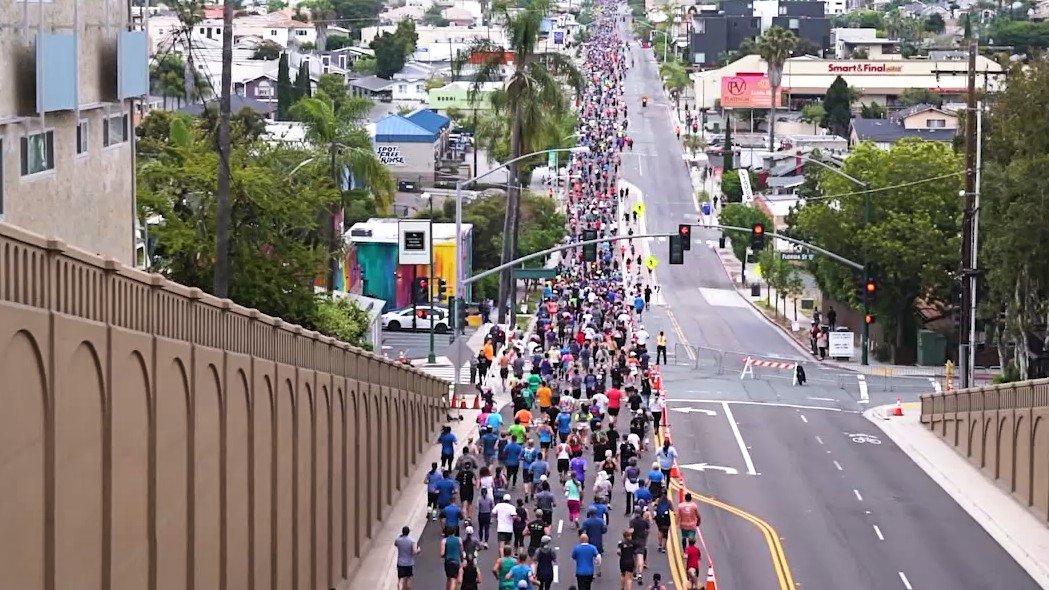 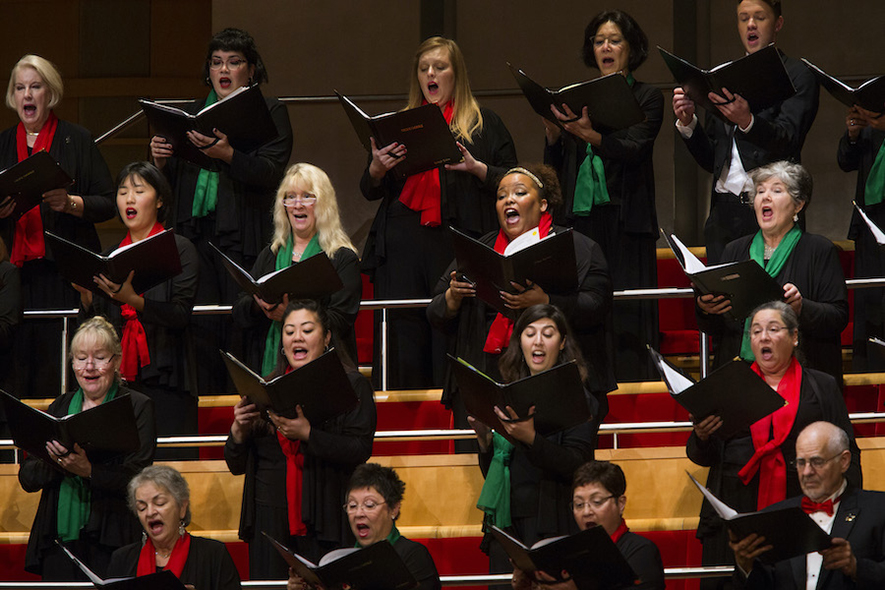