1991’s “Beauty and the Beast” has a pretty obnoxious co-leader in the form of The Beast. He’s loud, rude, impatient, and you know, he imprisoned Belle’s father until Belle agreed to live in Beast Castle even though she didn’t want anything to do with him. It’s hard to get audiences to root for a main character who is so awful in every way.

To make up for all that, the film gives us a sympathetic backstory for The Beast, where he and his entire courting hall were cursed by an evil enchantress for the sin of being too proud. Sure, pride is bad, but nothing that justifies decades of being trapped in a castle as a towering beast or matching furniture and cutlery – especially when royal courtiers can’t be blamed for their master’s behavior. But according to a theory from Amanda Mannen of Cracked, the Enchantress had a lot more beef with the Beast than her haughty nature.

The Enchantress was a former lover of The Beast when he was an ordinary prince, whom he rejected after being bored with her, something that old royalty was well known to do. The Prince’s court also treated the Enchantress badly as they were completely loyal to their liege. Therefore, the Enchantress decided to curse the Prince and all his royal courtiers to teach them a lesson in respect for women. A lesson they finally learned from Belle.

Next What's next for income and capital gains tax? 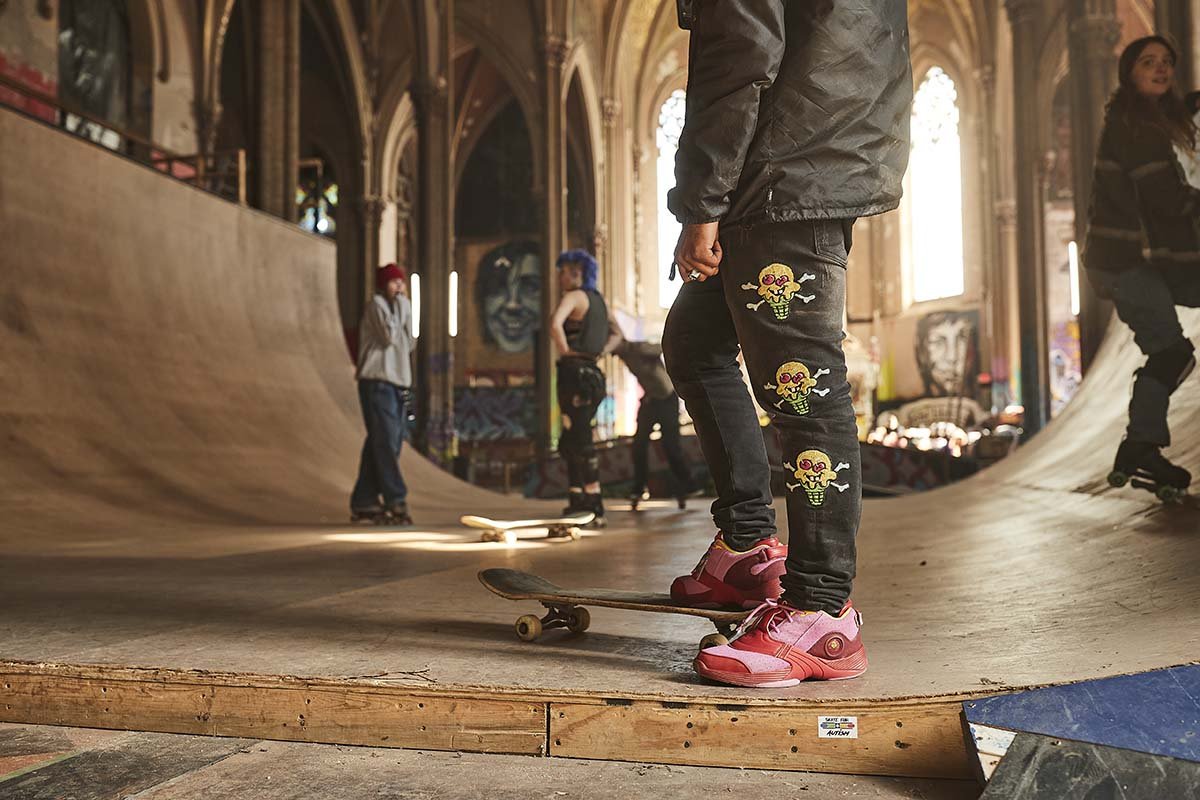 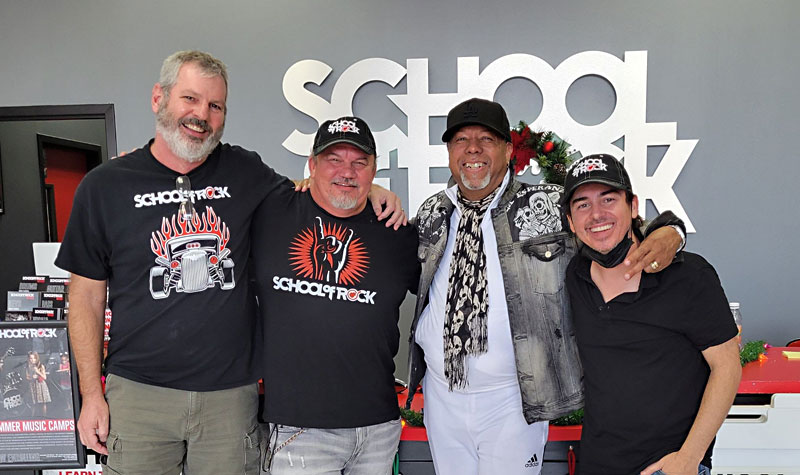 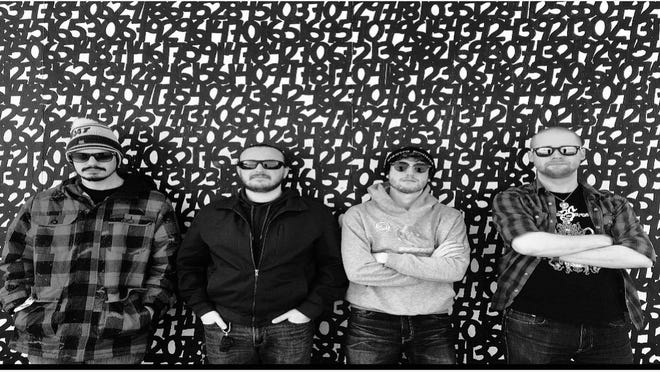 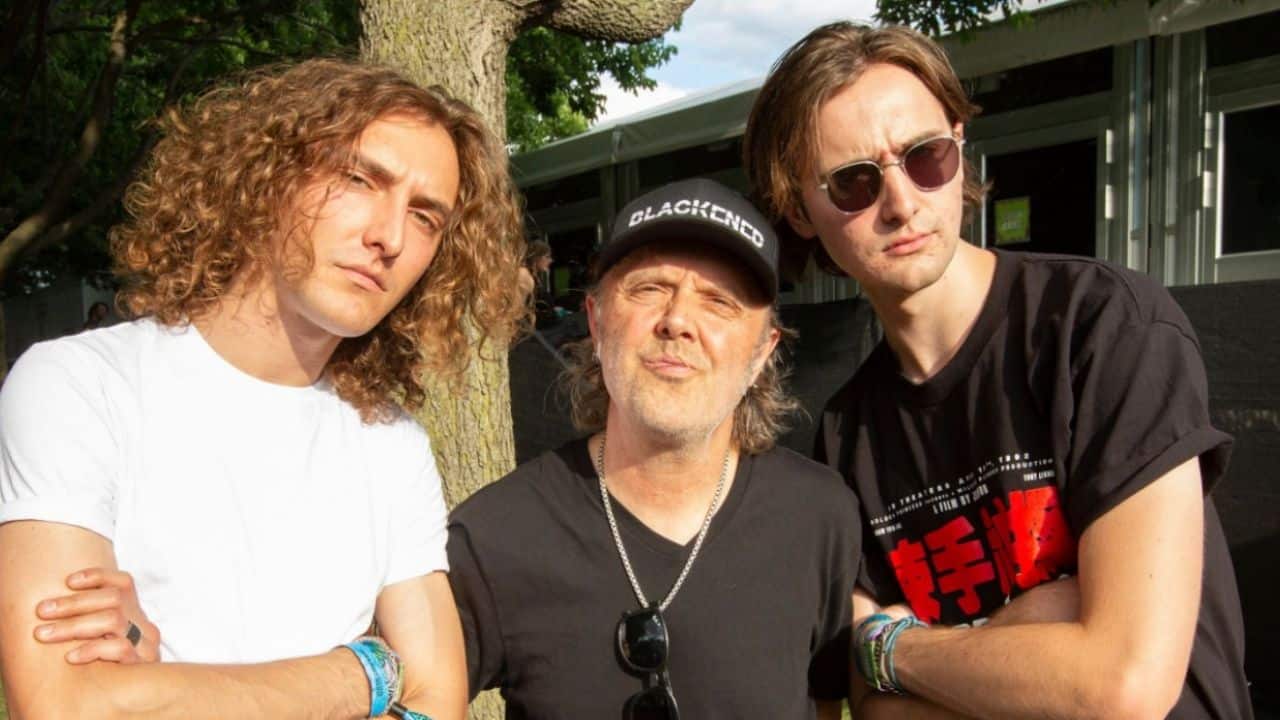