For its fifth appearance on the Chicago Park District’s “Night Out in the Parks” program, Deeply Rooted Dance Theater pays tribute to legendary musician, composer, arranger and record producer Quincy Jones with a new work titled “Q After Dark.”

The 10-member professional company is teaming up with nearly the same number of singers and musicians for its biggest ever offering in the outdoor summer series. Performances continue July 21 at Palmer Park and July 28 at the Center culturel de la Rive-Sud, the latter featuring a slightly longer program and additional musical strengths.

While these productions on outdoor stages don’t allow for the same refined feel of an indoor performance hall with tightly controlled lighting and stage effects, Artistic Director Nicole Clarke-Springer believes these sets have their own distinctive appeal. .

“What excites me,” she said, “is the idea of ​​having this outdoor festival vibe, where everyone can bring their picnic basket and blankets and just enjoy dancing under the stars. And let that be the environment and speak for itself.

Deeply Rooted celebrated its 25th anniversary last year as one of Chicago’s top dance companies, with a distinctive contemporary style that blends ballet and modern dance with African and African American dance.

“We work to be clean techs in our art,” Clarke-Springer said, “but our niche is that we have amazing storytellers. Yes, we’re a black dance company, but we allow everyone to see themselves at inside the stories we tell.

“We all have our roles and our paths,” Clarke-Springer said. “Having this structure allows me freedom and doesn’t bind me and weigh me down with the burden of doing everything. It allows us all to have a voice and a space.

In the case of “Q After Dark,” the four dance creators decided to pay homage to Jones, an 89-year-old musical polymath and South Chicago native. He worked with musical giants like Ella Fitzgerald, Lesley Gore, Frank Sinatra and Michael Jackson, and composed nearly 40 film scores, including his Oscar-nominated score for “In Cold Blood” (1967).

The team listened to hundreds of songs associated with Jones and collected those that resonated with them the most and fit together cohesively, dividing choreographic responsibilities between them.

Featured selections include Jackson’s “Human Nature” in “Thriller,” which Jones produced; “Birdland”, which was featured on Jones’ 1989 album, “Back on the Block”; and “Summer in the City”, a Lovin’ Spoonful song for which Jones created a Grammy-winning instrumental arrangement in 1973.

Instead of a clear, defined narrative, this dance work consists of a series of after-hours vignettes.

“There’s no strong theme of ‘this is what history is,'” Clarke-Singer said, “but there are multiple stories within, and it’s a community that you can find out through Quincy Jones.”

To bring the Jones-related songs to life, Deeply Rooted turned to Sam Thousand, who connected with the company through previous work with Ishmon, including a 2018 exhibition at the Museum of Contemporary Art Chicago titled ” Redefining BLACK”.

Thousand, who moved to Chicago in 2009 to study at Columbia College and has lived there ever since, has in many ways attempted to emulate Jones’ varied musical career, as an instrumentalist, arranger and producer. “I try to really fulfill my purpose as a creator, and I think Quincy Jones does that,” he said.

Thousand performs with and leads the ensemble of backing musicians and singers he assembled for this project, and he arranged the Jones-related selections, creating what he half-calls a “Quincy Jones symphony.”

After wrapping up this project, Deeply Rooted will perform two more outdoor dance programs this summer, culminating in the Chicago Black Dance Legacy Project: “Reclamation” on August 27 at Millennium Park. Then the company takes a break before opening its 2022-23 season at the Auditorium Théâtre in November.

Meanwhile, Thousand is already looking forward to her next project with Deeply Rooted.

“I’m just honored to call them my family,” he said, “and also to be able to do a show like this, which I know will open up more opportunities.”

Next Enjoy live music, decorate Christmas cookies and more to do in Lake Highlands and Lakewood 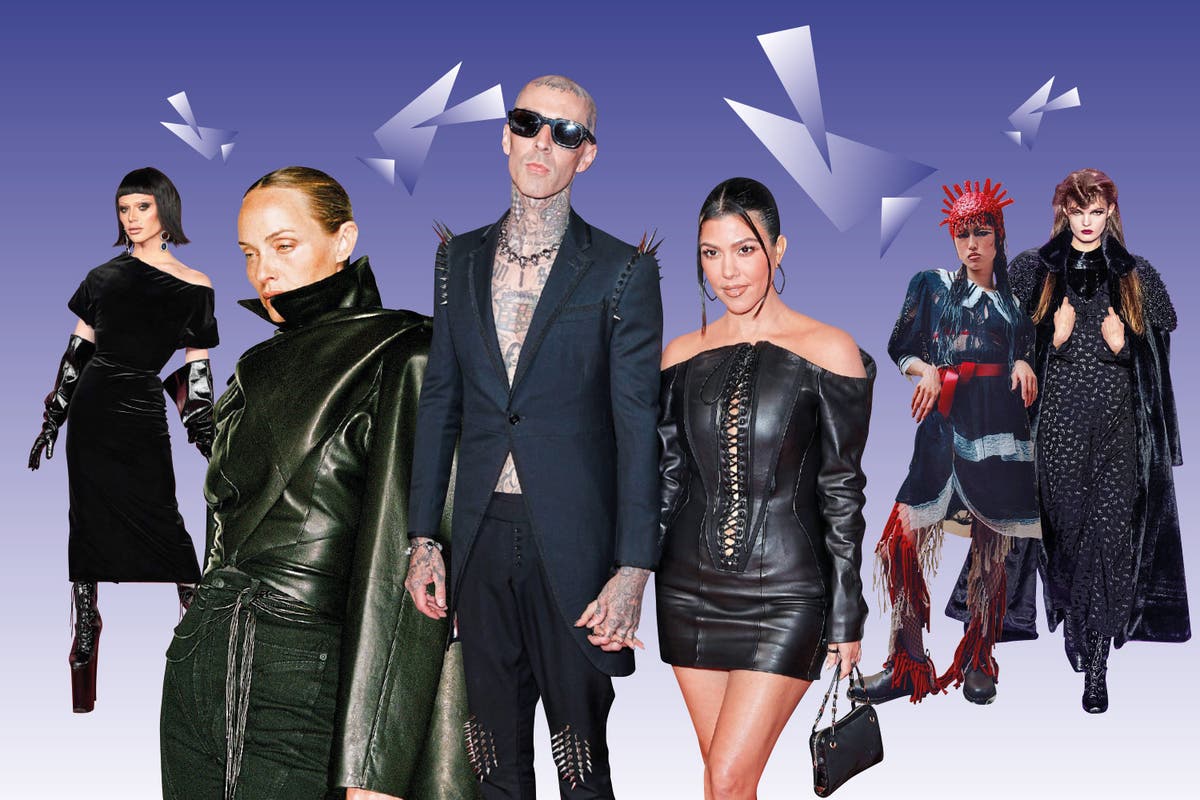