Here’s a thought experiment that doesn’t require much thought.

Take out a sheet of paper and draw a Venn diagram with three categories:

2. People who love Cradle of Filth

Now ask yourself: can any of these categories overlap?

We will find out soon enough. After months of discussion, the red-haired soul man and the mascara-wearing metal band have finally gotten married.

“I’ll do a song for Cradle of Filth on Saturday,” Sheeran told BBC Radio 2 in an interview on February 25. “Basically a lot of people hit me, in different genres from metal to drill music, and I just said yes to everything. And it’s been a really interesting collaborative process.

This isn’t the first time Sheeran has crossed this divide. Three years ago he released his Collaborations Project #6, which featured a dozen duets with big-name artists like Justin Bieber, 50 Cent, Cardi B, Skrillex, and Bruno Mars. He also racked up 19 featured artist credits, dueting with Eminem and Andrea Bocelli. Last month saw the release of The Joker and the QueenSheeran’s fourth collaboration with Taylor Swift, which is fast approaching 30 million views on YouTube.

Of course, commercial success is not only reason why artists from different musical universes feel the need to merge. But it is definitely one of them.

When Run-DMC teamed up with Steven Tyler and Joe Perry for their 1986 remake of Aerosmith’s “Walk This Way,” it wasn’t because the hip-hop trio Hollis dreamed of creating a work of art. transcendent with their musical idols.

In fact, it was quite the opposite. Producer Rick Rubin came up with the idea and Run-DMC rejected it outright. “We said, that’s hillbilly gibberish, that’s bullshit,” the DMC rapper would later say rolling stone.

But having already released 10 singles, none of which reached the pop charts, Run-DMC was persuaded by manager Russell Simmons to give it a try. And it worked. The single reached #4 and was inducted into the Grammy Hall of Fame. Run-DMC got a sponsorship deal with Adidas, and Aerosmith got a heck of a lot of money to pay his rehab bills.

Five years later, Public Enemy and Anthrax will join forces for “Bring the Noise”. The rap-metal anthem appeared on Public Enemy’s Revelation 91… The enemy strikes black album, as well as that of Anthrax Attack of the Killer Bs, after which the two bands toured together. “Bring the Noise” was later covered by Limp Bizkit and Staind, and can, to a large degree, be credited or blamed for kickstarting the nu-metal genre.

It’s also hip-hop that started the whole “star performer” phenomenon, which has grown exponentially over the past two decades.

Last week, 39 of the Billboard Hot 100 singles were co-branded teams. Among them were “Save Your Tears” (The Weeknd with Ariana Grande), “One Right Now” (The Weeknd with Post Malone), “You Right” (The Weeknd with Doja Cat), “Cold Heart” (Elton John and Dua Lipa), “Bussin” (Nicki Minaj with Lil Baby) and “Still DRE” (Dr. Dre with Snoop Dogg).

Drake, unsurprisingly, is responsible for two of them: “P Power” is his collaboration with relative upstart Gunna, while “Knife Talk” features 21 Savage and Project Pat. At last count, the Canadian rapper has been the featured artist on more than 150 tracks. “I never give her a break,” he once rhymed. “That’s why every song sounds like Drake with Drake.”

Other recent celebrity teams include Halsey and Machine Gun Kelly on the Super Bowl Music Fest opening night, 81-year-old jazz icon Pharoah Sanders recording with DJ Sam Shepherd and the London Symphony Orchestra, and an album by Nate Mercereau in which the guitarist improvises on the sound of the wind crossing the slats of the Golden Gate Bridge.

Granted, none of these can compare to YouTube classics like Katy Perry’s “Hot N Cold” duet with Elmo (which sesame street never aired due to concerns over the pop star’s cleavage) or David Bowie’s uncomfortable duet “Peace on Earth/Little Drummer Boy” with Bing Crosby (which Bowie allegedly did to make his mother happy). But that’s probably for the best. 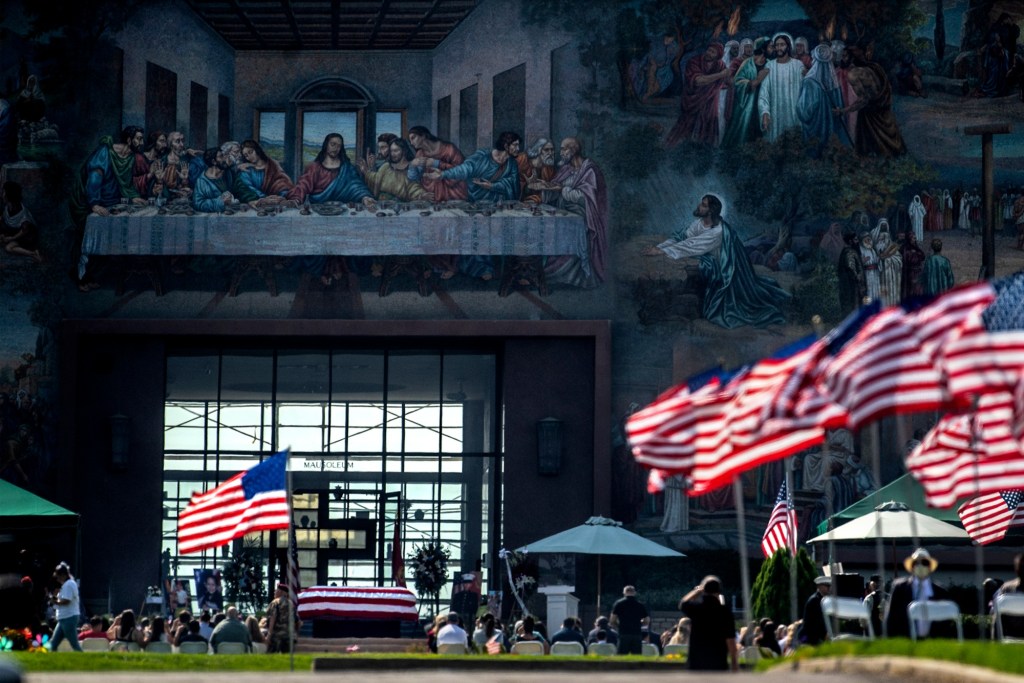 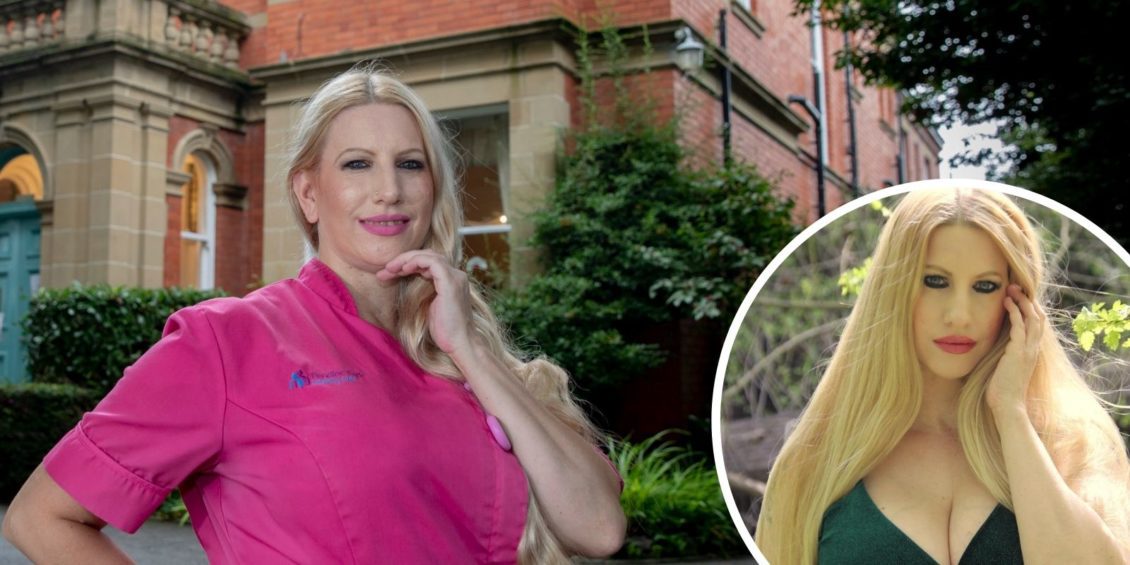 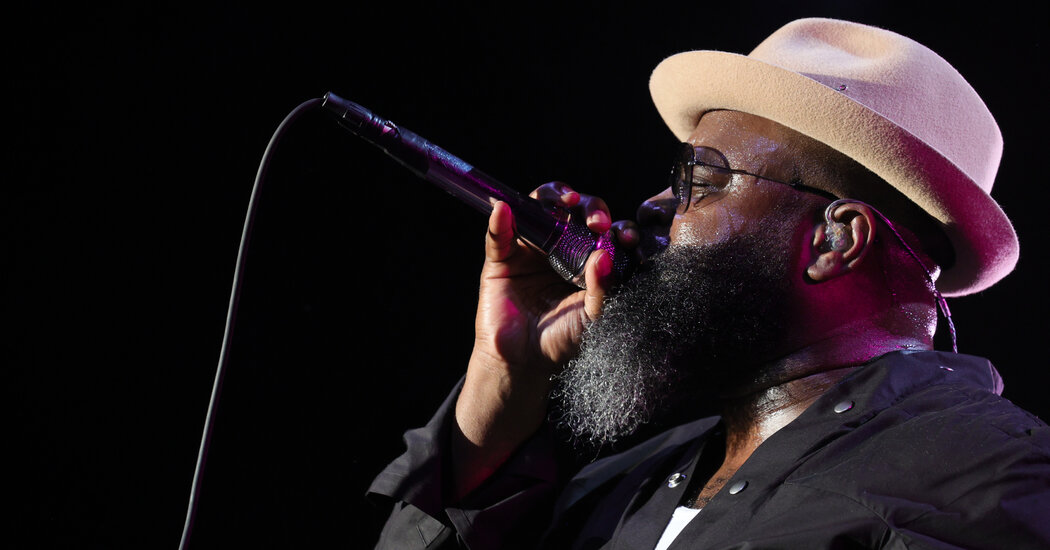 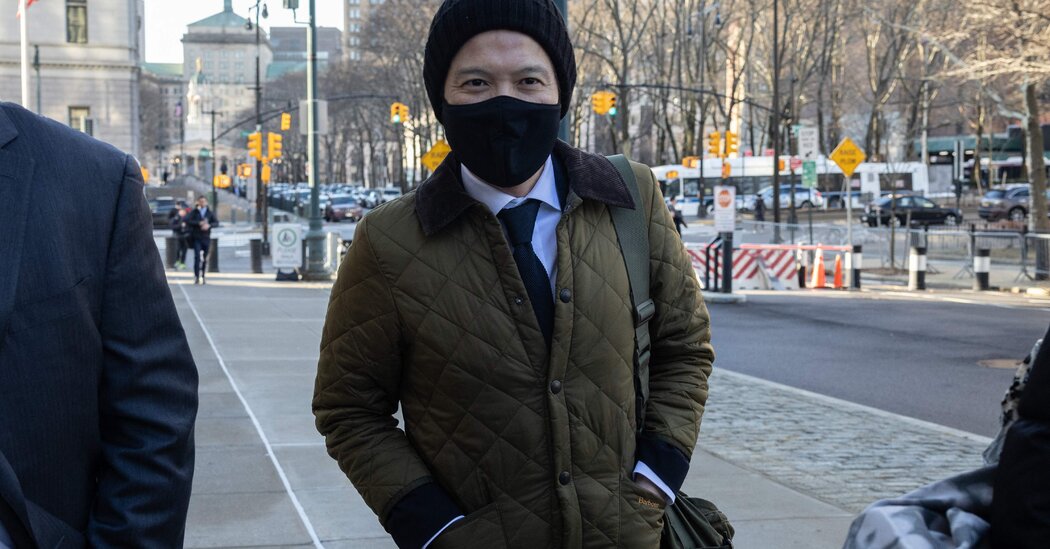 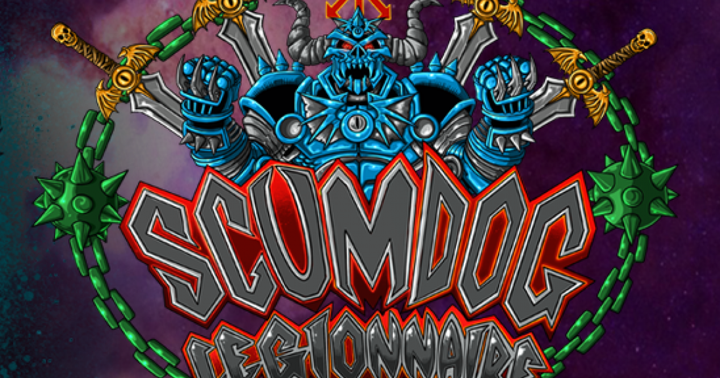