JERSEY CITY, NJ – The University of New Jersey City women’s volleyball team used an overall team effort to claim their 11th victory of the season on Friday night, October 8, as the Gothic Knights defeated the Rosemont College Ravens in three. sets (25-20, 25-13, 25-21) in a non-conference matchup at the John J. Moore Athletics and Fitness Center (JMAC).

A total of 13 players saw the field for NJCU (11-4) and all but one scored a point in the win over Rosemont (4-11). Jersey City had eight players who managed at least two eliminations on the night and seven student-athletes registered multiple digs.

Individually, junior right wing hitter Paola Toledo (Santo Domingo, Dominican Republic / Colegio Catolico San Rafael) led NJCU in the eliminations (6) with just one error in 10 swings (0.500 hit percent). Then, after playing mainly as a serve and defensive substitute in the first and second sets, the juniors Katrina Nguyendon (Union, NJ / Union) led the Gothic Knights with 11 assists, a season-high, including eight in the third and final set. She also had five digs, one kill and one ace.

Senior central blocker Leah Seickendick (Hoboken, NJ / Hudson Catholic) continued his strong season with another record block total, this time collecting five in total, including a pair of solo tricks. Senior Krista Bartko (Edison, New Jersey / Edison), who was a defensive specialist in the first set, was the main libero and sets number two and three and finished with nine digs, a high for the team.

And after:
The Gothic Knights return to action on Tuesday night, October 12 at 7:00 p.m. at JMAC when Rowan University travels to Jersey City for the New Jersey Athletic Conference (NJAC) competition.

Next METALLICA guitarist KIRK HAMMETT talks about 30 years of the black album - "It's something that prevails, it never really went away" 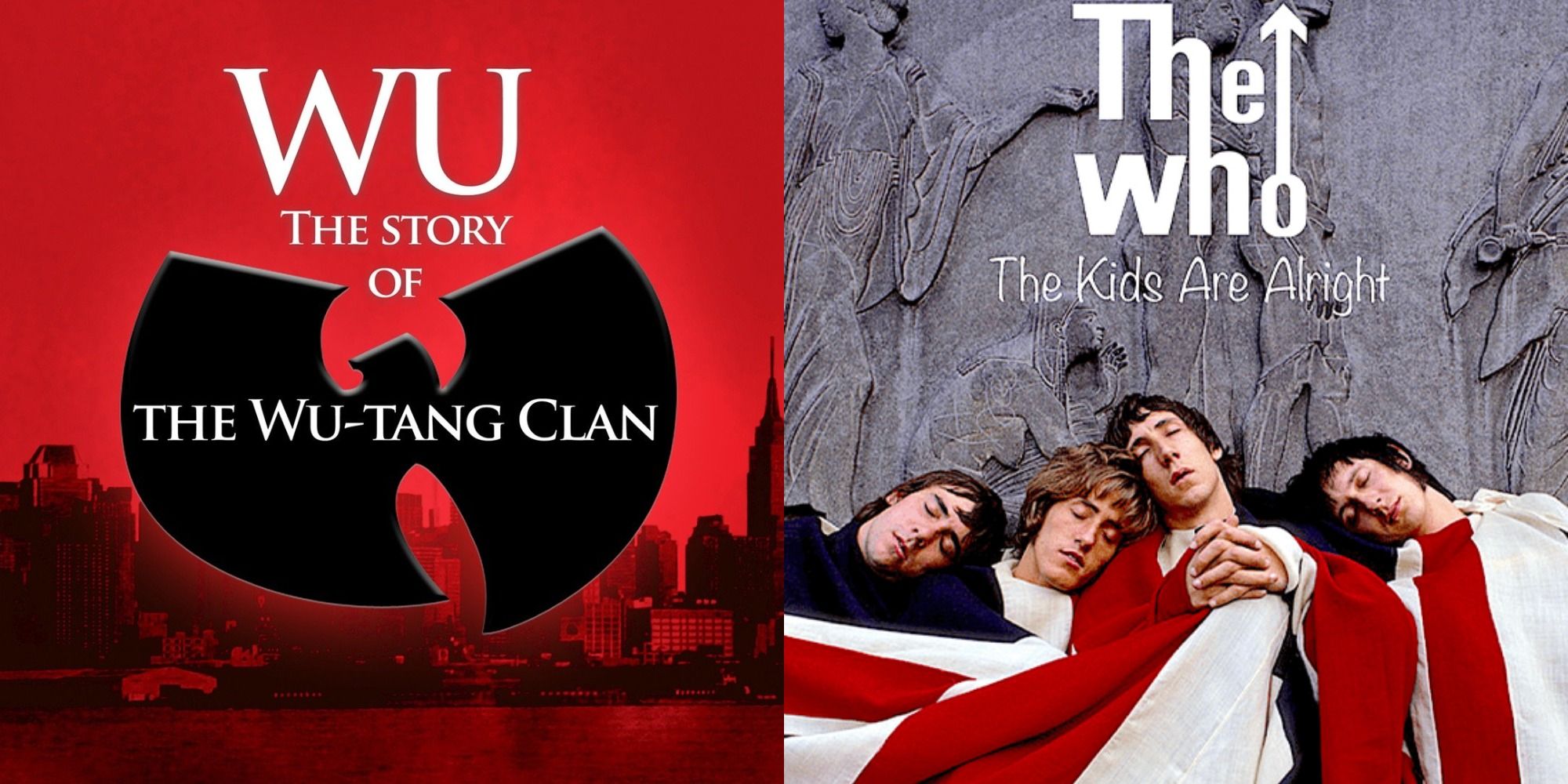 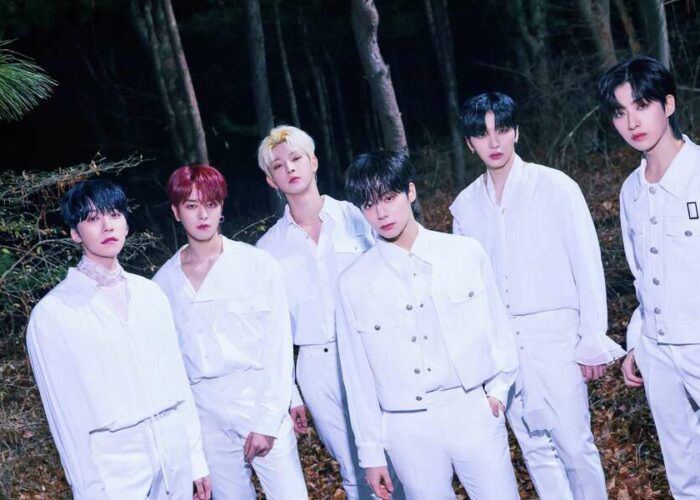 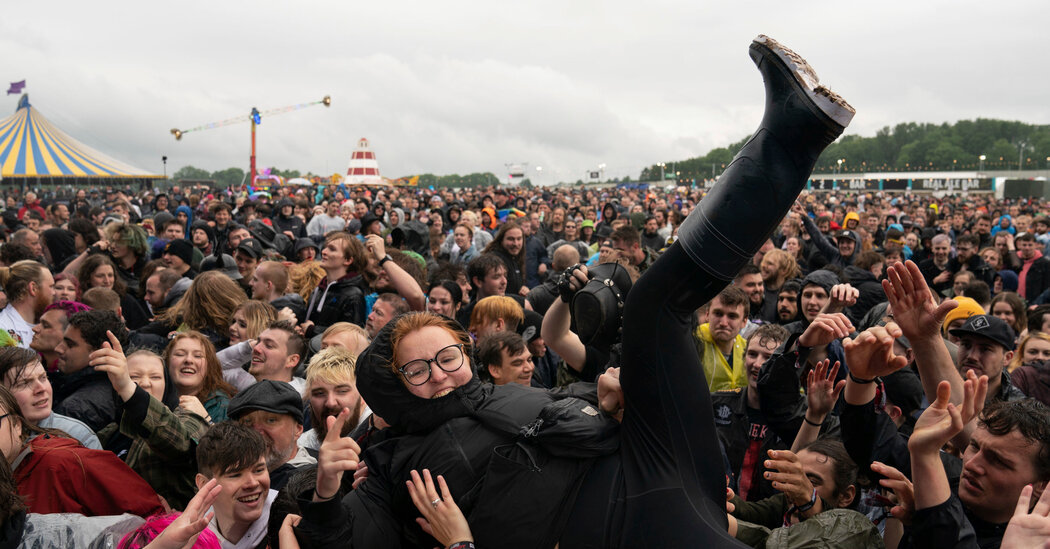