Full of Hell exists in constant churning. At Garden of fiery apparitions, the metal band’s fifth non-collaborative album, they break down elements of grindcore, noise, hardcore, death metal and industrial music so that the sounds can be pieced together into something uglier, more barbed and more enigmatic. Their previous album, 2019’s excellent Weeping choir, seemed to balance all of the extreme music on a sharp pinhead as she wobbled through moments of incredible dissonance without giving up the feet and hooks of the band’s hardcore roots. Vocalist Dylan Walker said these songs covered “every little area that we wanted to be since we started the band,” so it’s no surprise that Garden looks like a refinement of the same sound, pulling them to greater heights, albeit a little less accessible.

On its surface, Garden of fiery apparitions seems incredibly unstable. These songs seem to fall into place, one part synchronizes with the next: The longest section of the 58-second opening of “Guided Blight” is Walker’s opening cry. And while it’s tempting to think of the barrage of sound as a form of collage, it’s also clear that every moment has been the subject of incredible reflection. “Murmuring Foul Spring” goes from the darkness of dishwater to the light explosions of drummer David Bland, the rest of the band playing so tight that it’s impossible to tell if the output is choppy by some sort of strobe effect. ; the hardcore payoff in the dying moments ends so quickly that you end up with your fist awkwardly in the air. Elsewhere, “Urchin Thrones” is crowned by Sam DiGristine’s saxophone, which he first uses as a traditional backing layer, playing a large sheet of blank sound. But when guitarist Spencer Hazard runs away, he follows him, doubling his lead as they flirt with atonality. It’s a weird, scary moment even that lasts three seconds: a sudden change that proves that nothing is safe in these songs.

Garden is littered with those small but memorable moments: the hiss of feedback that announces “Asphyxiating Blessing” or the spectral whine that crosses the otherwise simple bridge of “Reeking Tunnels” or the nearest path “Celestial Hierarch” ends in a Acid-etched buckle that mimics the heartbeat of a groove locked on vinyl. The album‘s brevity – 12 songs in 21 minutes – means every moment counts, and Full of Hell uses every available space to get its point across.

Missing from a song like “Armory of Obsidian Glass”, Weeping choirthe muddy six-minute centerpiece, Garden offers no place to rest. The closest thing to a hiatus is â€œDerelict Satellite,â€ a hailstorm of noise that crowns the album’s opening third. Walker’s voice is buried in the distance, barely audible behind a ragged curtain of rattling chain mail. The album goes through heart-wrenching dissonance, breath beats and riffs so fast that it’s hard to time exactly what’s going on as it happens. But there are so many ideas, so many nooks and crannies, that the speed creates a sense of hopelessness: a desire to cling to it, even as it’s swept away.

(Pitchfork earns a commission on purchases made through affiliate links on our site.)

Catch up with every Saturday with 10 of our top rated albums of the week. Sign up for the 10 to Hear newsletter here. 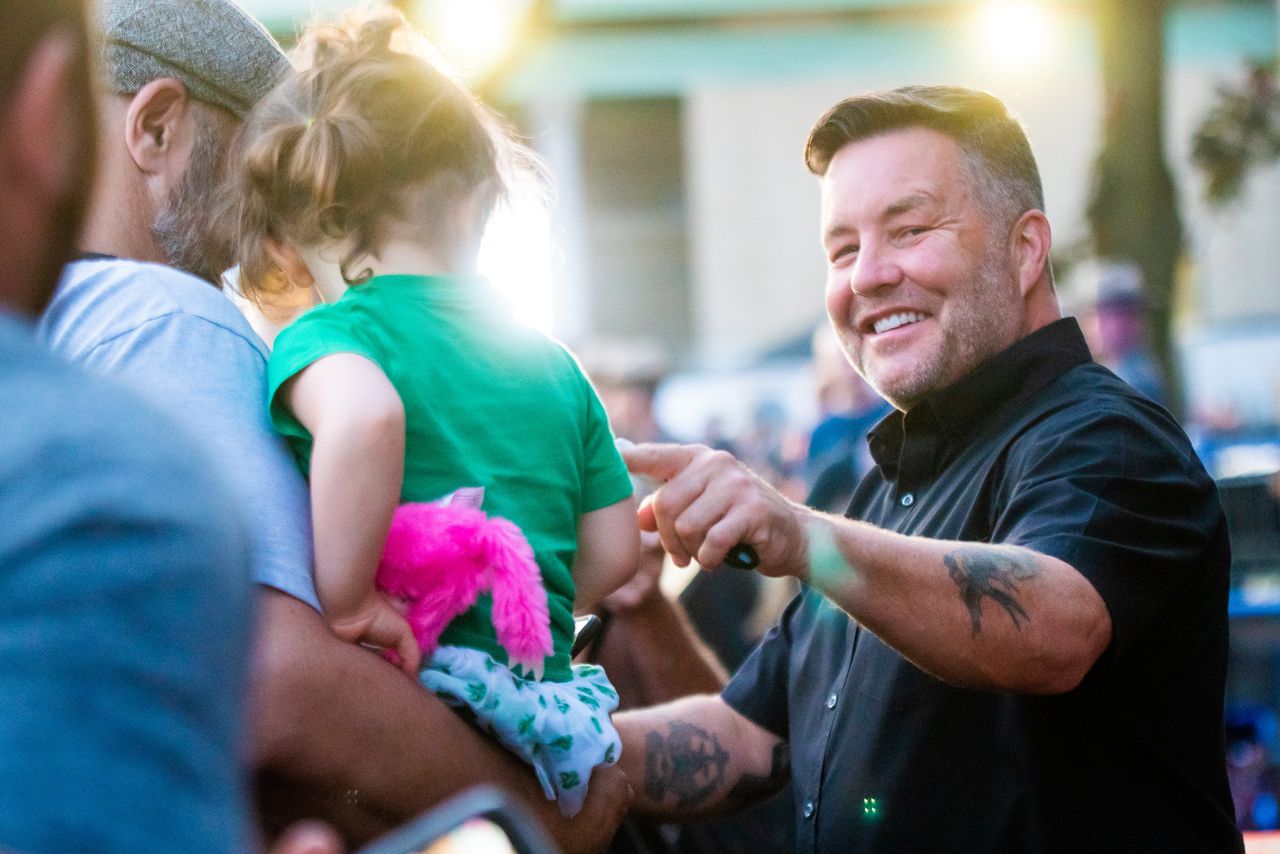