A young musician from Glasgow has blown away the judges in a competition.

Jack Geddes was shocked to get the chance to perform live with British nu-metal band Wargasm on Tuesday.

The 21-year-old had seen the band perform at The Garage nightclub in October and was inspired to audition to play alongside them.

He traveled to London where he impressed a panel of judges and was selected as a finalist, which allowed him to join the band at iconic metal venue The Black Heart.

Jake said: “Being on stage with the band was crazy.

“I’m used to being front and center and involved in the gig that way, but playing on stage with the band, and on such an amazing guitar, was a whole different thing.

“Nothing will top that feeling of stepping on stage with the band, the song kicking off and everyone looking at me to let me know I was okay.

“The audience was so into it too, even though they didn’t know me and technically wasn’t there for me, they got into it.

“I loved every second.”

Jack, who is a music photographer, has been playing guitar since he was 11 and now owns 10.

He came in second but was hailed for his impressive skills at the event which was free for a small number of lucky fans who were treated to a heartbreaking Wargasm set with support from alt metal newcomers Lake Malice.

The talented performer said: “I was so happy. I didn’t even think about winning the guitar, I just loved playing in front of everyone and with my favorite band.

“Tons of people came up to me and hugged me and said ‘well done’, I made lots of new friends for sure!”

“Before the concert, I felt a bit anxious, but everything changed after the sound check.

“I don’t tend to be star-struck anymore since my job is to work with artists in the music industry, so I’m used to meeting people whose music I listen to frequently.

“But for some reason, the preparation for the meeting with the group made me very excited.

“Of course I met them and they were all really cool and genuine people!

“Sam even made sure I had a chance to play the song during the sound check, regardless of the fact that we were running out of time.”

It was also broadcast worldwide via Hotel Radio, with viewers voting on who should take home the winner’s guitar, but Wargasm had the final say and crowned Taylor the winner.

The Jackson American Series guitar was released in September, along with the Soloist model that both Taylor and Jack competed on.

It’s been named the brand’s fastest model – for players who need speed, which Jack showed off on the bright green instrument.

Footage from the event showed the young musician performing on stage with Wargasm members Milkie Way and Sam Matlock to cheers from fans. 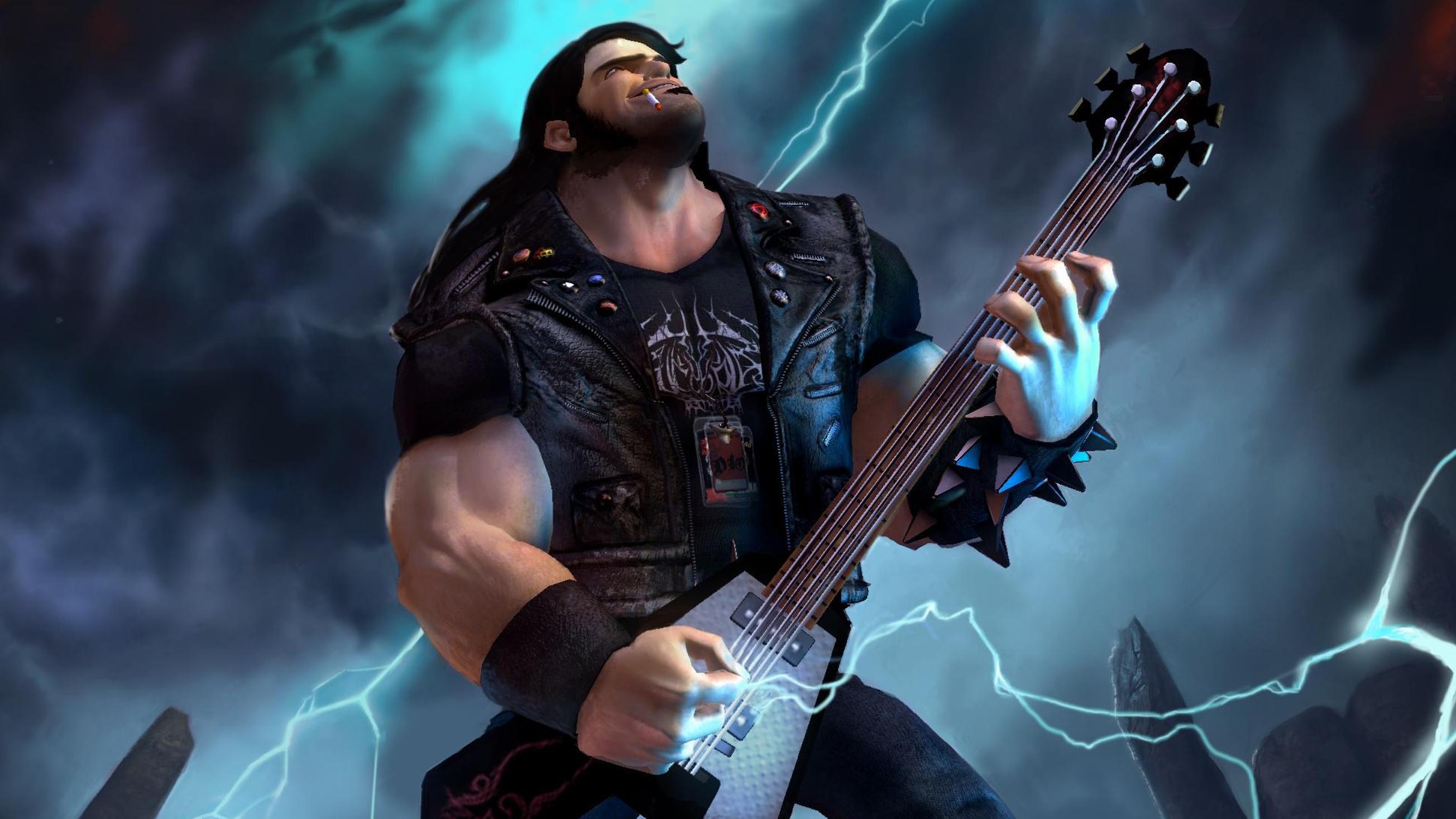 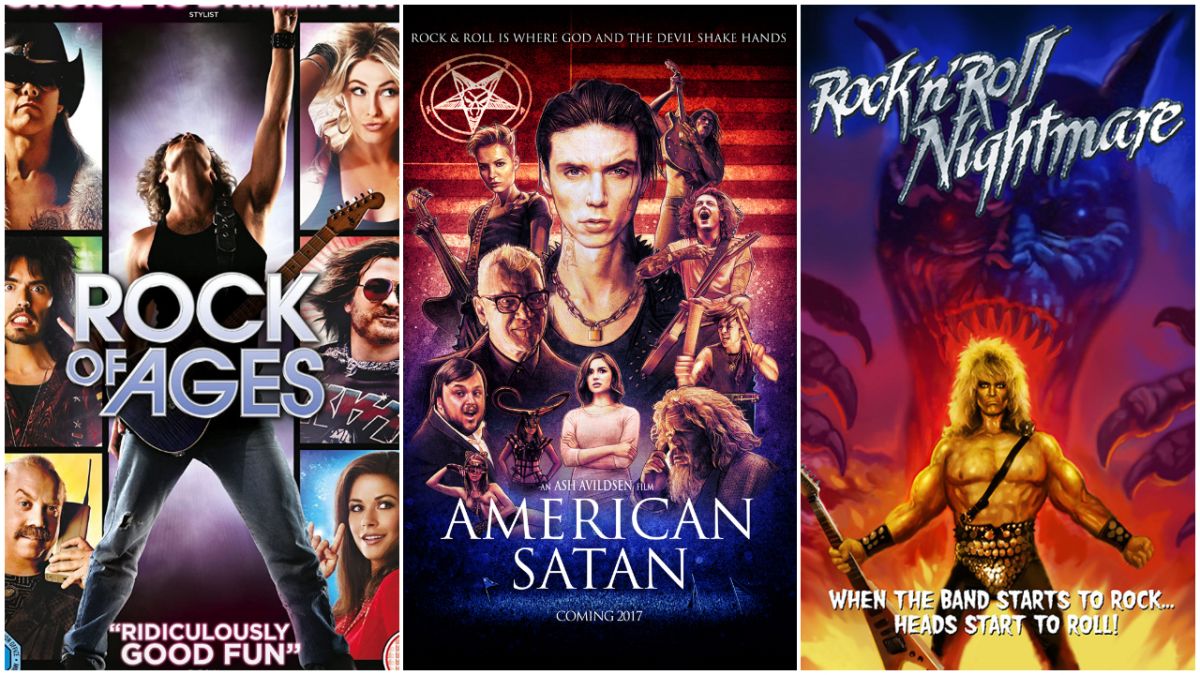 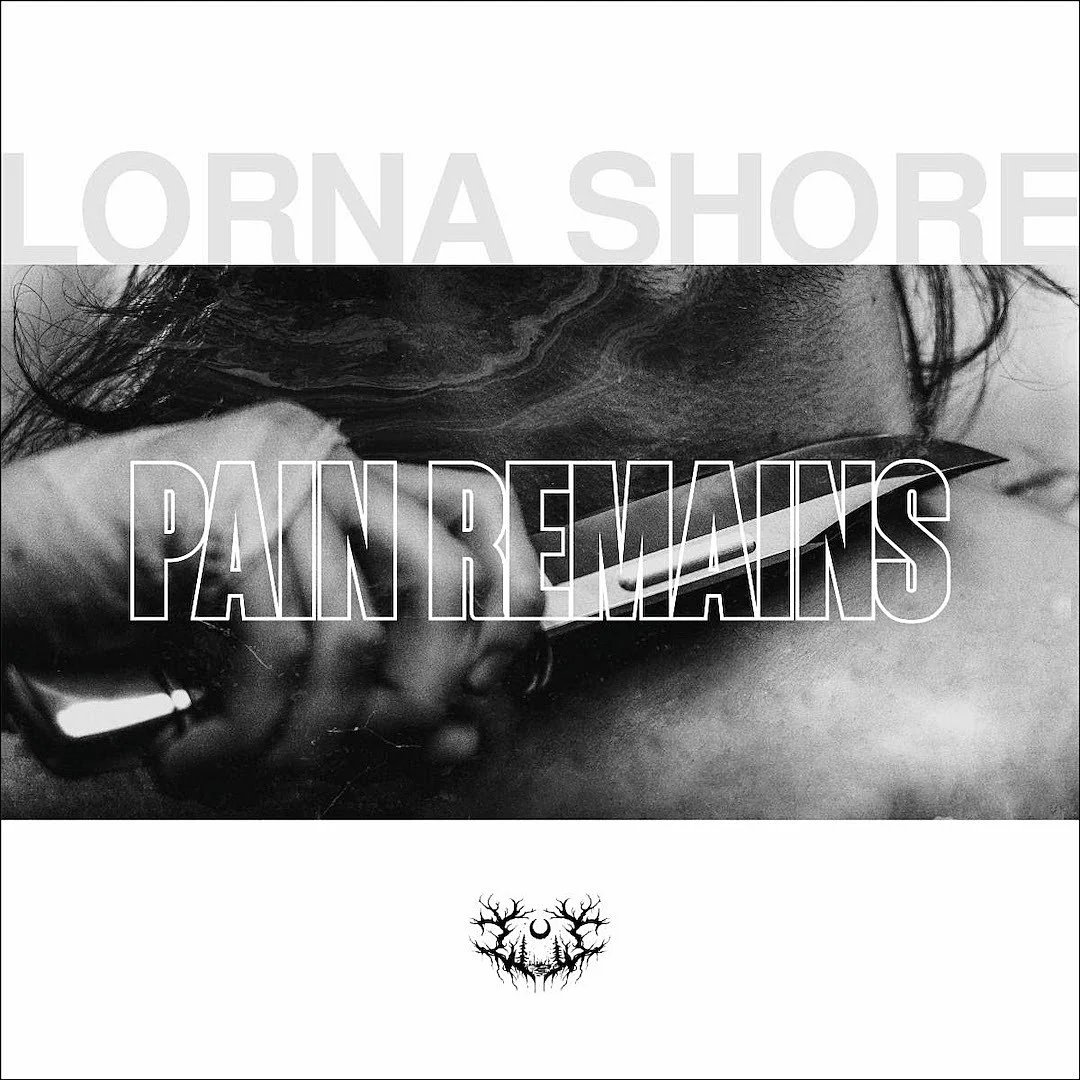