Being older didn’t prepare me for motherhood. This made adaptation more difficult.

I met my husband at a mutual friend’s house in Highland Park, California in 1990. He played guitar in a death metal band that I followed at backyard parties in the Hispanic neighborhoods of Los Angeles and in clubs like Country Club in Reseda, Waters Club in San Pedro and a show in Tijuana, Mexico. We briefly dated in 1991 and 1992, then broke up.

Ten years later, in 2002, we met at a metal festival where I was working in Whittier. We exchanged phone numbers and quickly picked up where we left off. Six months later, I moved in with him in Santa Ana.

Thanks to my job at an independent record company and his job at a guitar company, we were able to attend countless concerts for free. Together we went to local club shows, concerts and even traveled to some festivals in Cleveland; Baltimore; Calgary, Canada; and Leipzig, Germany; for the next eight years.

At that time, I was 39 and he was 40. His father had died five years previously and we had moved in with his mother in Riverside. We lived rent-free and traveled quite a bit, but we weren’t getting ahead in life.

We had known each other for almost half our lives and had talked about getting married and having children, but we didn’t feel ready for the commitment or the responsibility. We knew our window of opportunity was closing. I would soon be past childbearing age, so if we wanted to have a child, it was now or never.

One morning in February 2010, I sat up and my head was spinning like never before. It wasn’t a hangover. It was different. I went to a nearby health clinic in Glen Avon, California, and the nurse asked me when the last time I had a beer. I told her it was around Christmas and she told me not to drink anymore because I was pregnant.

I wasn’t a big beer drinker, but I drank a lot of coke. Fortunately, I was able to get weekly prenatal care at Torrance Memorial Medical Center, which included heart rate monitoring and consultation with a nutritionist. For the next seven months I followed a strict nutritional plan and had my son in September 2010. I was 40 years old.

Having a son gave me a great sense of accomplishment, but at the same time, it felt like a mistake. I was too old for that. Crying, diaper changes and feedings were 24-hour ordeals. Neither my husband nor I slept much. I wondered what we had done, but it was too late. We were now responsible for this little life and it was overwhelming.

The following months were the most difficult. I went back to work with a reduced schedule, but it didn’t last long. Bottles and formula did not work. The baby was breastfeeding and only wanted me. Several times the baby had to be brought to me.

I was eventually fired from my job, but it was a blessing because my son needed me more than I needed the job.

As my son got older taking care of him became easier, but I was a full time mom and it was depressing. I was irritable, angry and emotional for several years. Not months. Years. Not being able to work, go to concerts, travel or ride on the back of our Harley-Davidson motorcycle made me feel a huge loss of identity, freedom and guilt.

I knew being a mom was going to be hard, but it was beyond comprehension. I didn’t understand why it was so difficult to adapt to my new role.

Little by little, I accepted the fact that I was no longer “Elsa” and that I was rather “Mom”. Over time, I realized that I probably had postpartum depression.

It wasn’t until I read an article in the Journal of the American Academy of Physician Assistants that I learned that older mothers “have a statistically significant increased risk of postpartum depression” due to many factors, including “increased responsibilities and additional burdens associated with contributing to family finances.”

In an article by Metro Parent, reproductive health psychologist Sara Rosenquist says stay-at-home moms suffer a loss of “status, income, friends, and the life they knew.”

According to an article in the Washington Post, it is estimated that one in seven new moms suffers from the most severe postpartum depression and about 50% of these suffer in silence and never receive professional help. I was a new, older, stay-at-home mom who didn’t get help and probably should have.

When my son was ready to start kindergarten, I decided to homeschool him through a hybrid charter in Hawthorne, primarily because I wanted to be involved in choosing what he learned, but also because we were commuting with my husband from Riverside to South Bay. , where he works and where my parents live. We needed the flexibility to learn at our own pace and wanted to be close by in case of an emergency.

We encountered several families with the same need for flexibility in my son’s hybrid charter, and while I was expecting to see mostly younger moms homeschooling, surprisingly many of them are more older than me.

My son is now 11 and he’s my sidekick who goes almost everywhere I go.

I still have times when I struggle with the idea of ​​caring for more than myself, and although I’m no longer a new mom, I’m still learning.

Next American Music Festival is the good, the bad and the long 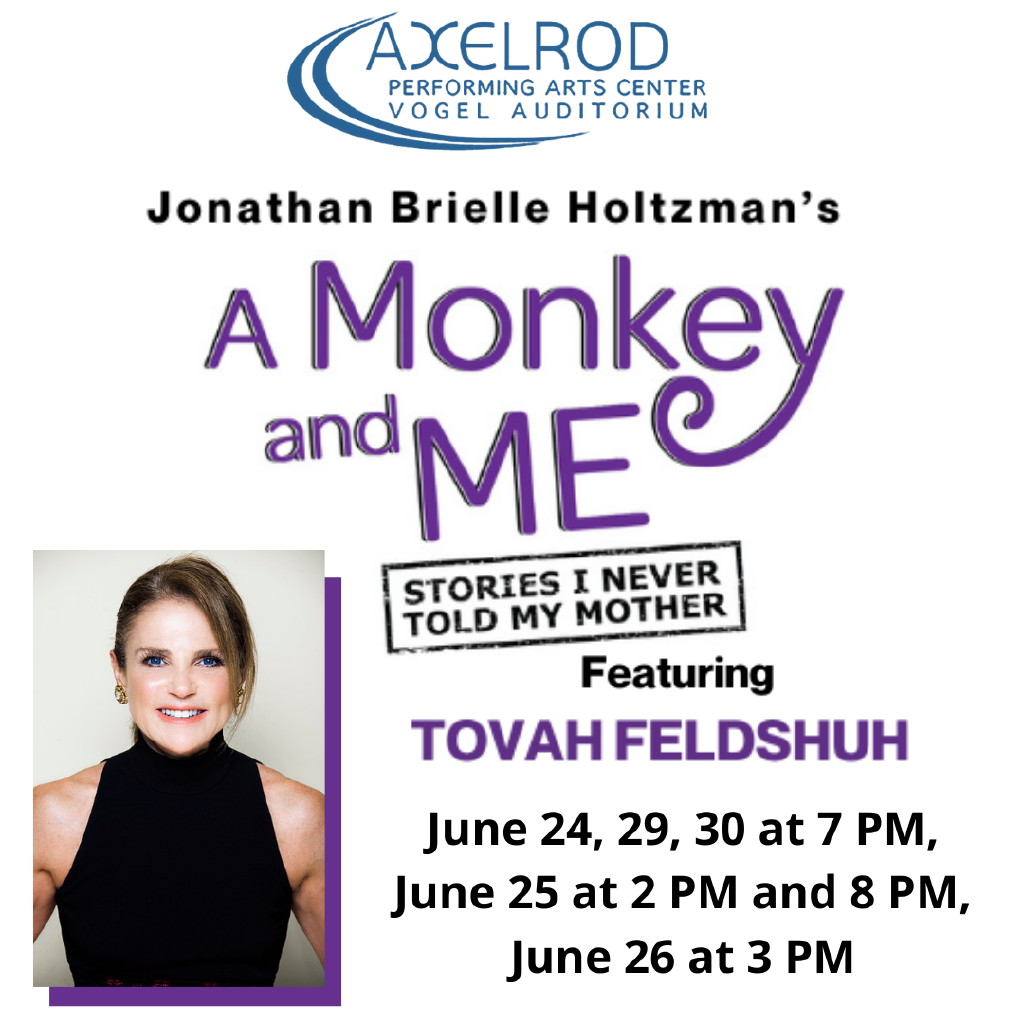 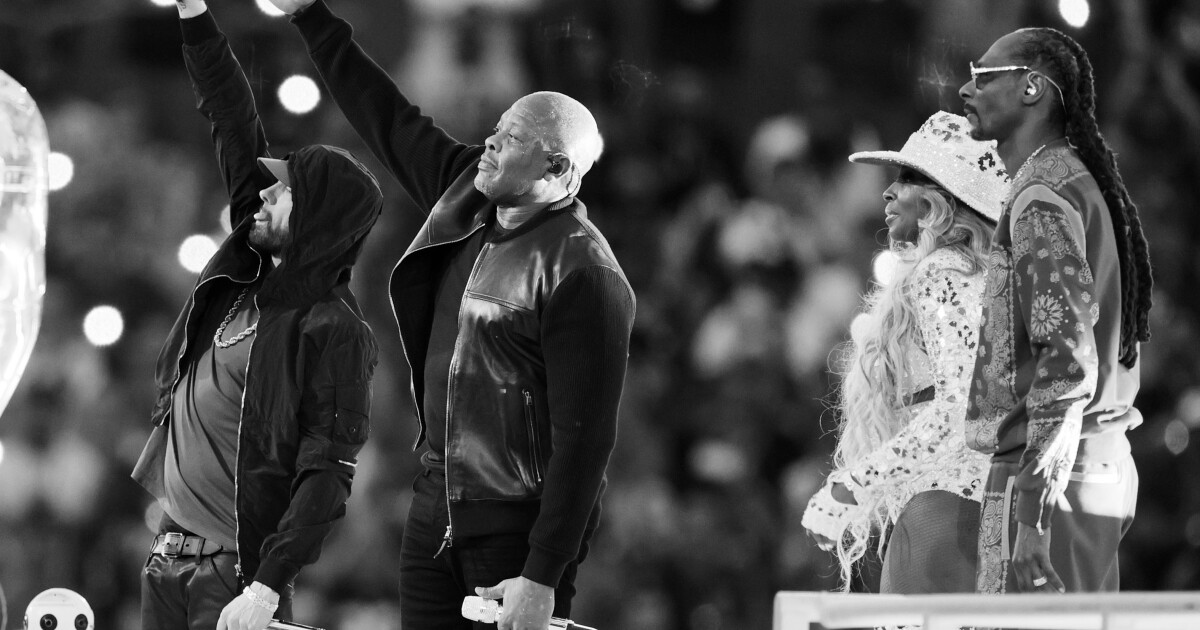