The MAC Award-winning cabaret artist will celebrate the release of I know things now with a concert in New York.

MAC Award-winning cabaret artist Jeff Harnar will release a new album, I know things now: my life in the words of Sondheimvia PS Classics on June 17. The album will see Harnar use more than 25 songs by the late Broadway composer-lyricist to tell the story of his life as a proudly gay New Yorker.

Sondheim’s tracks, which include “Being Alive,” “Losing My Mind” and “Live Alone and Like It,” have received new jazz arrangements from jazz pianist Jon Weber, who serves as arranger, orchestrator and the conductor of the album. lead an orchestra of 20 musicians. According to press notes, Sondheim himself endorsed and encouraged the new approach to his work after experiencing the album at a live concert.

“The lyrics and music are by Sondheim, but the story is mine,” Harnar said in a statement. “That’s pretty much the only line in my own words when I present the show. The evening is unique in that it is sung, with nearly every word from my mouth a Sondheim lyric. And yet, the piece could not be more personal. In the words of Sondheim, ‘What more do I need?’ It’s a unique experience for me, as it’s my first solo performance singing as an openly gay man, honestly sharing my story and my heart – with the right pronouns. For the first time, the songs I have chosen, many of which were originally introduced by women, are clearly sung for and about the men in my life.

Harnar will celebrate the release of the album with a series of concerts at the Laurie Beechman Theater in New York’s West Bank Cafe on June 15, 22 and 29 at 7 p.m. Weber will be on piano for the gig, leading an ensemble that will also include Steve Doyle on bass and Ray Marchica on drums. Following Beechman’s engagement, Harnar will perform the concert at The Purple Room in Palm Springs, Calif., on June 17; and Crooner’s Supper Club in Minneapolis, Minnesota on June 26. Additional dates will be announced.

The concert edition of I know things now is directed by Broadway legend Sondra Lee, an original cast member of Broadway’s Peter Pan and Hello Dolly!.

Harnar has previously appeared in centennial galas for Cole Porter and Noël Coward at Carnegie Hall, and in PBS TV concerts. The 1959 Broadway Songbook, American Songbook: Stephen Sondheim (with KT Sullivan) and Michael Feinstein Live at NJPAC. I know things now would become Harnar’s fifth solo album and second with PS Classics, after 2005 Dancing in the dark.

Next All the stars come out at the Music HOF | News, Sports, Jobs 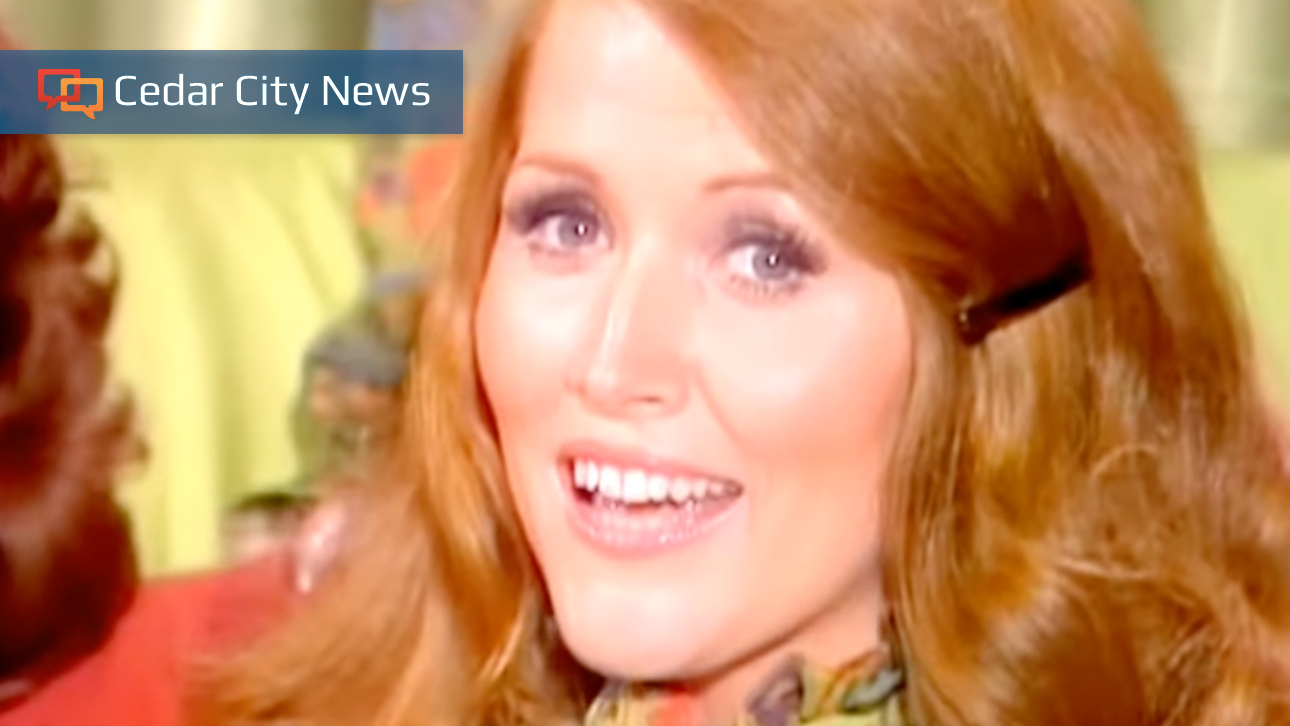 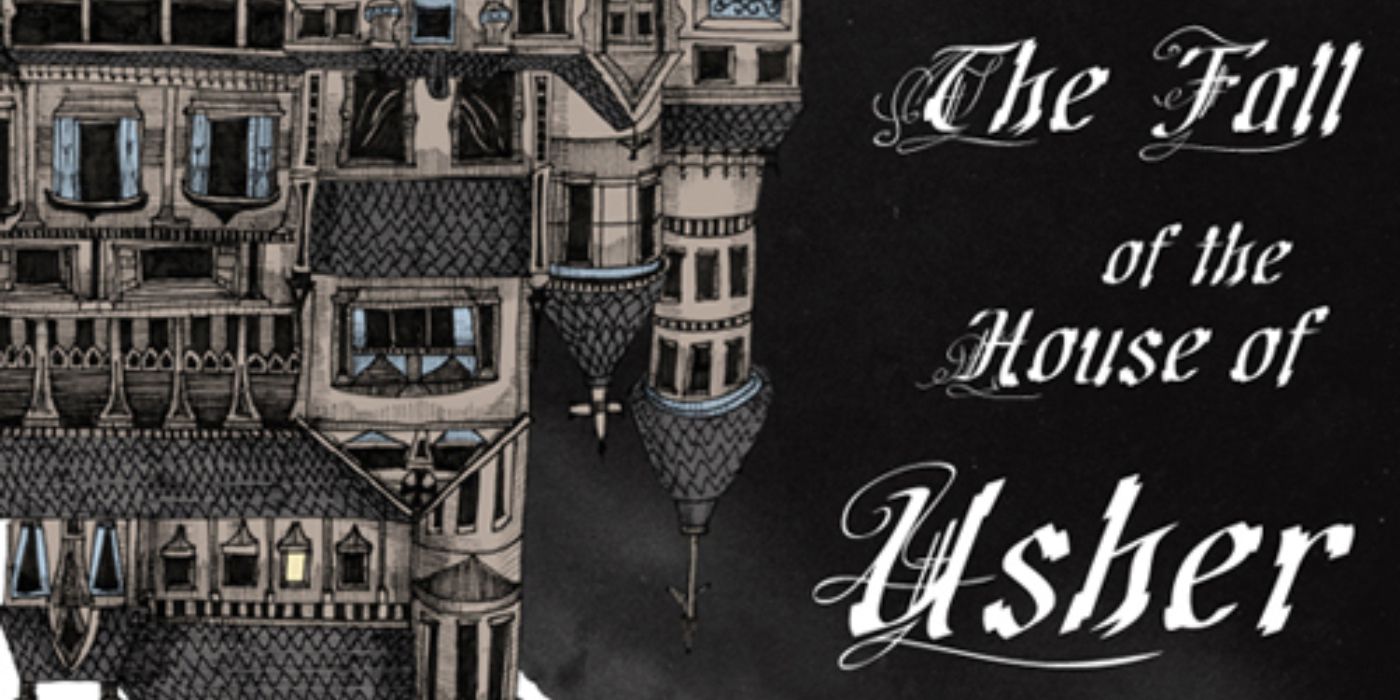 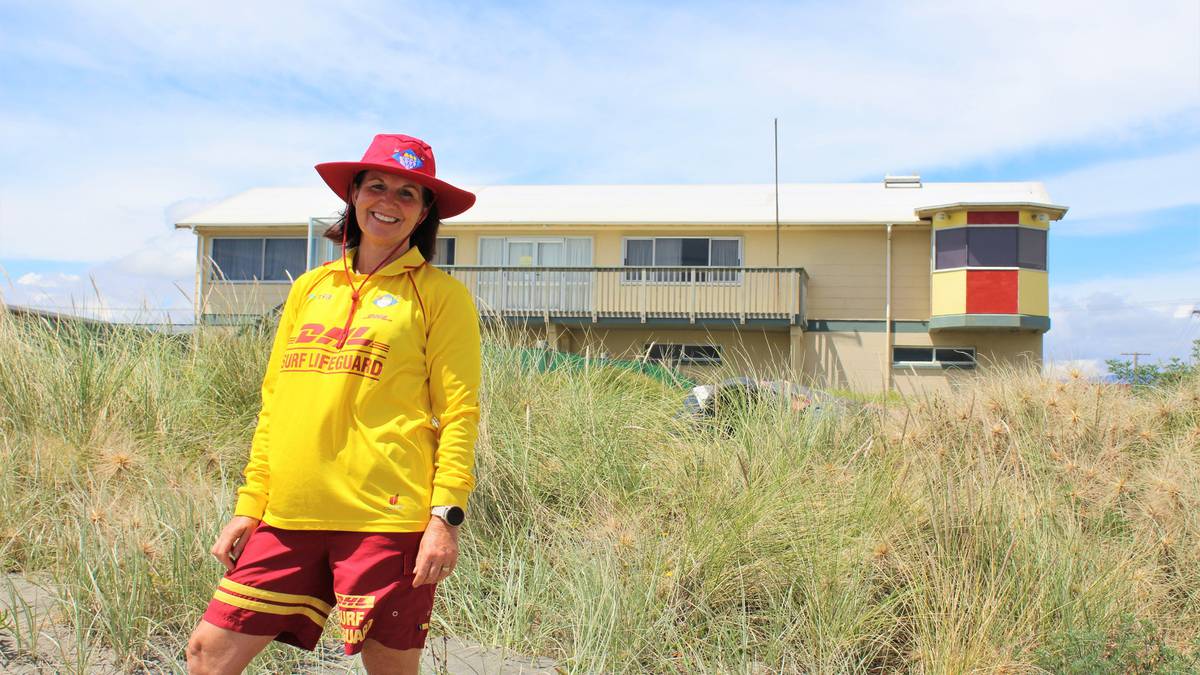 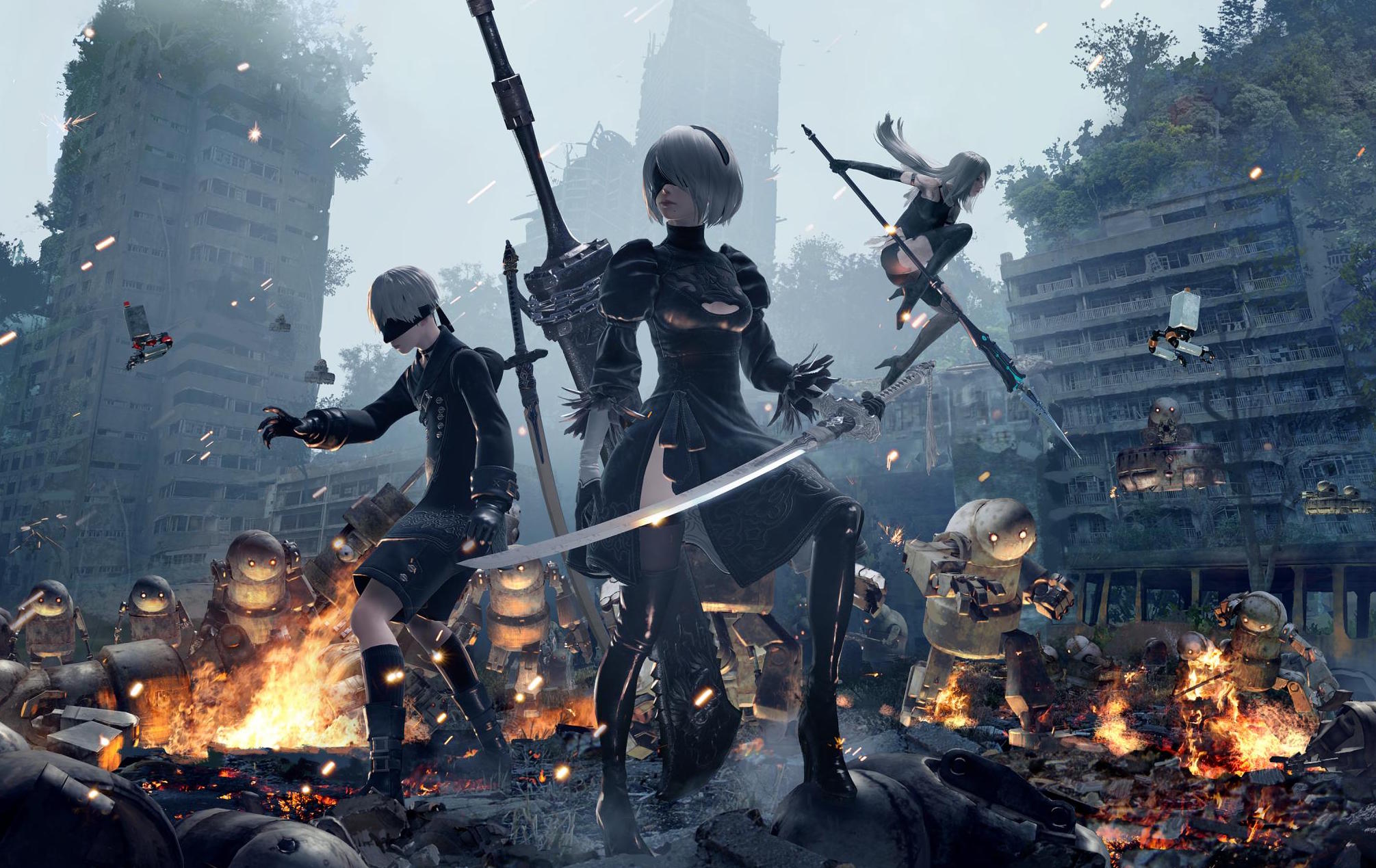 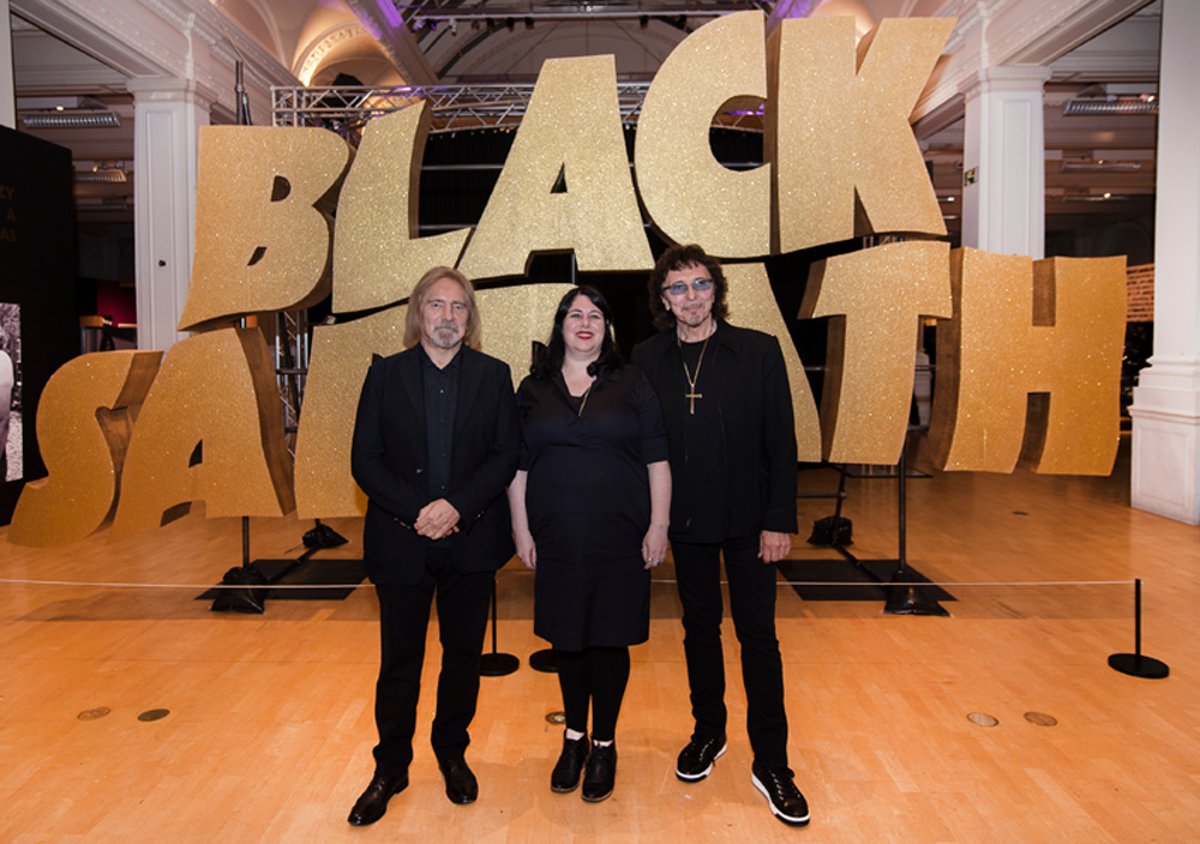