The company behind the Eatons Hill and Sandstone Point hotels has unveiled plans for a new music festival site in southeast Queensland.

As live music emerges from the dark days of the pandemic, the Comiskey Group wants to create a 150-hectare festival site in Coochin Creek, around 35 minutes south of Maroochydore and an hour and 20 minutes north of Brisbane.

The site, which will be called Coochin Fields, is currently home to turf and strawberry farms, which the Comiskey Group says will remain when the site hosts festivals and performances by top artists.

“We’re ready to take things to the next level, exceed expectations and bring another great entertainment facility to this incredible community,” Comiskey said.

Camping facilities are expected to rival those of Splendor in the Grass and Byron Bay Bluesfest, at a similar site across the North Byron Parklands.

“There are plenty of opportunities to host small and large-scale events, with international artists and multiple stages,” Comiskey said.

In 2020, culture and music festivals were canceled and Eat Street Northshore and Fortitude Valley music venues were closed after authorities advised against holding non-essential organized public gatherings with crowds of more than 500 people. 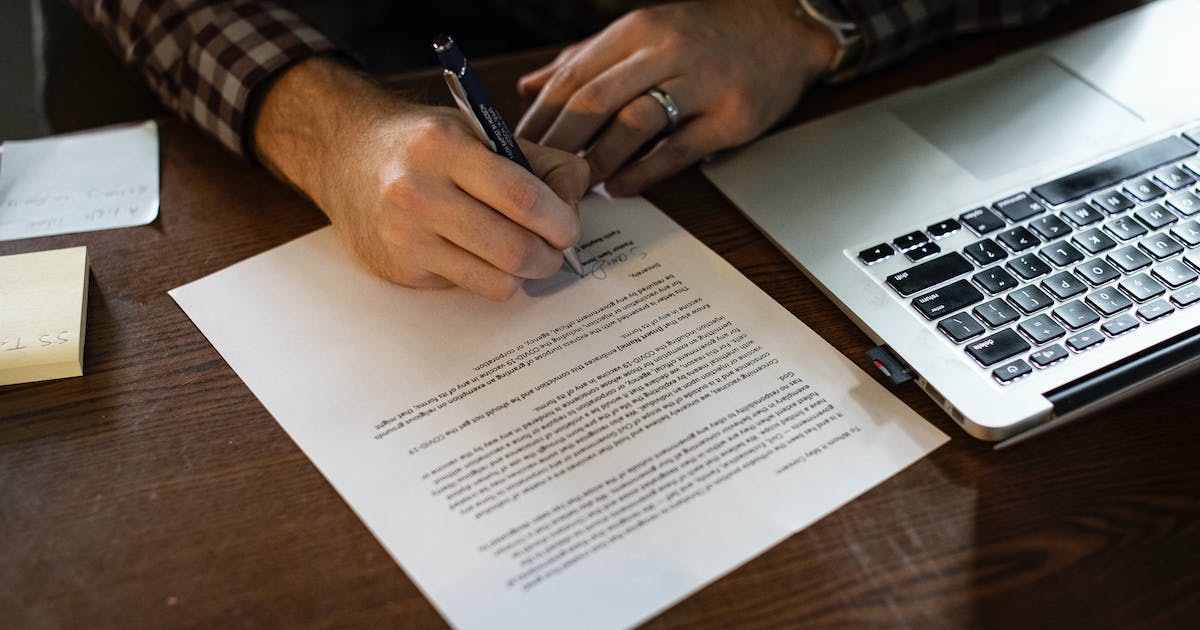