Mastodon’s very first double album, Hushed and sinister, is fast approaching and the group has just released a music video for “Teadrinker”, the second single.

“Teardrinker” and the previous single, “Pushing the Tides” appear back to back in the middle of the record and both offer plenty of perspective, underlining Mastodon’s talent for depth and dynamism in their composition.

The first taste of Hushed and sinister sets an aggressive tone, but “Tearrinker”, which precedes “Pushing the Tides” in the track sequencing, has a dancing vibe and yacht rock flair, but everything is draped in misery, despite this lead’s grip. dismal guitar. Troy Sanders and Brann Dailor exchange vocally, showing moving emotion with every passing line.

Watch the music video for “Tearrinker”, directed by Lorenzo Diego Carrera, at the bottom of the page and read the lyrics directly below.

Hushed and sinister drops October 29 on Reprise Records and pre-orders can be placed here. Watch Mastodon on their headlining US tour with Opeth as well as special guest Zeal & Ardor later this year at these stops.

Everything seems to fade away

Everything seems to fade away

See Loudwire’s picks for the best metal songs of each year since 1970. 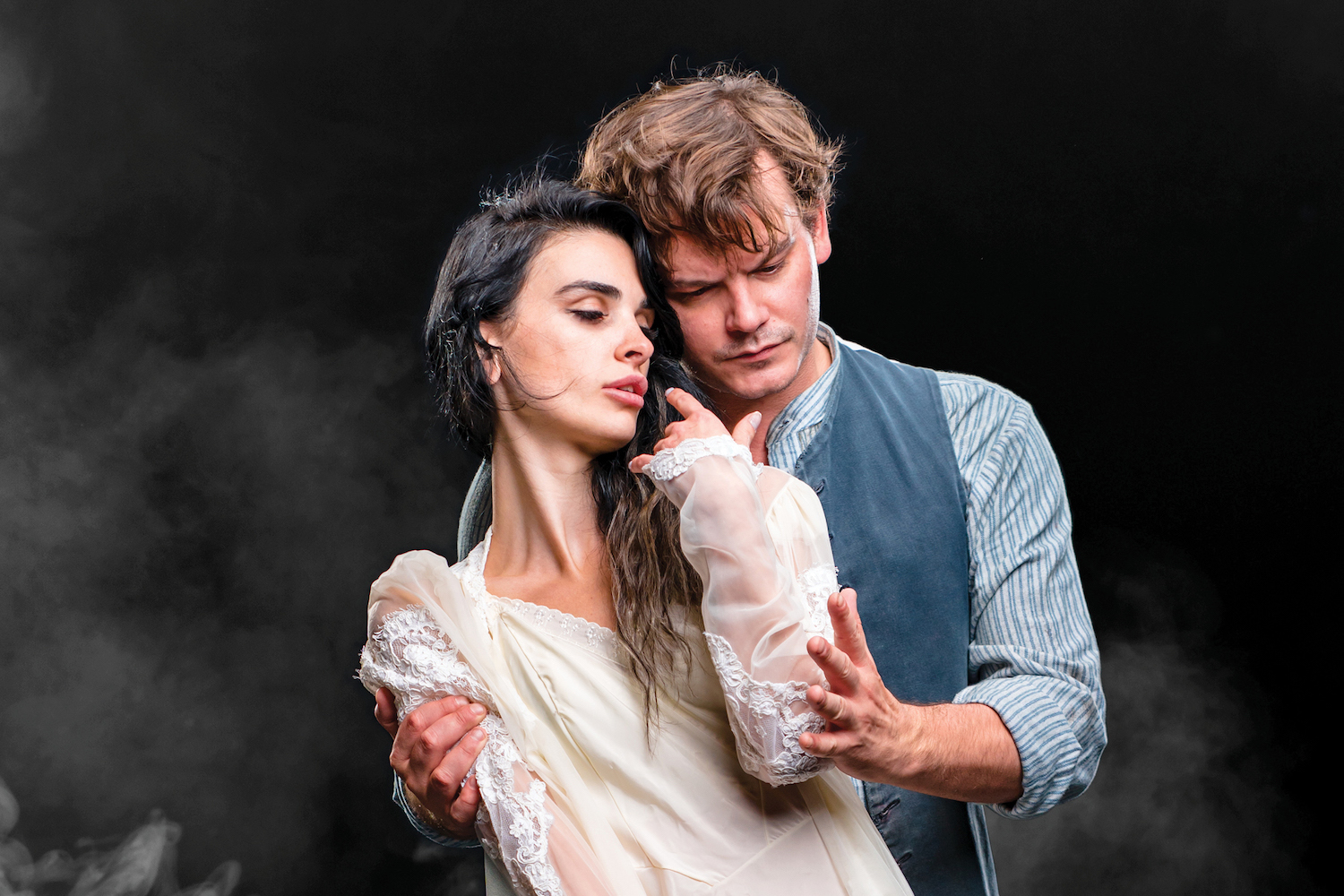 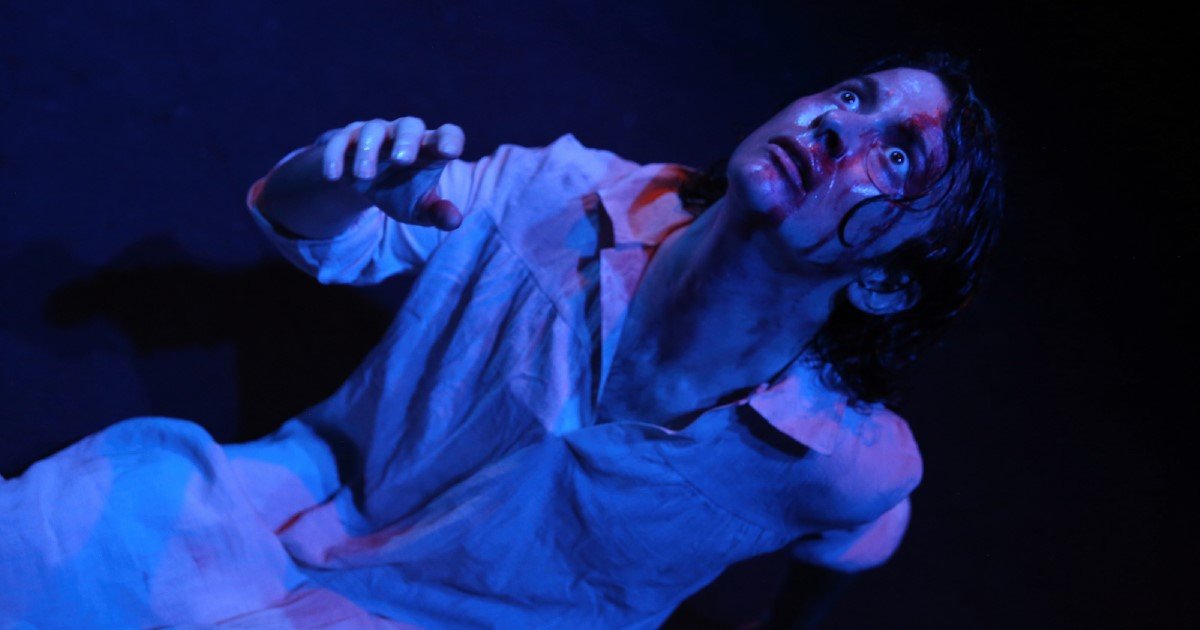 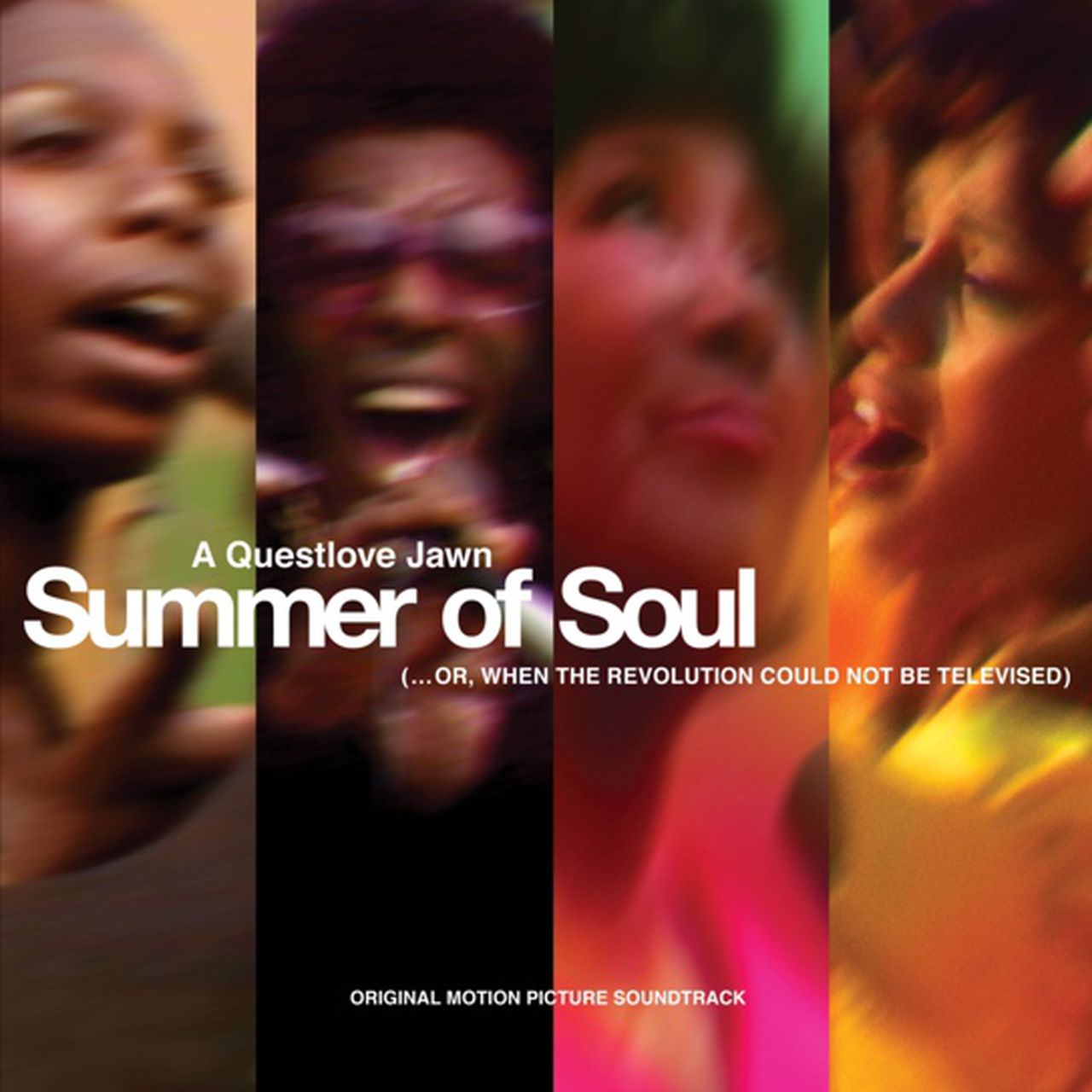 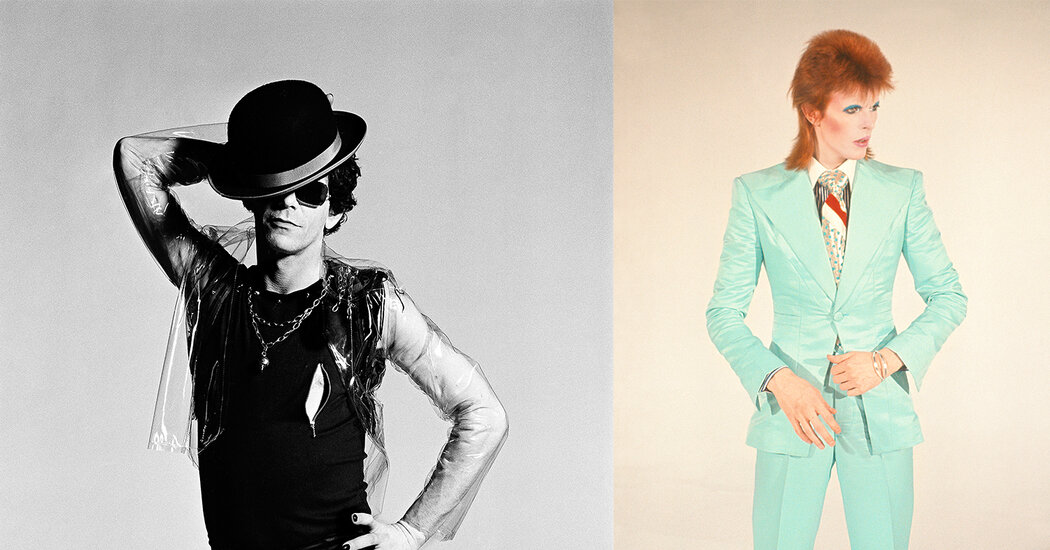