Remembering Queen Elizabeth: What does it mean to lie in state?

Milan Rossignol is no ordinary toddler. He’s probably one of the youngest metalheads you’ll likely meet.

The almost three-year-old is a huge fan of Metallica, spending hours every day rocking to his favorite music.

This is how Milan and his family go through the days.

Milan has spent most of his short life in and out of hospital after being diagnosed with a rare form of cancer at the age of one.

Dr. Sharon Abish, a pediatric oncologist at the Montreal Children’s Hospital, is part of a team of specialists treating Milan for Langerhans cell histiocytosis, characterized by a build-up of immune system cells in the body.

Milan has a severe form of the disease.

“There are a lot of children who suffer from it and who are really not very sick, but unfortunately Milan has two very important organs which are both very badly affected – his lungs and his liver,” said Abish.

“This made it difficult to find the best treatment that he could both tolerate and be effective.”

Read more:
Metallica responds to B.C. woman who fought off the wild cougar with the band’s music

Milan is currently in the hospital’s intensive care unit after leaking air into his lungs, where he received chemotherapy treatments.

The family had never heard of the disease before, until Milan was diagnosed.

“It was my very first time and it’s very scary,” said Milan’s father Yannick Rossignol. “I’m scared all the time, we stress about it but we stay positive.”

Part of what helps Rossignol and his partner Catherine Perreault stay strong is seeing Milan happy – and one of the things that makes him happy is Metallica.

“He’s so excited every time Metallica comes up on the screen and daddy and him rock and roll and they have a great time.”

Abish admitted that she doesn’t share the same musical sensibilities as her young patient.

â€œThis Metallica thing, I have to say I don’t understand,â€ she said.

But that didn’t stop her and the Milan healthcare team from going the extra mile to help give the family a little boost.

The group of doctors launched a hashtag on Twitter asking anyone who knows the group to help request a virtual meeting.

After thousands of retweets and likes, Milan are expected to meet Metallica drummer Lars Ulrich later this week.

As for the future, Rossignol and Perrault dream of bringing a healthy Milan home to reunite with his two siblings – a brother and sister aged 5 and 9.

“I think for us it will be the best win if he beats cancer, it’s our dream.”

– With files from Global’s Olivia O’Malley

Next 11 fireworks across average Tennessee 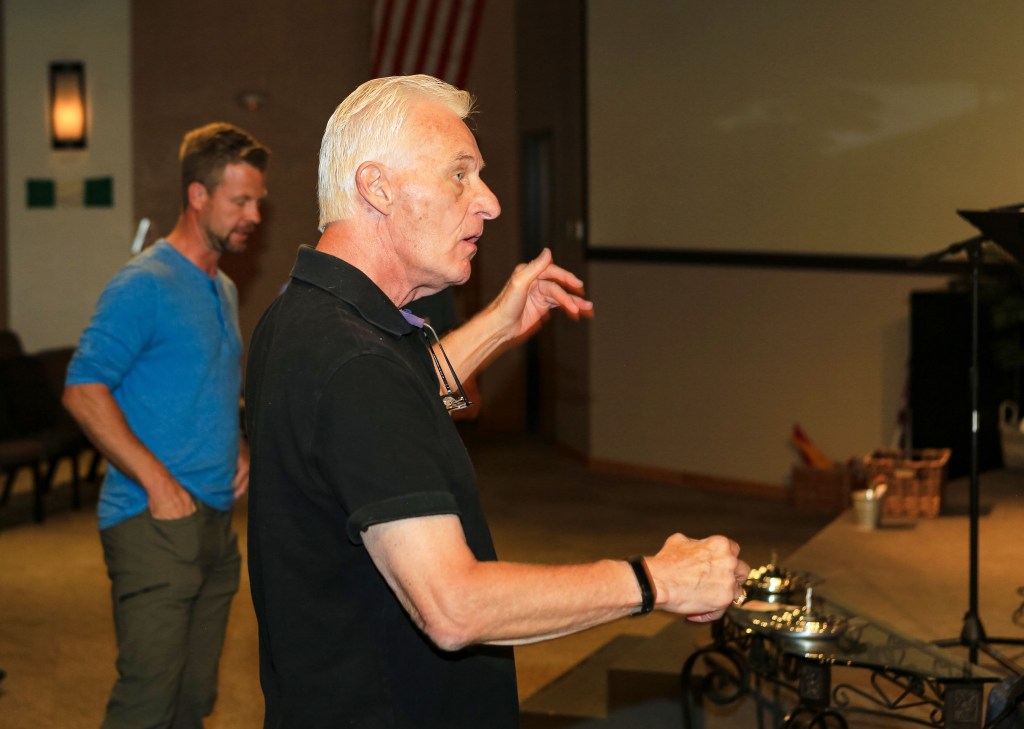 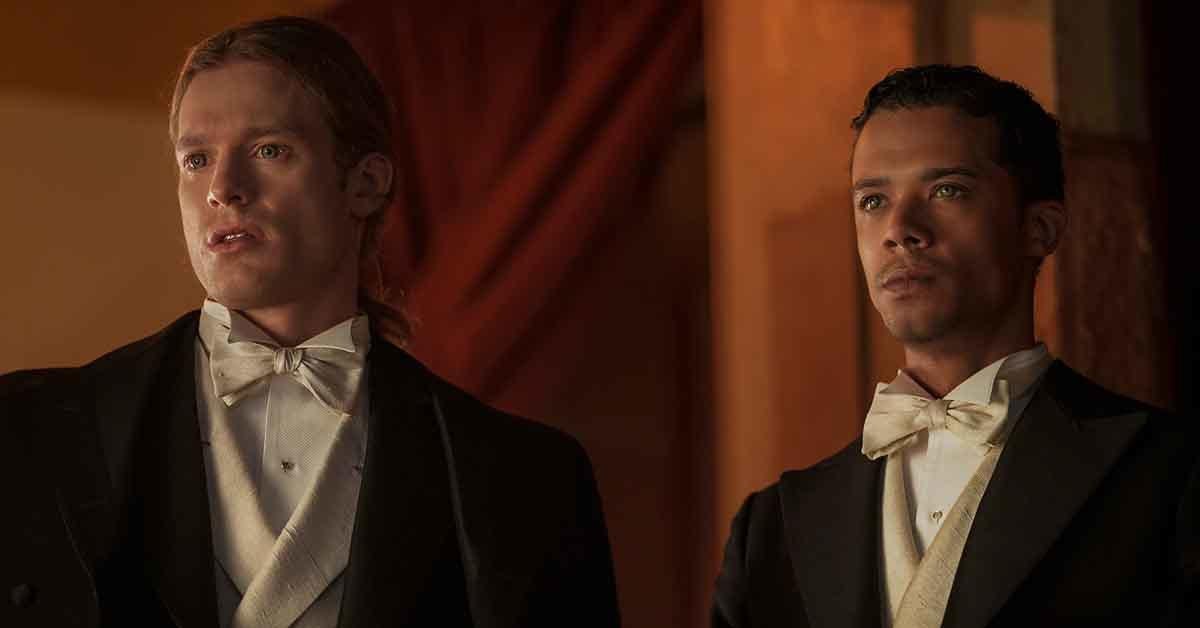 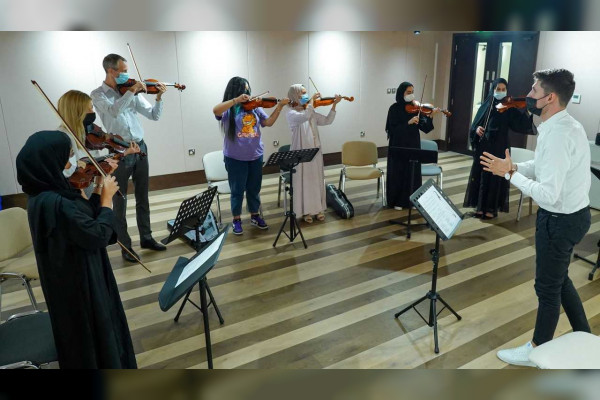