US-born singer-artist JosÃ©phine Baker posed in Paris in the 1920s.

PARIS – The remains of JosÃ©phine Baker, a famous Franco-American dancer, singer and actress who also fought in the French resistance during World War II, will be transferred to the Pantheon mausoleum in November, an adviser to President Emmanuel Macron said on Sunday.

This will make Baker, born in Missouri in 1906 and buried in Monaco in 1975, the first black woman to rest in the sacred Parisian monument.

A group including one of Baker’s sons campaigning for his induction met with Macron on July 21, Jennifer Guesdon, one of the members, told AFP.

“When the president said yes, (it was a) great joy,” she said.

A Macron employee confirmed to AFP that the ceremony will take place on November 30.

â€œPantheonization is built over a long period of time,â€ said the assistant.

The Baker family has been asking for his induction since 2013, with a petition collecting some 38,000 signatures.

“She was an artist, the first black international star, a muse of the Cubists, a resistance fighter during World War II in the French army, active alongside Martin Luther King in the fight for civil rights”, indicates the petition .

Another member of the campaign group, Pascal Bruckner, said Baker “is the symbol of a France which is not racist, contrary to what some media groups say”.

The ceremony will take place on November 30, when Baker married Frenchman Jean Lion, allowing him to obtain French nationality.

The Pantheon is a memorial complex of the great national figures in the history of France from the political, cultural and scientific world.

Only the president can decide to move personalities in the old church, whose large columns and domed roof were inspired by the Pantheon in Rome.

Of the 80 personalities in the Pantheon, only five are women, including the last inducted Simone Veil, a former French minister who survived the Holocaust and fought for the right to abortion, who entered in 2018. 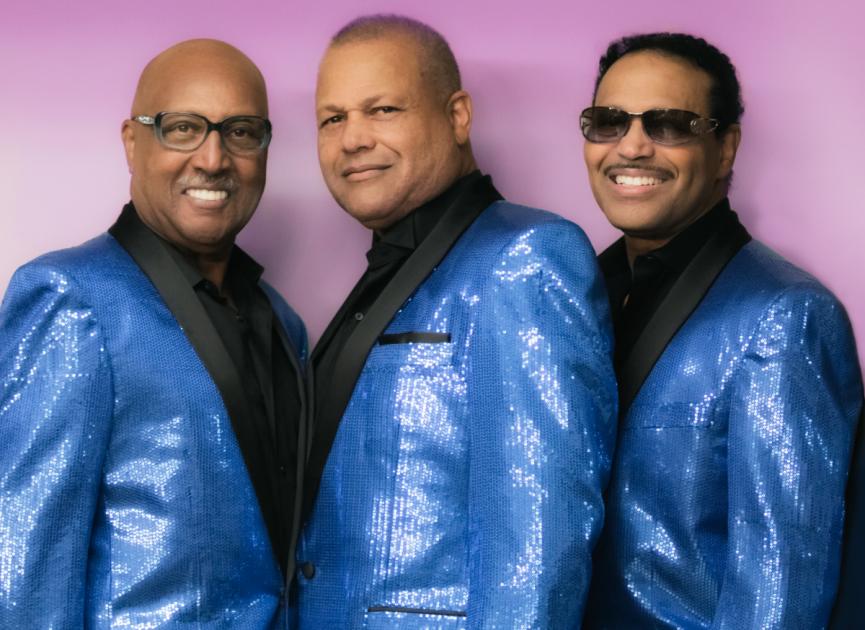 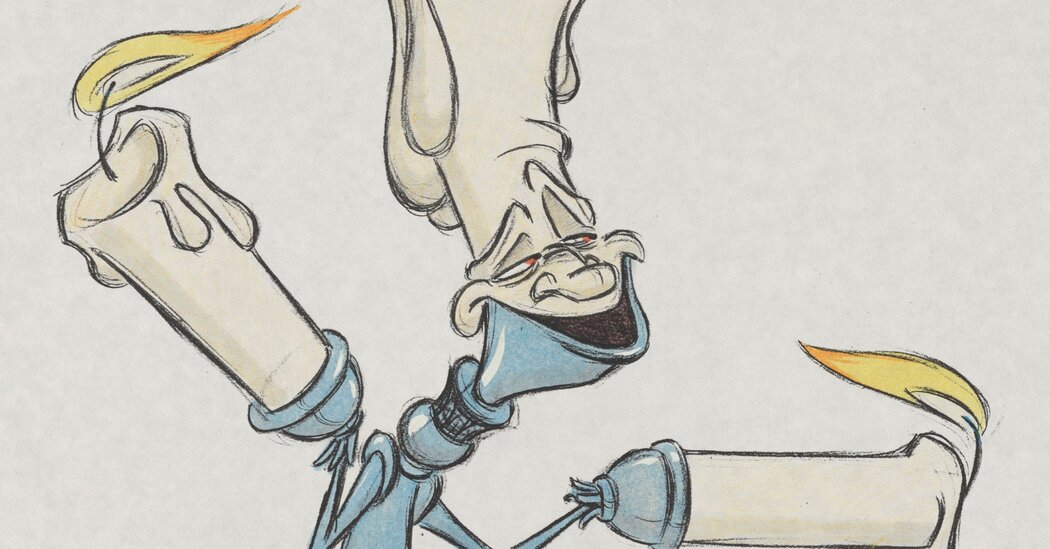 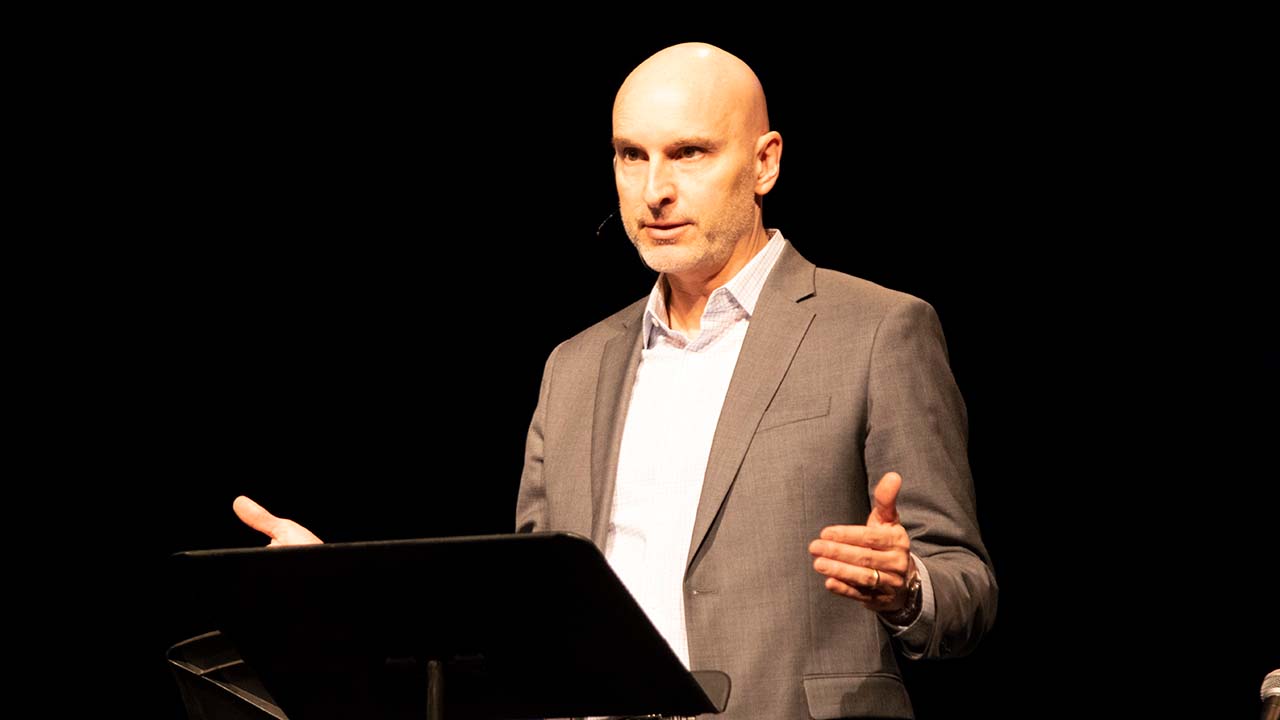 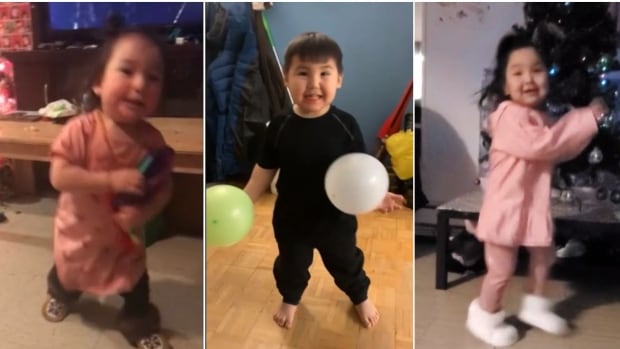 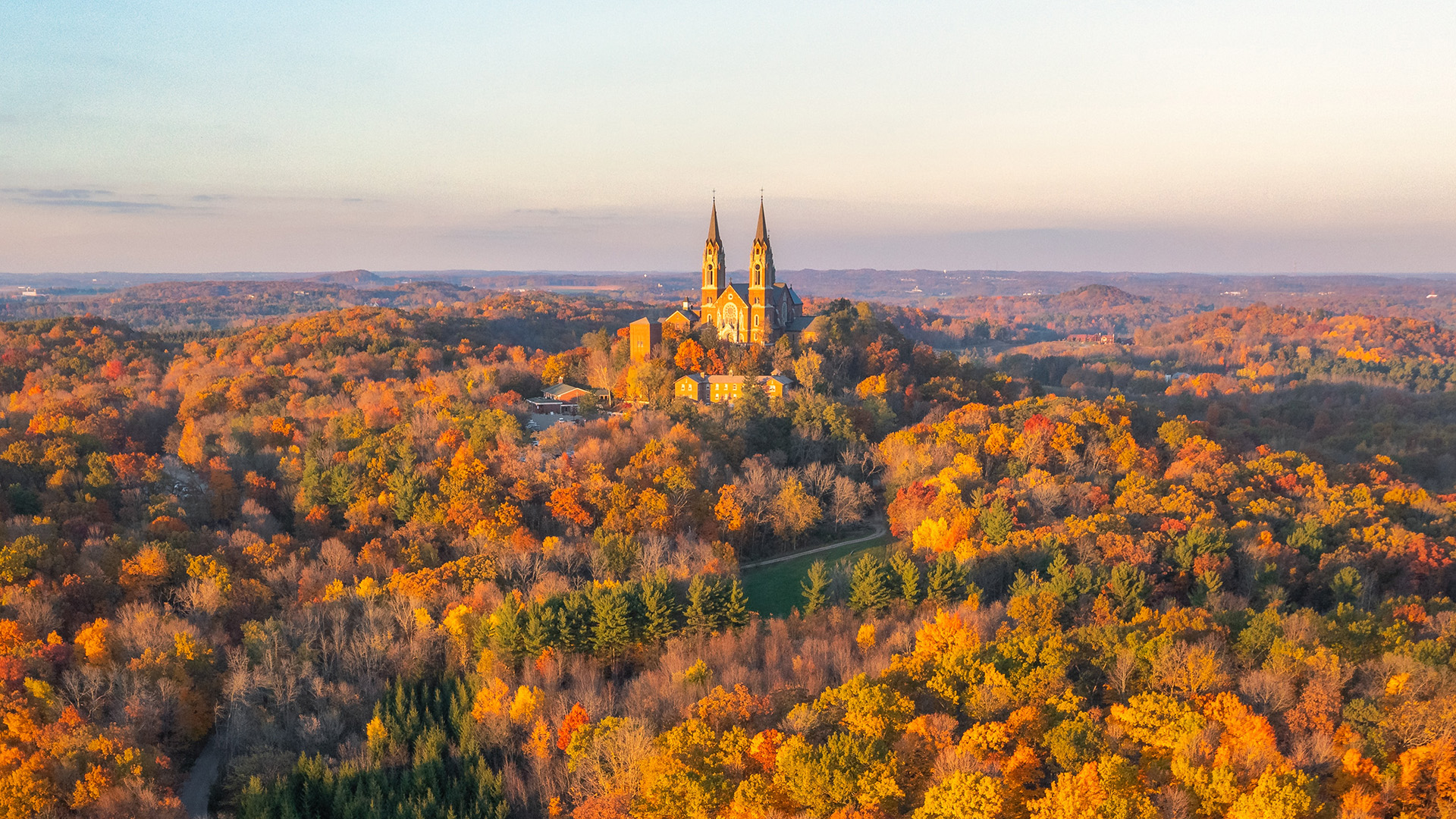 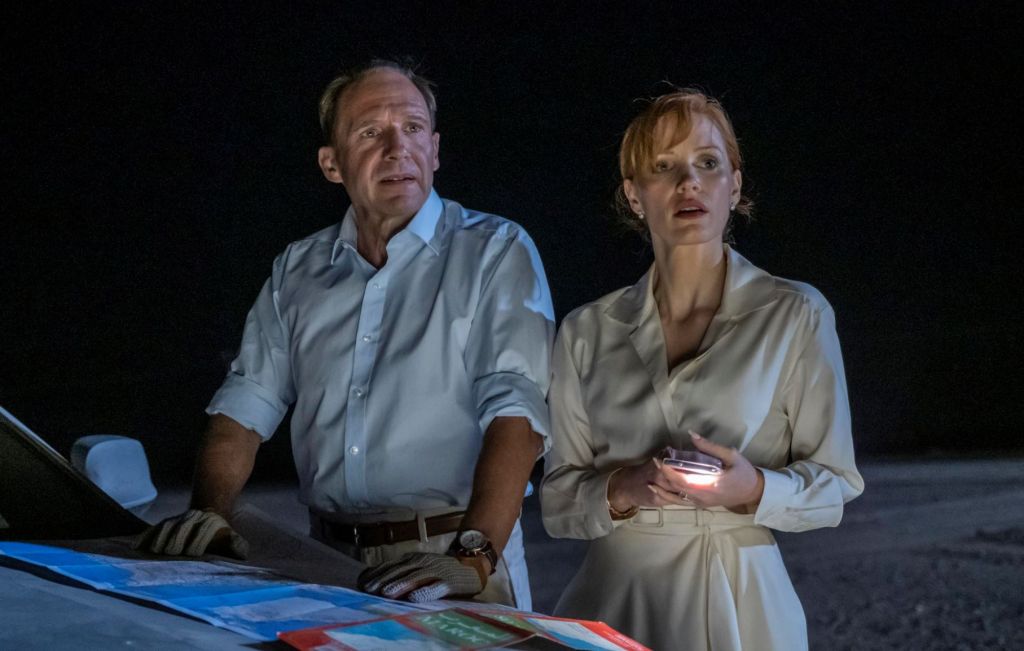