Once Human launches the promotion of their new album with the help of Machine Head’s Robb Flynn, guest on the song and in the video for the overwhelming new track “Deadlock”.

The group just released the video for the new song which finds the group hacking the collective consciousness of screens around the world to deliver their truly brutal performance.

“It was absolutely amazing, are you kidding?” Lauren Hart says, “I couldn’t believe it until he threw something back at me and I heard his voice on our song.” I was like, ‘Holy shit! It’s real!’ He came back with a new chorus and it was so much better than mine, so my chorus was gone! [Laughs] But then playing with him in the video, it was crazy. The energy he brings on stage, he also brings it in person. It was a great experience and her energy is so powerful. The video came out amazing!

“Deadlock” is on Once Human’s upcoming studio album, Weaver of Scars, which is due to arrive on February 11, 2022. The band has been able to compose the new record over the past two years, with the pandemic giving them more time to write and record and present the best album they can be.

Watch the Once Human “Deadlock” video with Robb Flynn below.

Once Human with Robb Flynn, “Deadlock”

Loudwire’s picks for the best metal songs of 2021 to date. 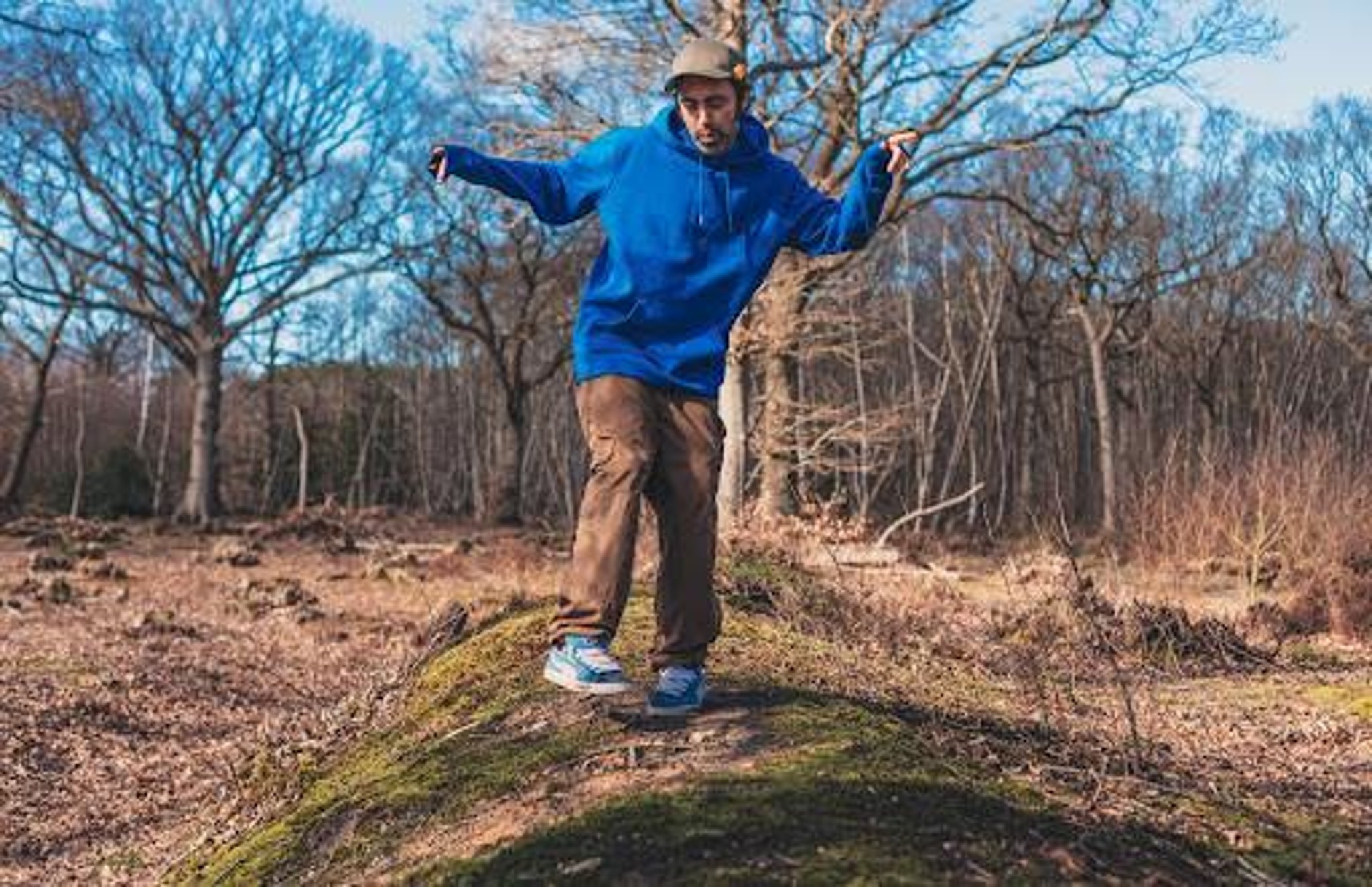 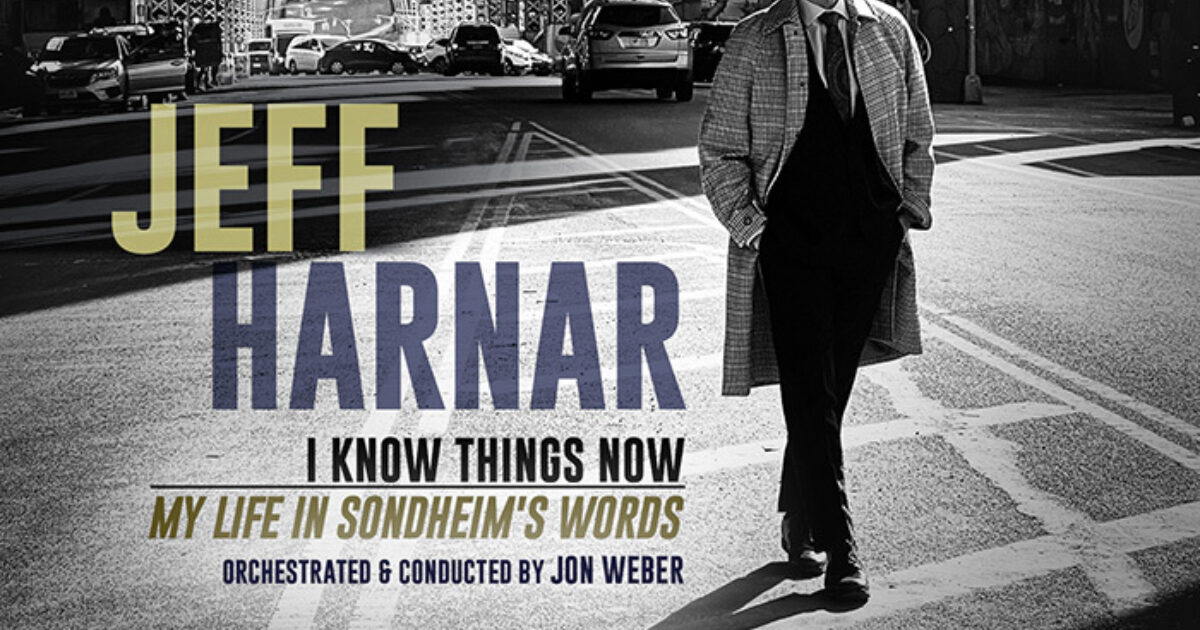 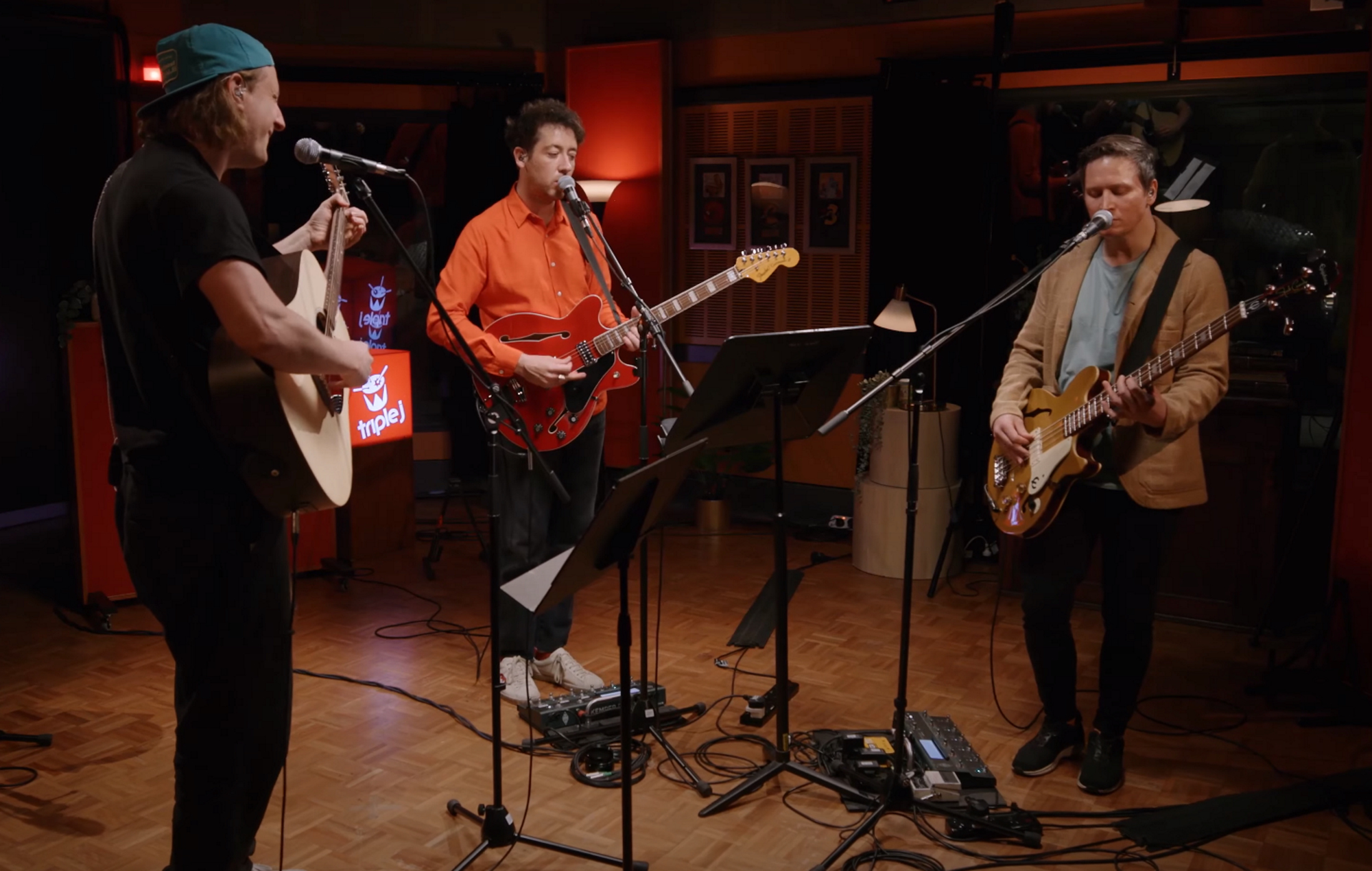 Watch The Wombats Cover Kate Bush’s ‘Running Up That Hill’

“My life would be very different without the fall”: Stewart Lee’s honest playlist | Music