Friday, Phil Lesh and his “friends” pursued a long nine-night residency in October to celebrate Phil-o-Ween at The Capitol Theatera series of performances marking the Grateful Dead The bassist’s 100th concert in Cape Town since the venue reopened in 2012.

Capitol Theater’s Phil-o-Ween shows are always packed with musicians who like to push the envelope and create a mind-blowing, high-octane, psychedelic experience in the spirit of the Grateful Dead, and friends this weekend. —Rick Mitarotonda (Goose), Grahame Lesh, John Medesky (Medeski Martin & Wood), John Molo (Moonalice), and the Trey Anastasio’s group horn section of James Casey, Natalie Cresmanand Jennifer Hartwick– were ready to follow this rich tradition. The personal significance of being selected as one of Phil’s friends simply cannot be overstated, and Mr Lesh was visibly pleased with his group, dancing and smiling with apparent delight as the evening unfolded.

Grahame Lesh would take lead vocals on “Here Comes Sunshine” before handing over to Rick Mitarotonda for a driving “Tennessee Jed”, who in turn fired him for a high-energy “Big River”. While each was very satisfying, there was a feeling process going on in what was the band’s first time performing together in front of fans. Perhaps out of respect for the man with his name on the marquee, it seemed like no one wanted to show all their cards too soon, but that all changed in an instant when Jennifer Hartswick took the mic on “Dancing In The Streets.” , thus setting the bar at which all others would reach.

Jen’s powerful voice opened the room with smiles and dancing before a smooth transition to “Scarlet Begonias”, Goose’s Mitarotonda rising up to Mrs. Hartswick’s bar. The band would return to “Dancing In The Streets” without a break, with Hartswick continuing to dazzle as she alternated between vocal and trumpet solos to complete a 20-minute “Dancing” > “Scarlet” > “Dancing” that let the crowd roar with a brisk beat. appreciation. Whether or not the story of his journey is known, James Casey’s vocals encompass the triumph, and that was the story as he took the helm of a relatively compact “Fire On The Mountain” to close the first set.

“Ship Of Fools” (Rick) opened the second follow-up to “Cassidy” (Grahame/Natalie) before an hour of uninterrupted music unfolded as the band challenged themselves to explore and push the boundaries at both sound psychedelia and their relationship to one another. Looking back, it’s safe to say that lasting friendships were made during the “St. Stephen” > “Dark Star” sequel that followed.

Even the Grateful Dead only let Phil sing once per show (or less), but his voice is iconic and we love him just the same. So when it’s her turn to sing, we all feel a bit of nostalgia and comfort — and a whole lot of history — especially when that voice finds the lyrics to “St. Stephen”. If you remember your Grateful Dead story, “St. Stephen” was shelved on Halloween 1983, never to be played again because, according to Jerry Garcia, “We used it.” That’s not the whole story, but it’s part of what made Phil’s vocals feel right, if a little off, as the band behind him really started to take shape and grow back limits.

John Medeski seemed to be the story of the second set and his organ playing during “Stephen” set the tone all the way as he pushed, pushed and pushed those around him to explore the best versions of them themselves, and not least. the mute John Molo. Dare I say the Grateful Dead never had a keyboard player like Medeski, and watching him challenge the double guitars of Mitarotonda and Lesh, it was fun to dream about how he might have fit in onstage with Garcia and threshold.

Long story short, it was the epitome of Grateful Dead in its modern form and the whole thing went like this: “St. Stephen” > “The Eleven” > “Dark Star” > “The Other One” > “Dark Star” > “Going Down The Road Feeling Bad” > “And We Bid You Goodnight”. Complex passages discovered through psychedelic explorations, culminating with a jubilant “GDTRFB” and an arm-in-arm singing “And We Bid You Goodnight”. After a short encore break, the band returned with “Brokedown Palace”, Mitarotonda stealing the show with a powerful, heartfelt vocal that sent the crowd home with terrifying awe.

After setting the bar admirably high for themselves on opening night, I still have to believe that the best is yet to come for Phil and this group of friends, who back to Cape Town tonight for the second of three consecutive nights.

Set Two: Ship Of Fools, Cassidy, St. Stephen > The Eleven > Dark Star > The Other > Dark Star > Going Down The Road Feeling Bad > And We Wish You Goodnight

Next Tim Burton Watched the New Batman Movie, and It Made Him Cry 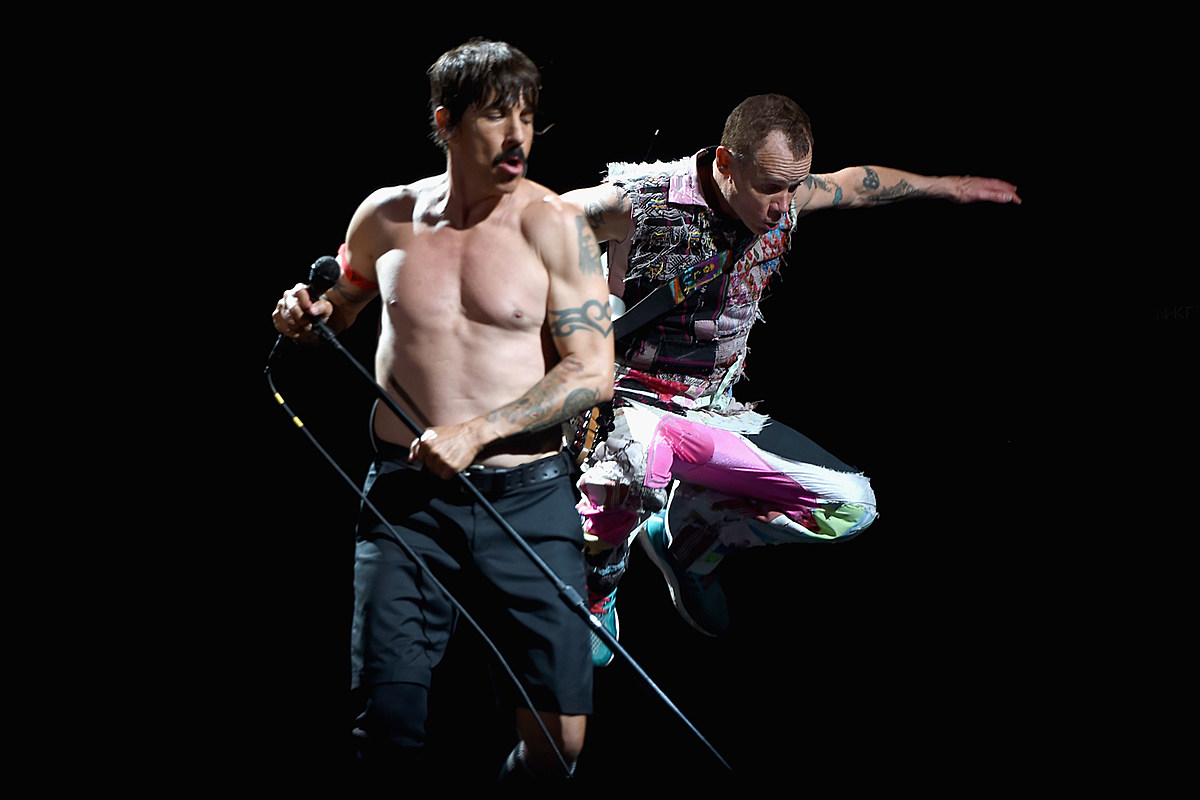 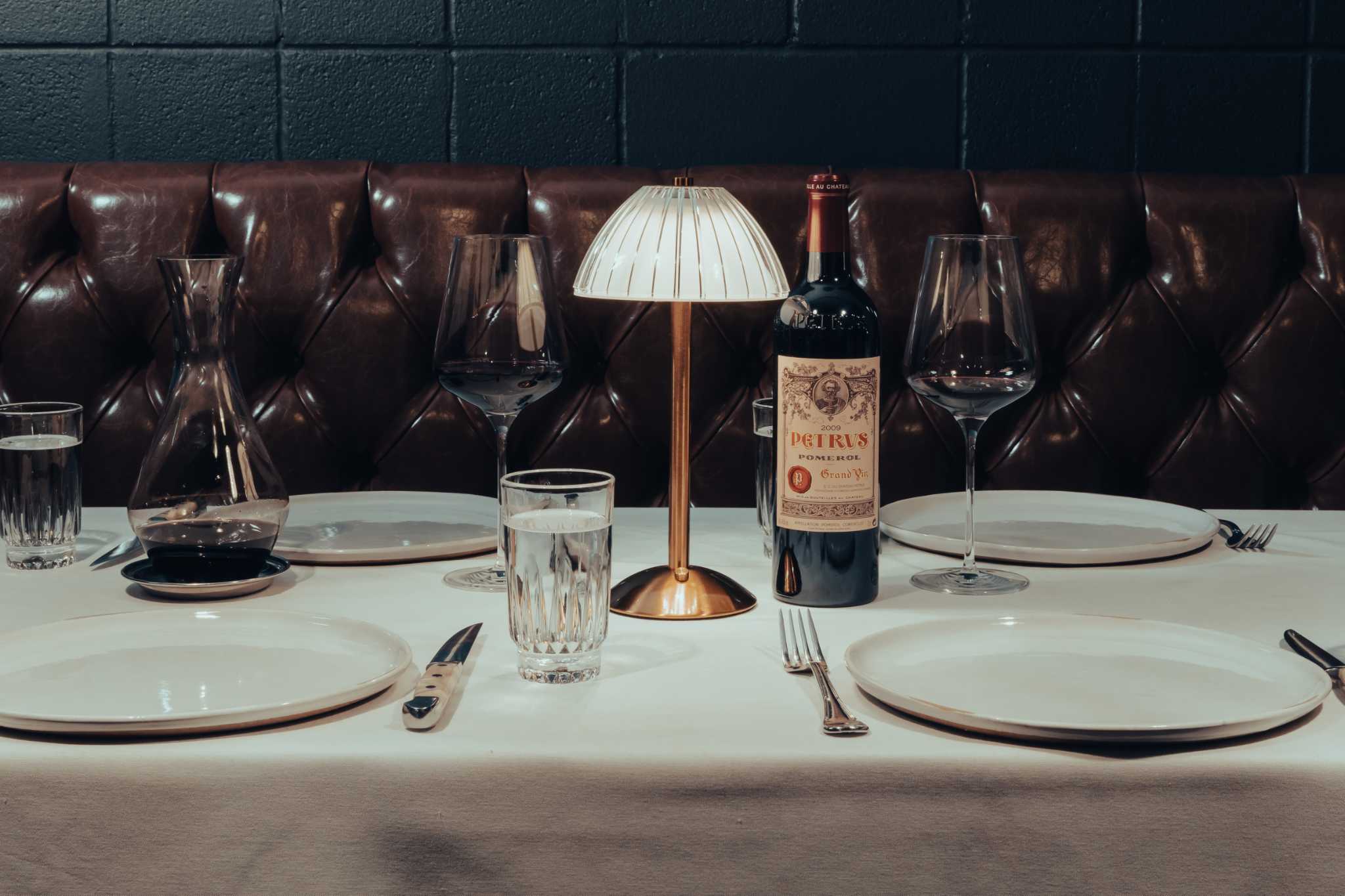 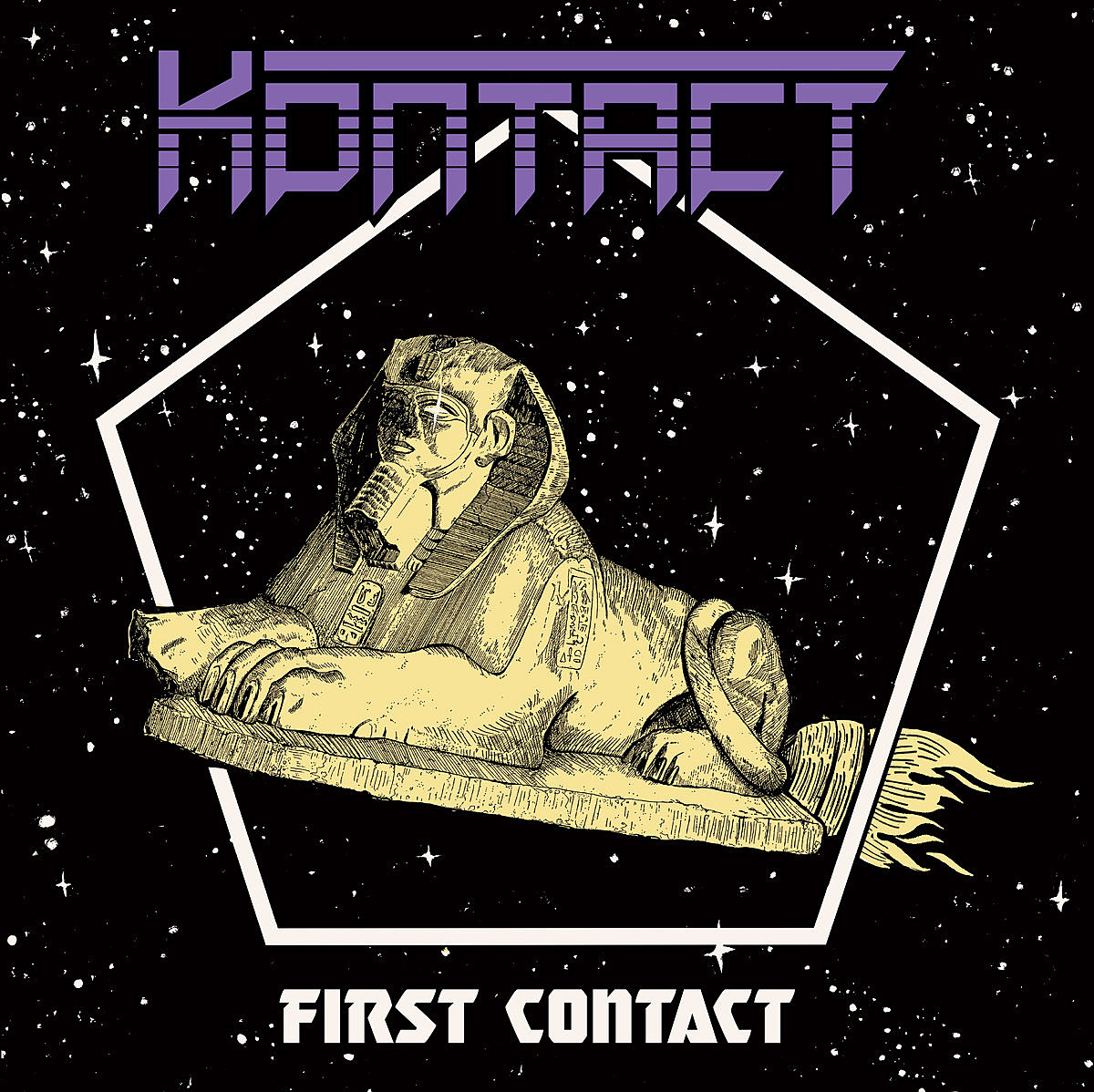 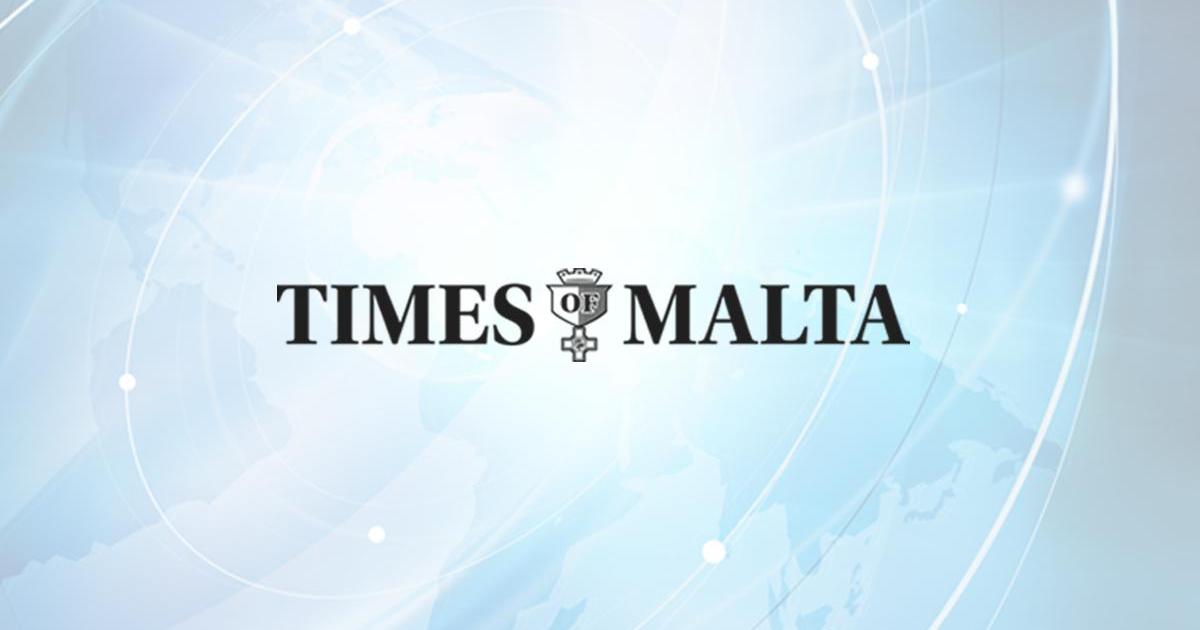