Appearing in front of a crowd of thousands on the Other Stage, she said: “I am devastated and terrified. So many women and so many girls are going to die because of this. I wanted to dedicate this next song to the five members of the Supreme Court who showed us that in the end, they really don’t care about freedom. The song is for the judges: Samuel Alito, Clarence Thomas, Neil Gorsuch, Amy Coney Barrett, Brett Kavanaugh. We hate you! We hate you.”

The song she was referring to was Fuck You, performed with its author, guest star Lily Allen. “It’s actually my first Glastonbury and sharing this scene with Lily is the biggest dream come true,” Rodrigo said. “But I’m equally heartbroken by what happened in America yesterday,” Rodrigo said.

Rodrigo joins a chorus of voices in Glastonbury who have condemned the court’s decision, which led to a number of US states instantly banning abortions.

Yesterday Phoebe Bridgers led the crowd in a chant against the court, adding: ‘Fuck America and all those uninteresting old motherfuckers trying to tell us what to do with our fucking bodies.’

Billie Eilish said ‘today is a really dark day for women in the United States’, while Idles frontman Joe Talbot said the decision ‘turned the laws upside down in the middle ages’ . Skunk Anansie singer Skin has also affirmed her support for the right to access abortion. 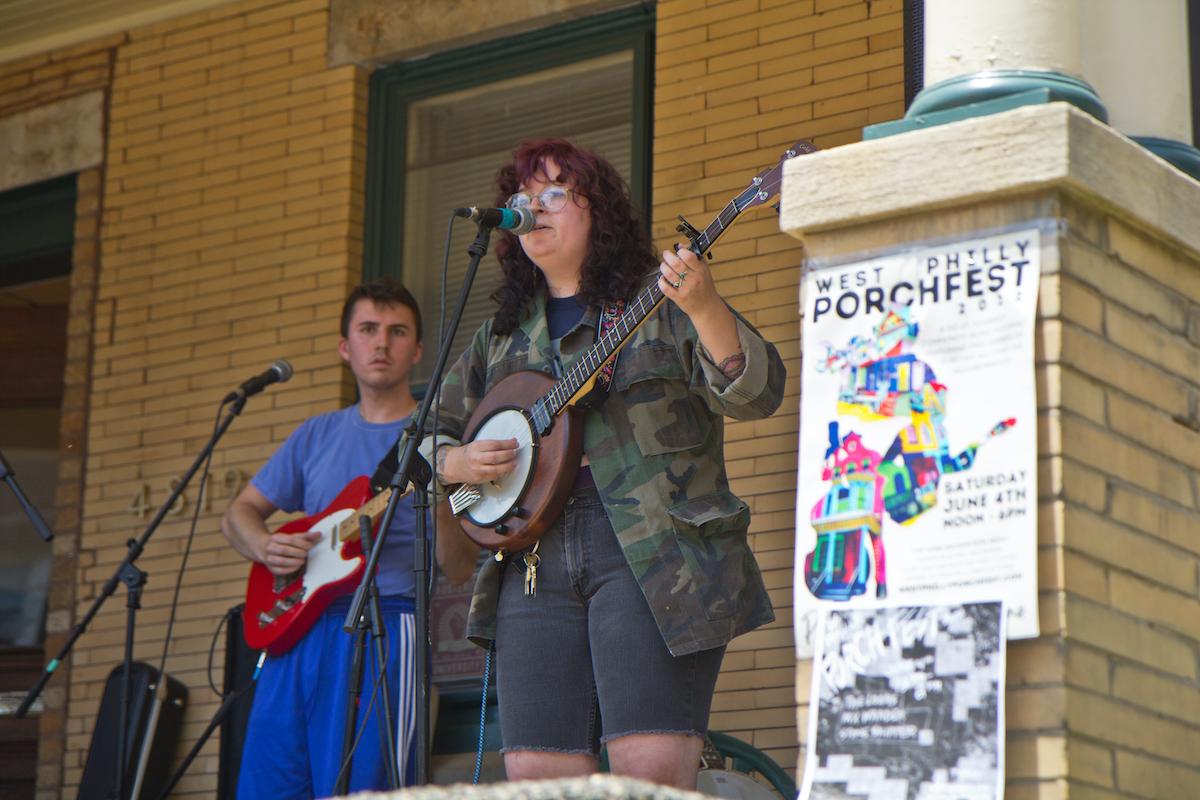 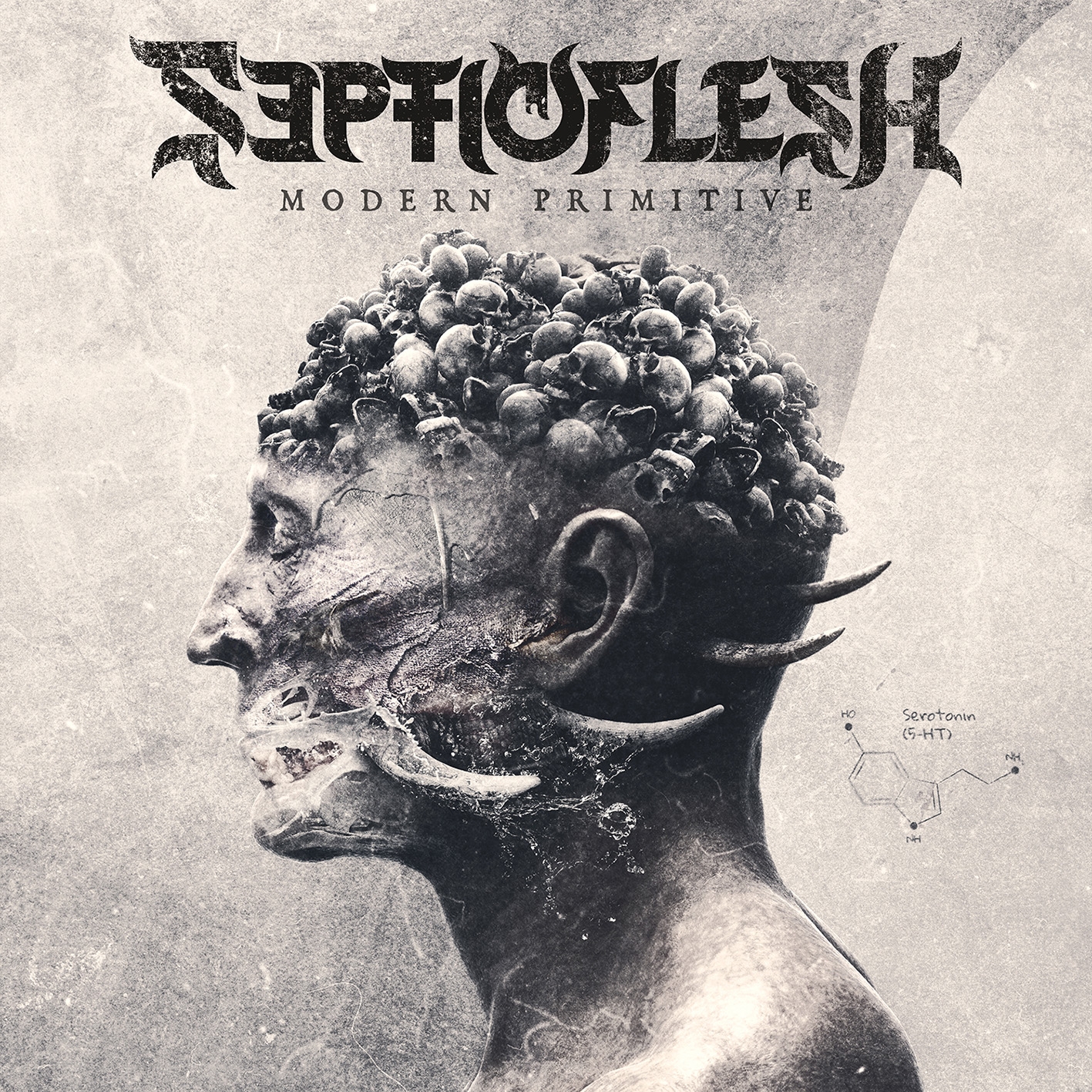 Septicflesh’s new album is a masterclass in symphonic death metal 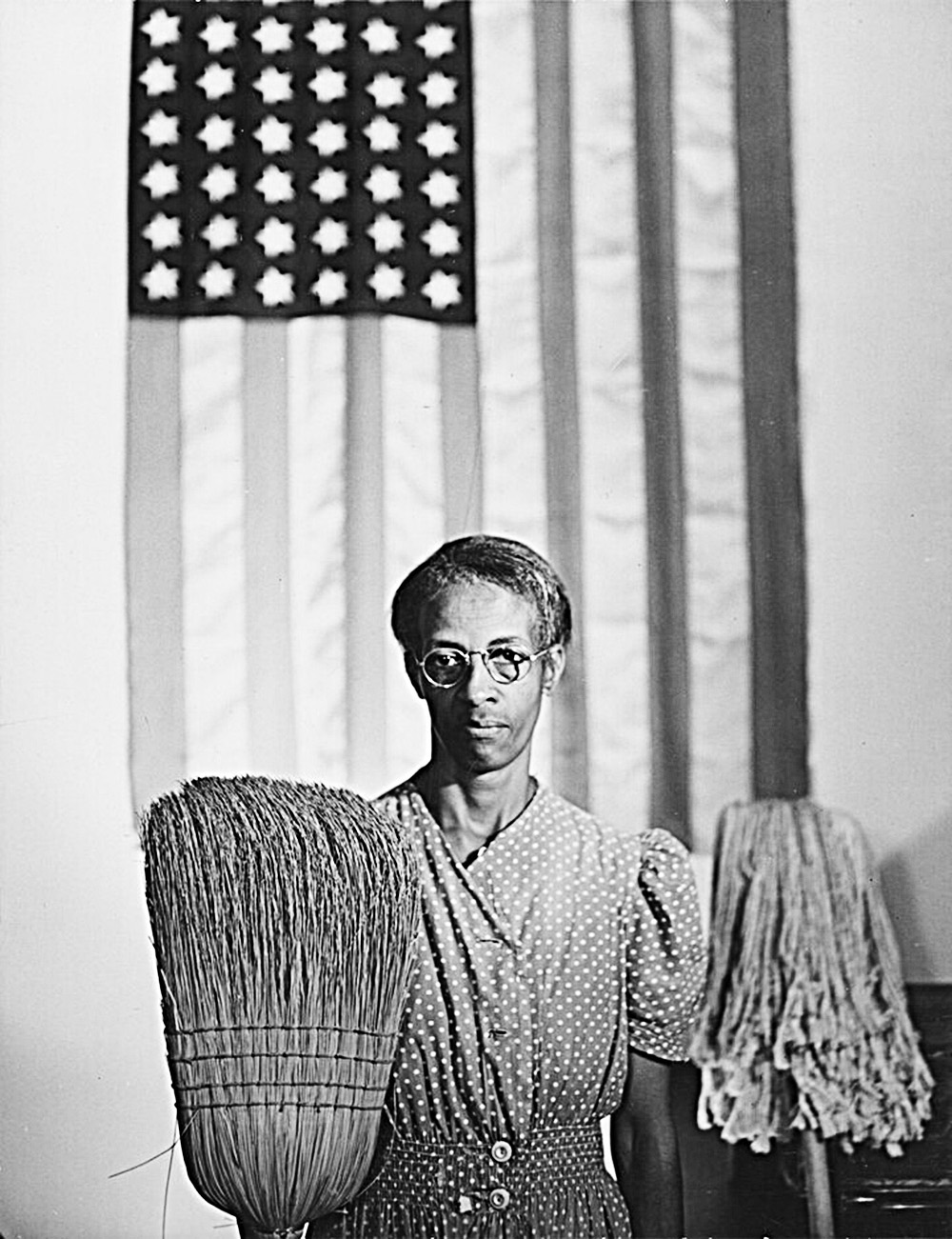