The Red Band trailer for the upcoming Injustice animated film features a Superman pushed past his breaking point by the sinister acts of the Joker.

Warner Bros. Entertainment and DC Comics unveiled another take on animation Injustice film, with a little more violence than usual …

Images featured in the trailer reveal a darker take on the Injustice storyline that many fans have come to appreciate since the game’s release from Netherealm Studio. Throughout the trailer, Superman brutally murders the evildoers of the DC Universe, including The Joker, Clayface, and Solomon Grundy. The film will clearly not hesitate to use blood and violence to communicate Superman’s descent into madness. The trailer also gives fans a first look at Batman’s rag-tag insurgency, which aims to overthrow the police state of Superman.

While Injustice: Gods Among Us, and subsequent comics provide a much darker and more violent take on the DC Universe, the animated film seems to take advantage of the more brutal elements of the story.

The original fighting game and the inspiration behind the movie Injustice: Gods Among Us tells the story of a Superman gone mad with rage and paranoia. After the Joker detonates a nuclear weapon in Metropolis and instigates Kal-El to murder both Lois Lane and their unborn son, Superman takes over the world in an effort to eliminate all baddies and crimes. Over the course of several years, the Superman regime recruited several notable DC heroes, including Wonder Woman, Flash, and Green Lantern.

In an effort to oppose Superman’s totalitarian order, Batman opposes the powerful leader, forming an alliance of rebels to dismantle the global dictatorship. Alongside heroes like Black Canary, Catwoman, Green Arrow, and Aquaman, the Insurgency works tirelessly to break Superman’s control over the world ahead of the events of Injustice: Gods Among Us.

Netherealm Studios, best known for its hyper-popular Mortal combat franchise, released Injustice: Gods Among Us in 2013. The game is set five years after Superman’s regime as an alternate universe Justice League, transported by Lex Luthor, helps the Uprising save the world.

Following the release of Injustice, fans of DC’s animated selection can look forward to Catwoman: Hunted. The anime-style film features Elizabeth Gillies as Selina Kyle and Stephanie Beatriz as Batwoman will be released in early 2022, but little is currently known about the film’s plot.

Brad Lang is the editor of video game news at CBR and has been working as a game reporter since 2019. He has an MA in Creative Writing and has written articles on Critical Hit, Stuff Magazine and Rock, Paper Shotgun . When he’s not playing video games, he hurts himself on a skateboard, collects old school metal records, or searches for his cat, Nemesis. If you’re looking for him, you can find Brad on Twitter at @icebearlycoping.

Previous The Voice's Samuel Harness Auditions With 3 Doors Down

Next Frankenstein's first edition became a woman's most expensive book 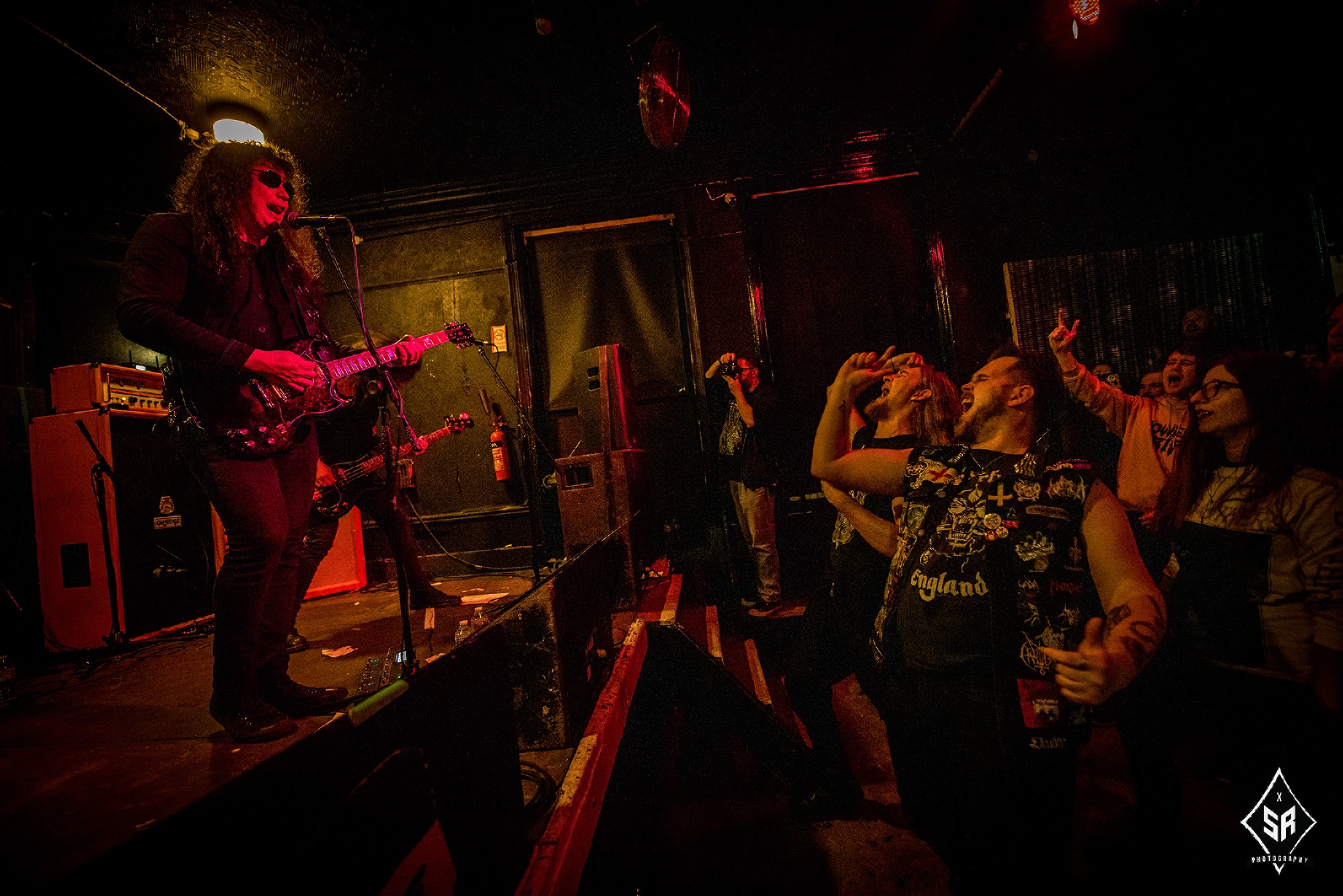 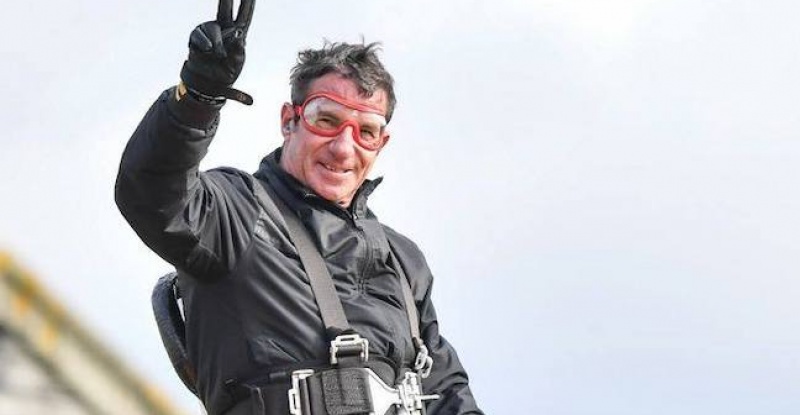