1. The soul of the 60s: The Grammy-winning Sounds of Blackness proudly celebrated black music in all its forms. In their early years, the band, which started in 1971 at Macalester College, put on a thematic show hailing the sounds of the 1960s. Although the cast of singers and musicians evolved over the years, the commitment of the Sounds towards the story did not wane. Get ready because here they come with hits from the Temptations, Aretha Franklin, Marvin Gaye, Sly & the Family Stone and more, complete with period costumes and choreography. (7 and 9 p.m. Dakota, 1010 Nicollet Mall, Mpls., $40-$50, dakotacooks.com)

Also: Idaho blues and bluegrass specialist Eilen Jewell kicks off her return to the road in Minneapolis with Molly Maher (7 p.m. Hook & Ladder open-air, $28-$46); Durry, the rock brother duo from Burnsville, hit Cities 97’s Oake on the Water series (4-7 p.m., PD Pappy’s, Stillwater, free); the Belfast Cowboys are in a tent (7 pm Crooners, $30); Zeppelin tribute band Zeppo play unplugged before a screening of the greatest rock movie of all time (7 p.m. Parkway Theatre, $9-$12; yes, sure, it’s “This Is Spinal Tap”).

2. Suldaan Seeraar: He has been recognized by the Somali Glamor Awards and the Somali Museum of Minnesota. Known as “Suldanka Geeska” (The Prince of Africa”), Seeraar has released a series of records of enthralling dance music with a reggae feel but a distinctly Somali sound. His concerts have earned him a following in Africa, Europe and Dubai. Seeraar will make his first U.S. appearance in Minneapolis a day after Somalis celebrate Republic Day. With DJ Flavio and DJ Challo. (8:00 p.m. Target Center, 600 1st A VN, Mpls., $65-$150, axs.com)

3. ABBA the Concert: Nothing says American independence like a tribute to enduring Swedish hitmakers in a native casino. For its annual pre-4th of Julye outdoor block party, Treasure Island has booked one of ABBA’s top touring bands, aka the Visitors, who actually hail from Sweden and have been there since the 90s. Possible gambling losses aside, the party is a much cheaper alternative to ABBA’s new hologram “reunion” show in London, and it’s accompanied by fireworks. (8 p.m. Treasure Island Casino, 5734 Sturgeon Lake Rd, Welch, all ages, free, ticasino.com)

5. The Jasper String Quartet: Winners of the prestigious Cleveland Quartet Award, this group is one of America’s most exciting string quartets. Their concert closes the Lakeshore Chamber Music series at White Bear Lake with a quartet by Joseph Haydn and another by contemporary Canadian composer Vivian Fung, whose complete quartets they are preparing to record. There will also be music from George Enescu and series founder Michael Djupstrom, who will join them on piano. (2 p.m. Hanifl Performing Arts Center, 4941 Long Ave., White Bear Lake, $15-$25, lakeshoreplayers.org/concert-series-2021)

6. Hairball at Bayfront: Neither COVID, nor a little blackface controversy, nor the exit of original co-vocalist Bobby Jensen could stop the tradition of the nationally acclaimed Twin Cities hair-metal tribute band performing their usual batch of pyro songs. and Ozzy, Kiss, Poison, etc. in the shadow of the airlift on the eve of the 4th of July. They will be joined this year by “The Voice” finalist Chris Kroeze, Bad Girlfriends and Strange Days. (3:00 p.m. Duluth Bayfront Festival Park, $25-$55, decc.org)

Slim picks for live music during the holidays.

7. Sheryl Raven: She swore her 2019 collaborative album “Threads” (with Brandi Carlile, Bonnie Raitt, Keith Richards, Andra Day, Willie Nelson, St. Vincent et al) would be her last. However, this underrated singer/songwriter/multi-instrumentalist — she’s a Rock Hall of Famer — has created three new songs for this spring’s documentary, “Sheryl.” While the doc deals with the sexism she faced in the music world, the soothing and delicate ballad “Forever” and the McCartney-esque pop piano piece “Still the Same” are nostalgic reflections on romantic relationships. They fit perfectly into Crow’s long and winding career. Opening is Keb Mo, the Grammy-winning, ever-happy bluesman promoting this year’s “Good To Be.” (7 p.m. Ledge Amphitheater, 1700 Parkway Dr., Waite Park, $59-$150, ticketmaster.com)

8. Zombies: Long before being inducted into the Rock & Roll Hall of Fame in 2019, the British psychedelic rock band behind the hazy, harmonious ’60s hits ‘She’s Not There’ and ‘Time of the Season’ have come back strong performing live in the mid-2010s under original co-vocalists Rod Argent and Colin Blunstone. On their current Life Is a Merry-Go-Round tour, the lifelong band members play songs from their 2015 album “Still Got That Hunger” and even newer ones alongside the classics, as heard on their new album “Live From Studio Two” recorded at Abbey Road. (8 p.m. First Avenue, 701 1st One VN, Mpls., $40, axs.com)

Rob Hubbard contributed to this column.

Next Activities planned for July 4 in Wilson County 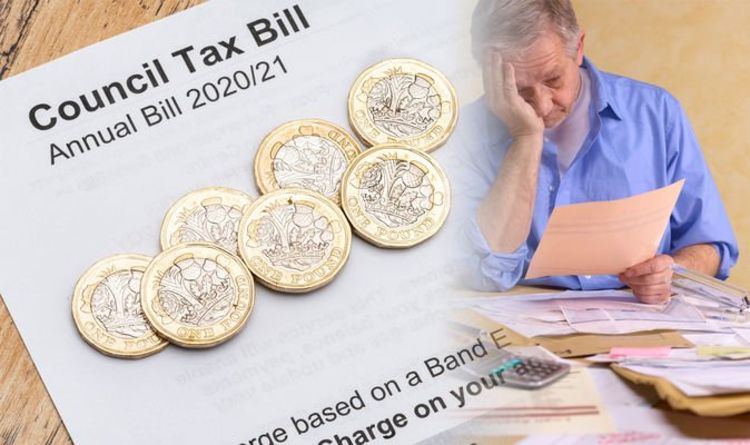 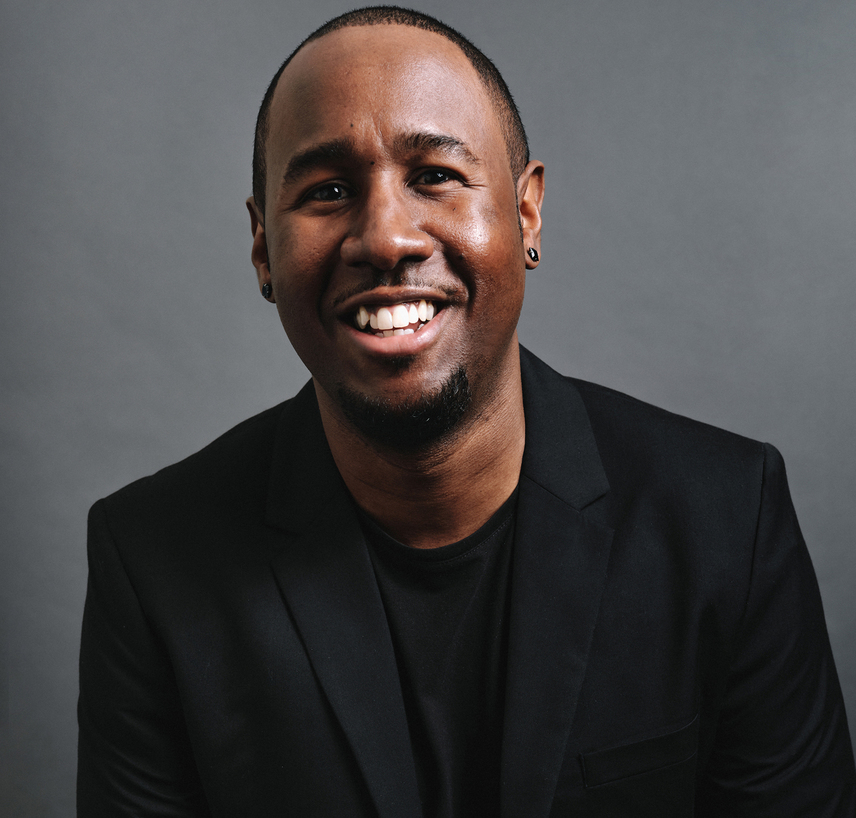 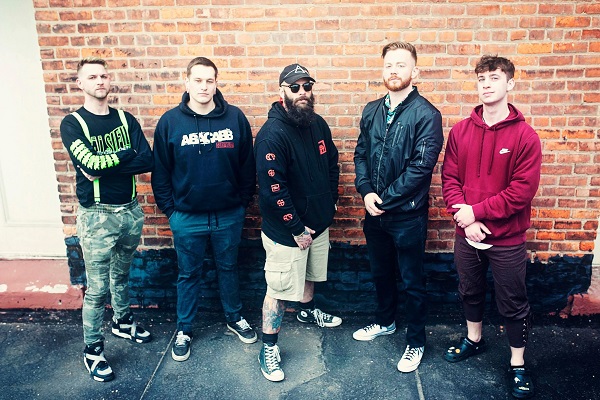 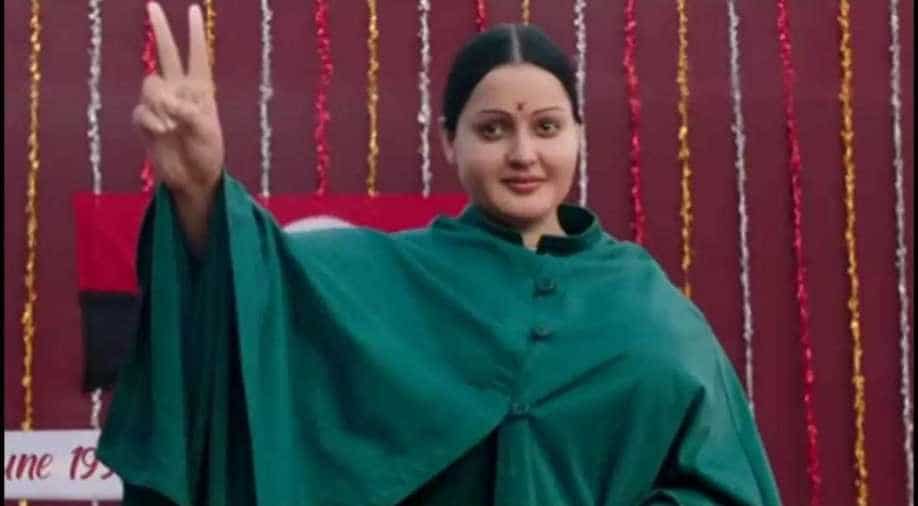 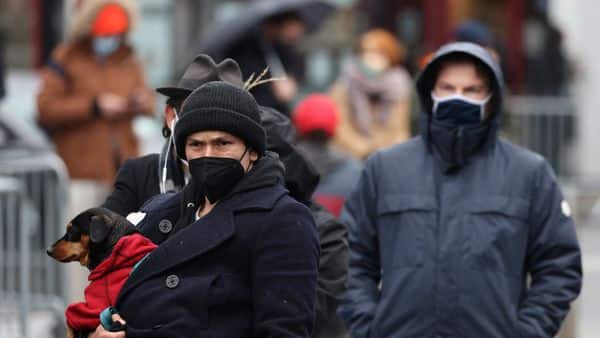