The Marketing of The Weeknd and Sam Levinson’s Next HBO Series The idol continues to insist that this is a dark and depraved Hollywood nightmare, but beyond seeing part of an ass, bass-heavy music and Hank Azaria dramatically lowering his stylish sunglasses , we still don’t quite see it. It’s probably on purpose, as the show goes out of its way to be very mysterious and assumes that viewers will be more interested in its awesome throw that all the plot details (or in see an entire ass), but at some point does HBO have to say more than “watch this slimy and sexy trash by Abel ‘The Weeknd’ Tesfaye and Sam ‘The Euphoria“Levinson” to get people to listen?

Probably not, to be honest. We’re still talking about it, aren’t we? In any event, Variety said The Weeknd debuted this new teaser at a concert last night, and we can’t imagine how wild the crowd went for Hank Azaria’s debut. Everyone shouts “Holy shit, it’s Professor Frink!” so loud they can’t even hear The Weeknd doing “Blinding Lights”.

In addition to Azaria, the trailer also features Dan Levy, Jane Adams, Hari Nef, Da’Vine Joy Randolph, Mike Dean, Ramsey, Moses Sumney, Jennie Ruby Jane (aka Jennie Kim de Blackpink), Troye Sivan, Suzanna Son and (of course) main stars Lily-Rose Depp and The Weeknd. Amy Seimetz was originally set to direct each episode but left after some kind of change in the “creative direction” of the show– which could also be related to the fact that we can’t discern much about the plot.

The show was originally pitched as the story of a rising pop star falling out with a self-help guru who secretly runs a cult, but we haven’t seen much explicitly cult-like stuff in these trailers…and we haven’t seen anything that really contradicts that either, so we don’t know what these behind-the-scenes changes are. We’ll have a better idea when The idol premieres, what this trailer promises is “coming soon.” 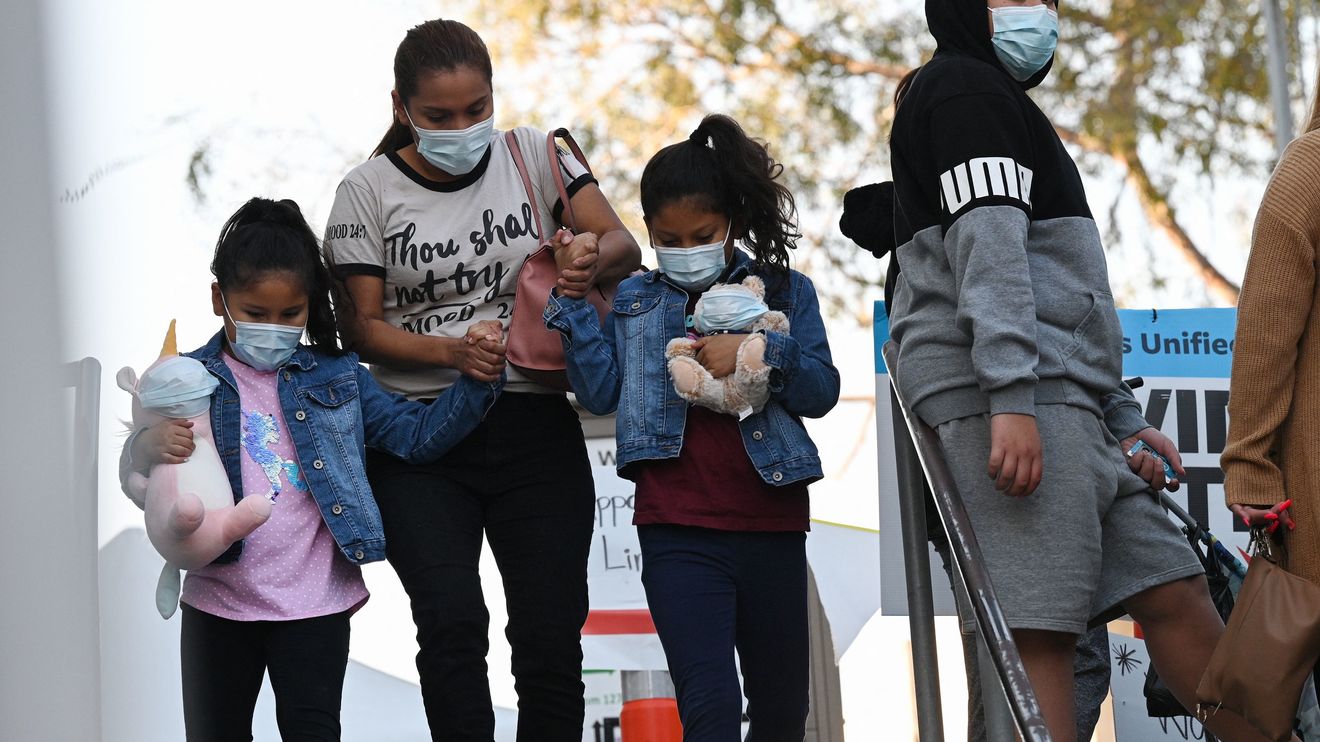