“Where To Play Can Be Murder”
Theater of Death is a 1967 British horror film involving murders centered around a Parisian theater company with a tyrannical director. Naturally, he first becomes the prime suspect in the murder. Also known as blood demon

Directed by Samuel Gallu (Arthur? Arthur!; The limbo line; The man outside) from a screenplay co-written by Ellis Kadison and Roger Marshall.

The soundtrack was composed by Elisabeth Lutyens (the psychopath; Skull; Doctor Terror’s House of Horrors; The earth dies screaming; Paranoid).

“Theater of Death is often a bit overwhelming, and all the explanatory dialogue doesn’t help. The pace picks up and the plot strands are pulled together as it nears its climax […] On second viewing Theater of Death is actually peppered with nifty hints and hints of what’s going on. Behind the couch

“There’s a reasonably witty script, plenty of faux gore and considerable excitement, plus some twists plus some engaging tongue-in-cheek performances from a solid cast to help keep this perfectly photographed (by Gilbert Taylor in Technicolor and Techniscope) busy, involving, and just slightly creepy horror mystery. Derek Winner

“There’s an old-fashioned feel to Theater of Death which must have looked out of time even then. It’s shy about his bleeding, there’s a The Phantom of the Opera-like a hidden figure under planks and sliding doors leading to hidden passageways, straight out of a 1920s goth. For a vampire movie, you see remarkably little red stuff…” The EOFFTV review

“The film has several interesting moments, some of which are creatively photographed; there’s no doubt that some skill has gone into directing, editing, and cinematography here, and the acting is pretty solid. The story also has some interesting twists and revelations. Yet, for some reason, the movie is mostly boring…” Thoughts and ramblings on fantastic films

“The fantastic Mr. Lee gives his usual performance, easily dominating the other less impressive actors. Unfortunately, it’s burdened with a weak story that progresses in a predictable direction but then leads to a twist that makes absolutely no sense. And Lee’s character disappears some time before the unconvincing conclusion…” Michael Wilson

“Director Samuel Gallu dresses the show with many gothic elements – sliding panels, sinister Svengali-style hypnotists, hooded killers, vampire murders and of course the Grand Guignol theater set – but does not enliven any atmosphere. We hardly get to see the murders, for example. » Moria

“…a slow pace, a few weird twists, and tracks disappearing for a good chunk of the runtime.” But that can’t help seeing Lee tear up the screen as Darvas, a maelstrom of menace and charisma who could comfortably sit alongside his most memorable roles. The ramblings of the cinema

“It’s a bit silly at times, but quite well done and well acted by a solid cast led by Julian Glover, and stolen by Christopher Lee. A bit understated, even if the first half is a bit more compelling than A solid B-movie worth seeking out if you can find it, especially for Lee runners-up like me. Shameless self-expression

“Although Christopher Lee gets the top spot in this picture, he was really only there for about half the movie, which was a real shame. Obviously, it made sense because of the script by Ellis Kadison and by Roger Marshall, but if he had stayed somehow, the movie might have been much better than it was. The Revealing Spirit

“A moderate horror in the style of a late 60’s Hammer horror […] Based on the real Theater du Grand Guignol, this mediocre horror has a modest atmosphere – and Lee’s presence – to recommend it. But ultimately, it’s a mean, rather gray affair that doesn’t stand out. The trap of terror

“The film, unfortunately, squanders its potentially intriguing premise, has a habit of getting bogged down frequently and overall it’s really boring to tell you the truth. While the identity of the real killer is somewhat surprising , the murderer has an unsatisfactory ending, as does the film. The video vacuum

MOVIES and MANIA is a truly independent website and we rely solely on minor revenue from internet advertisements to stay online and grow. Please support us by not blocking ads. Thanks. As an Amazon Associate, the owner occasionally earns a very small amount from qualifying related purchases. 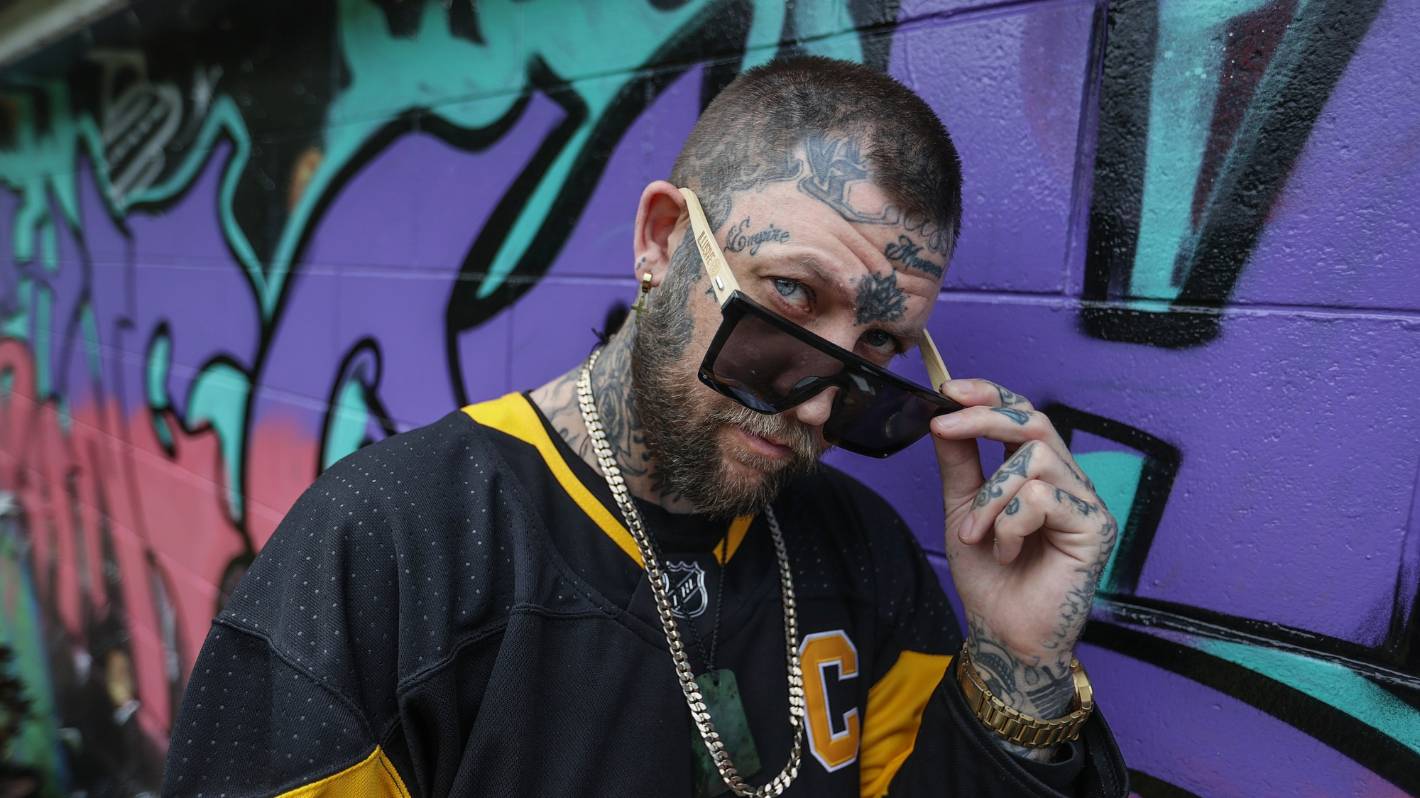 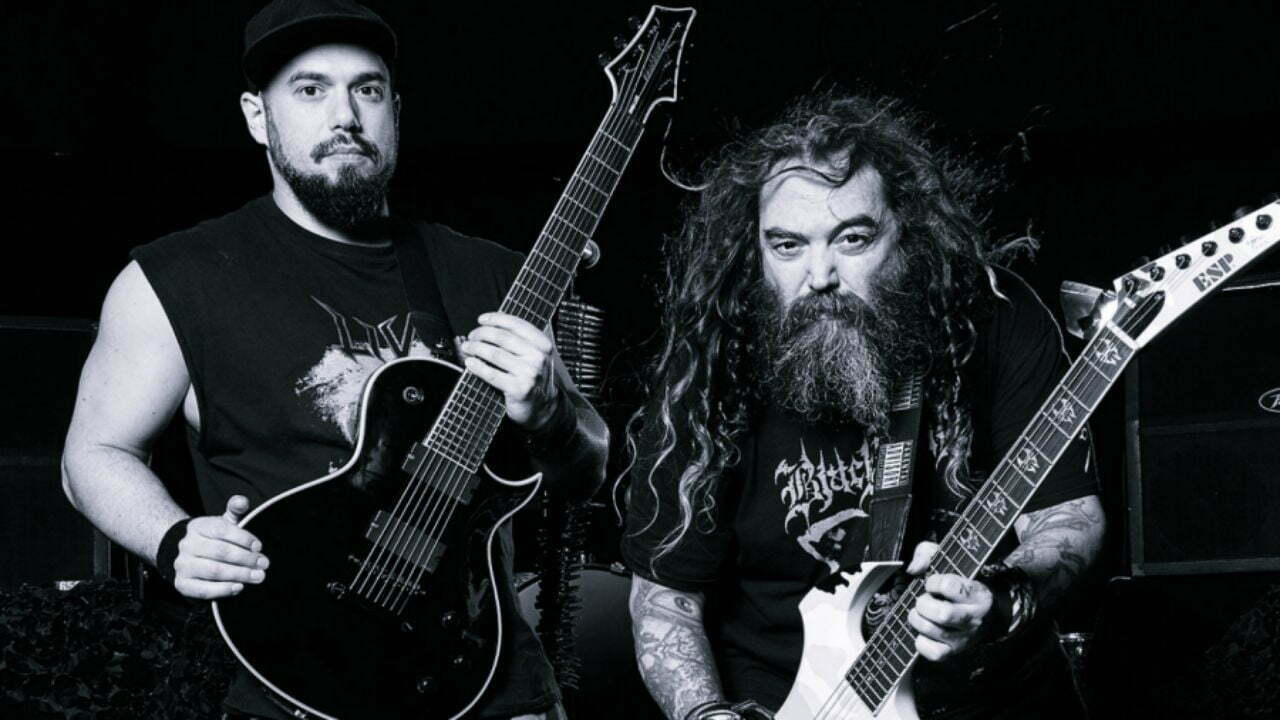 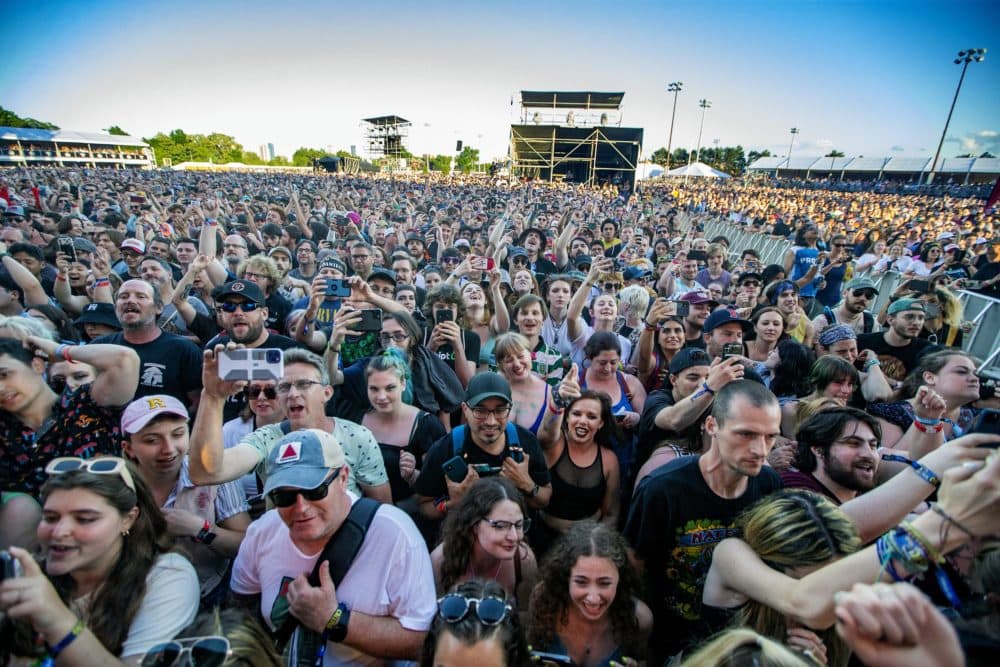