Saba performs during day one of the 2019 Lollapalooza Music Festival at Grant Park on August 1, 2019 in Chicago. Credit: Courtesy of Armando L. Sanchez/Chicago Tribune/TNS

The Chicago-based artist turned heads with his 2018 project; after such an impressive effort, it was hard to imagine Saba being able to stay consistent in quality with “Few Good Things.” Although the two albums aren’t very sonically or thematically comparable, it’s safe to say that Saba once again exceeded expectations.

Saba has never shied away from being vulnerable in his music, and he continues to deliver eloquent tracks and emotional stories throughout this project. Although the title of the album matches the theme of most songs, Saba also touches on the positives. To put it bluntly, this album is an emotional rollercoaster with few negatives to highlight.

The album begins with a moving performance on “Free Samples (feat. Cheflee)”. After Cheflee’s melodic intro comes Saba’s impressive verse, which in part touches on her upbringing in Chicago and the controversy that comes with starting to make money. It flows smoothly into “One Way or Every N***a With a Budget,” which is a soulful, uplifting track that serves as a self-celebration for Saba’s well-deserved success in the music industry.

Although “Survivor’s Guilt (feat. G Herbo)” has a bass-heavy instrumental that makes it feel upbeat and lively, the revealing track shares Saba’s experience walking out of Chicago, despite witnessing and living difficulties. Like most of his tracks, Saba’s lyrical ability complements the instrumentals, with a few hiccups.

“An Interlude Called ‘Circus’ (feat. Eryn Allen Kane)” details events Saba took for granted prior to her musical success, including her love life. With smooth, high-pitched vocals and a seemingly effortless verse for Saba, it’s one of the highlights of the project.

After “Fearmonger (feat. Daoud)”, which is rather disappointing sonically compared to the rest of the project, comes “Come My Way (feat. Krayzie Bone)”. Even though Saba and Krayzie Bone’s lyrics are attention-grabbing and full of depth, the song sonically fails. While there’s no debating that Krayzie Bone is a hip-hop legend, her performance on this track is lackluster.

At this stage of the project, there are concerns about whether Saba will be able to get back on track. However, “Still (feat. 6LACK and Smino)” is an impressive performance from the trio. 6LACK delivers on the chorus and Saba and Smino’s verses fit naturally into the groovy instrumental.

Although “Still (feat. 6LACK and Smino)” featured powerful instrumentation, no beat on the album comes close to that of “a Simpler Time (feat. Mereba)”. The song’s quiet, lofi accompaniment almost steals the show, but Saba and Mereba complement the instrumental beautifully.

After a strong lyrical performance by Saba and Joseph Chilliams on “Soldier (feat. Pivot Gang)” comes “If I Had A Dollar (feat. Benjamin Earl Turner)”. The chorus of this track is one of the strongest on the project, and the song’s theme of accepting failure in order to succeed is powerful.

Saba takes the album to a more emotional level after the single “Stop That”. “Make Believe (feat. Foushe)é)” is a dark, intense and deep song that does not seem appropriate to decipher, because it should be heard and felt instead of explained. Saba’s performance on this song is otherworldly, and the outro of Foucheé sends the song with passion.

“2012 (feat. Day Wave)” is a phenomenal piece of storytelling that evokes Saba’s innocence and satisfaction with life before the launch of her successful career. The ending and title track, “Few Good Things (feat. Black Thought and Eryn Allen Kane)”, is yet another jaw-dropping Saba song. Thematically, it’s one of the strongest tracks on the album and serves as the perfect summary of the project. Black Thought once again shows why he’s arguably the greatest emcee of all time with his effortless verses before Saba closes the project with a moving and poetic outro.

Saba’s “Few Good Things” is a powerful, dark project that feels more like a confessional than an album. It’s not often that an artist can take an entire album beyond pure sound, but that’s exactly what Saba does. The rarity of such a complete album will make “Few Good Things” timeless. 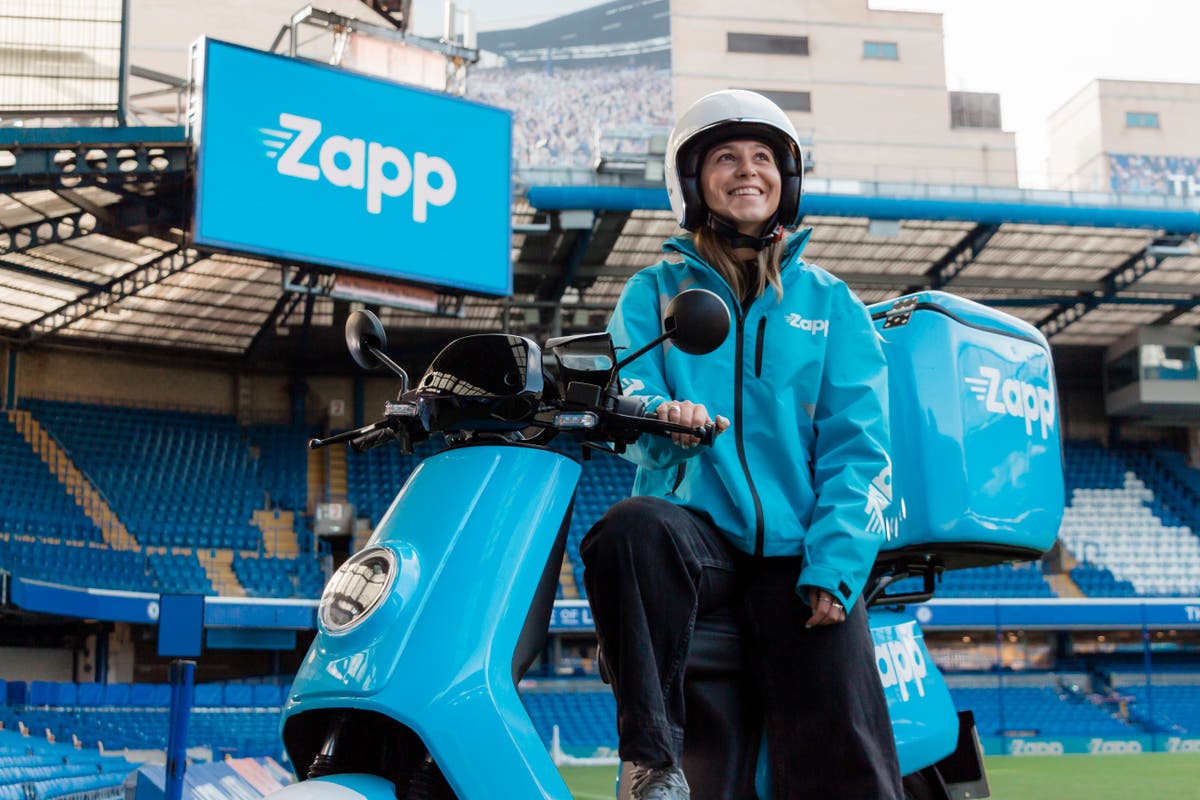 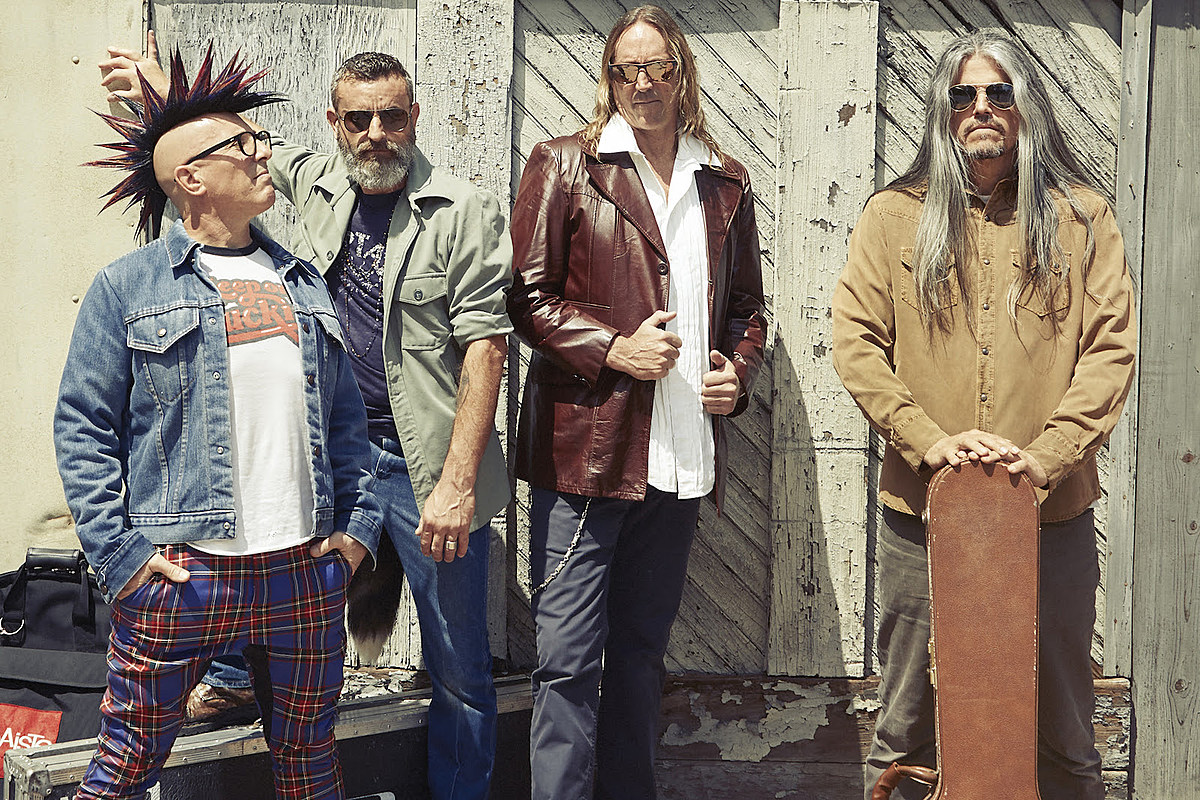 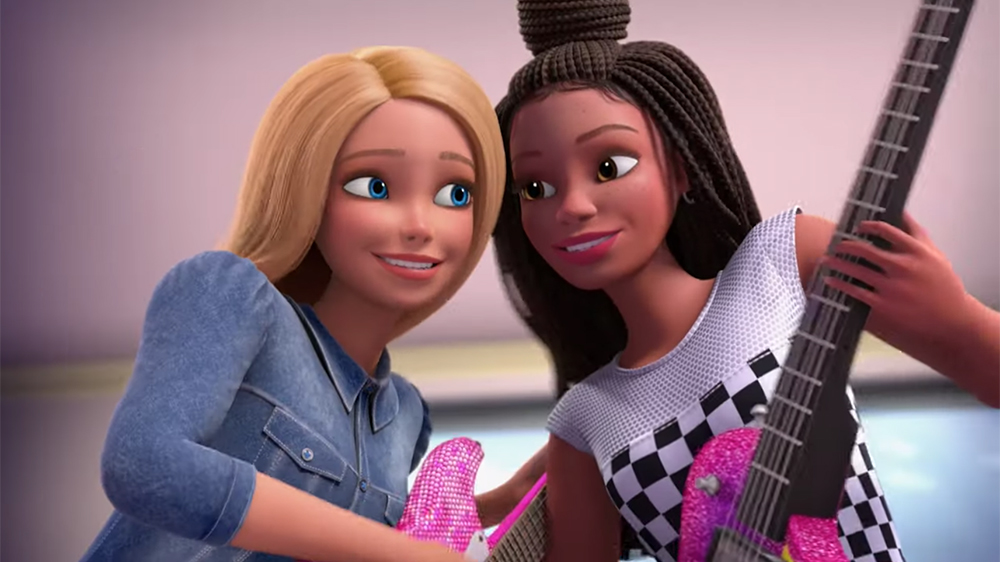