A Guide to Beijing Metal Bands

For reprint and license requests for this article, CLICK HERE.

Previous Spotify establishes public platform rules that cover misinformation about Covid-19. Will it be enough?

Next 'American McGee's Alice', a gothic 'Alice in Wonderland', gets a TV series 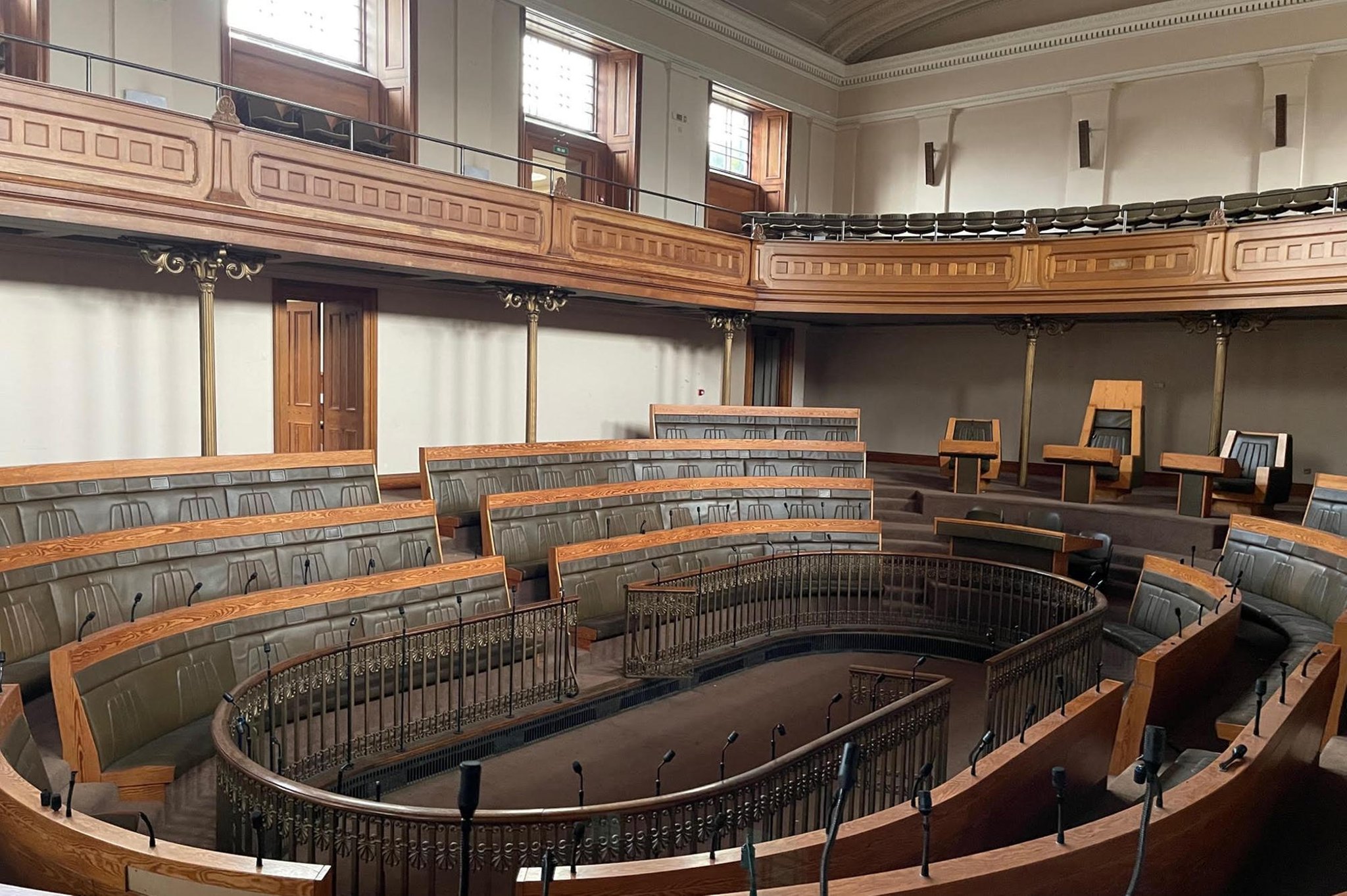