JERSEY CITY, NJ – On Sunday, September 11, 2022 – the 21st anniversary of the attacks on the Twin Towers – the New Jersey City University women’s soccer team took on the United States Merchant Marine Academy in the visiting military academy’s inaugural season. The Gothic Knights and Mariners battled it out throughout the match, with each team holding its own lead, before the USMMA edged out the NJCU, 3-2.

Merchant Marine (3-0) got the first shot on goal of the day, but was denied by the Jersey City freshman goaltender (1-2-2) Lorraine Valenzuela (Bayonne, NJ/Bayonne) in his first career start. It was the gothic knights who struck first in first year Kiara Brites (Carteret, NJ/Carteret), which allowed him to start his first career also as a central defender. The rookie attempted a free kick from just outside the box and put it into the top left corner with his left foot in the 15th to make it 1-0.

NJCU continued to press for the majority of the half, including a solid chance from Kiara’s older sister, the junior forward Kim Brites (Carteret, NJ/Carteret) in the 29th on a corner, but which was diverted. After a few more Jersey City offsides in breakout attempts, the momentum shifted to USMMA. The Mariners got a free kick from outside the box, sent in a cross and the first shot was saved by Valenzuela – but they scored on the rebound to make it 1-1 in the 38th minute. A minute later, Merchant Marine scored again in the middle of the 39th to take a 2-1 lead.

The Gothic Knights had the next best chance midway through the second half in the 63rd when the freshman midfielder Nyrohah Alvarenga (North Bergen, NJ/High Tech) landed a well-taken free-kick into the top right corner, but was cleared away. junior striker Shea Ramirez (Bogota, NJ/Immaculate Conception) sent one to the net from a bad angle in the 72nd before USMMA broke free and took a two-goal lead in the 73rd.

A few minutes later, NJCU again had another solid opportunity from Alvarenga, but was again ruled out in the 77th. The Gothic Knights were awarded a free kick in the 81st and Alvarenga placed the ball on goal. First-year student Ariana Flores-Ortiz (Little Falls, NJ/Passaic Valley Regional) fired the first shot, which was stopped but Kim Brites (Carteret, NJ/Carteret) quickly cleaned up early in the 82nd to make it 3-2. Jersey City had another chance to equalize in the 85th, but Flores-Ortiz sent a chance from a corner kick over the goal.

Jersey City hits the road for three straight games over the next two weeks. The Gothic Knights will first travel to Brooklyn on Wednesday afternoon, September 14, for a 4:00 p.m. kickoff against Brooklyn College. Next, NJCU heads to Media, Pa., for a 1:00 p.m. game with Penn State Brandywine on Saturday, September 17. The road race concludes in New York with a 4:00 p.m. meeting with John Jay College on Wednesday, September 21. 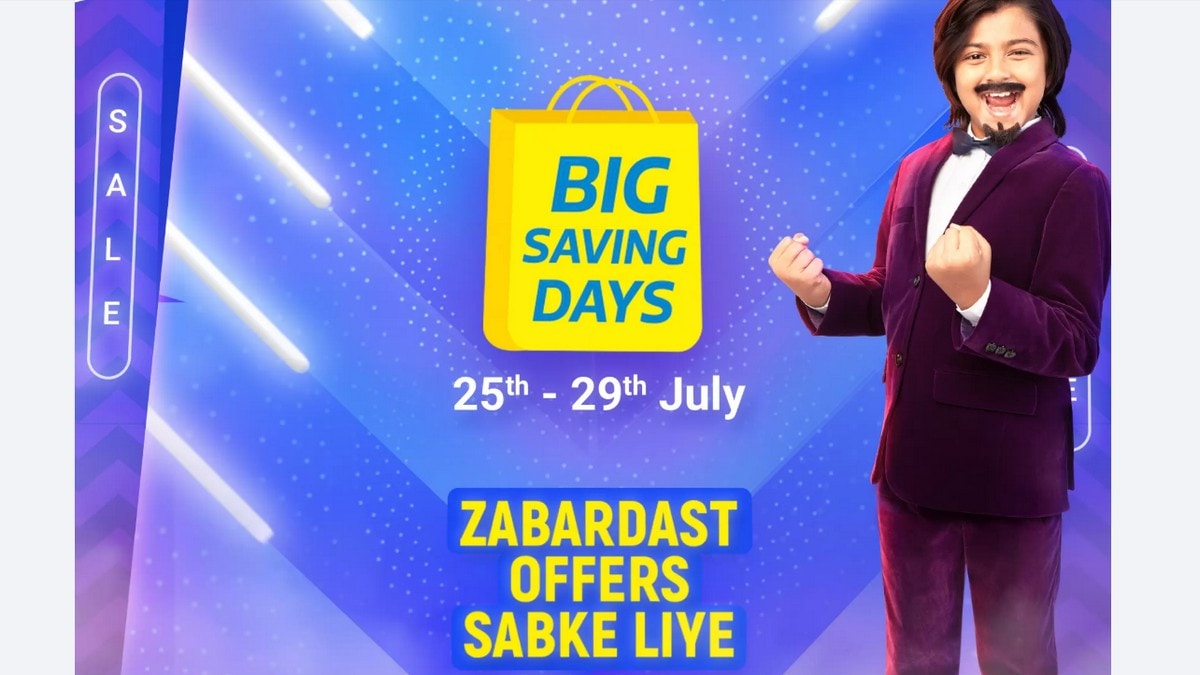