Ukrainian Volodymyr Zelensky discussed the urgent allocation of the next round of aid to Ukraine and called for new sanctions against Russia during a phone call with European Commission chief Ursula von der Leyen on Sunday. It comes as Russian shelling hit the southern Ukrainian port city of Mykolaiv over the weekend, damaging a medical facility, the city’s mayor said. Follow our live blog for the latest developments. All times are in Paris time (GMT+2)

Ukraine said it had sent its biggest convoy of grain ships under a UN-brokered deal so far after 13 ships left its ports on Sunday carrying 282,500 tonnes of agricultural produce to foreign markets.

Cargo bound for eight countries was loaded at the Black Sea ports of Odessa, Chornomorsk and Pivdennyi. The ports had been completely blockaded by the Russian invasion until a July 22 agreement brokered by the United Nations and Turkey.

Eighty-six ships have since left Ukrainian ports under the deal, carrying 2 million tonnes of agricultural products to 19 countries, Ukraine’s Ministry of Infrastructure said in a statement on Facebook.

Some 2,000 mostly Russian-speaking demonstrators marched through the western city of Cologne on Sunday to demand that Germany stop supporting Ukraine and drop the sanctions it has imposed after Moscow invaded its neighbor earlier this year.

The rally, organized by groups from the city’s Russian-speaking diaspora, was greeted by a few dozen counter-protesters who had also gathered in the shadow of Cologne’s imposing Gothic cathedral to express their support for the Ukraine. Germany is home to some 3 million people of Russian ethnicity, many of whom are heavily exposed to the Kremlin’s narratives about the world through state-controlled Russian television, which is widely available.

Ukrainian President Volodymyr Zelensky said on Sunday he had called on the EU to urgently allocate its next round of aid to Ukraine and pushed for a new wave of sanctions against Russia during a phone call. with European Commission chief Ursula von der Leyen.

“Discussed the allocation of the next tranche of #EU macro-(financial) aid as soon as possible. Stressed the need to prepare the 8th package of (Western) sanctions (on Russia), including a ban to issue visas to Russian citizens,” he said. on Twitter.

Had a telephone conversation with the President of the European Commission @vonderleyen. Discussed the allocation of the next tranche of #EU macro-financial assistance as soon as possible. Stressed the need to prepare the 8th package of sanctions, including a ban on issuing visas to Russian citizens. (1/2)

The leader of Italy’s far-right League party Matteo Salvini sparked the debate on Sunday by saying the unprecedented sanctions the West imposed on Russia over the invasion of Ukraine were not working.

“Several months have passed and people are paying two, three, even four times their bills,” he told RTL radio. “And after seven months, the war continues and the coffers of the Russian Federation are filling with money.”

Russian shelling hit the port city of Mykolaiv in southern Ukraine overnight, damaging a medical center, the city’s mayor said on Sunday. Mykolaiv and its surrounding region have been affected daily by the conflict for weeks. On Saturday, a child was killed and five people were injured in rocket attacks in the area, Governor Vitaliy Kim said. Mykolaiv City Mayor Oleksandr Senkevych did not say whether there were any injuries in the nighttime attack, which he said also damaged some residences.

1.50pm: EU’s Michel to discuss energy during trip to Qatar this week

European Council President Charles Michel will hold talks with major gas producer Qatar on Europe’s energy crisis during a visit to Doha this week, a Qatari government official said on Sunday. Michel is expected to travel to Qatar on Tuesday, according to his official schedule.

Ukraine expects to receive 5 billion euros ($4.98 billion) in macro-financial assistance from the European Union next week to support the economy and military and prepare for the impending winter , Ukrainian Prime Minister Denys Shmyhal said on Sunday.

“This will help ensure the stability of our economy, the support of the army and the heating season,” Shmyhal said in a statement on Telegram ahead of talks with German President Frank-Walter Steinmeier.

Next “My life would be very different without the fall”: Stewart Lee's honest playlist | Music 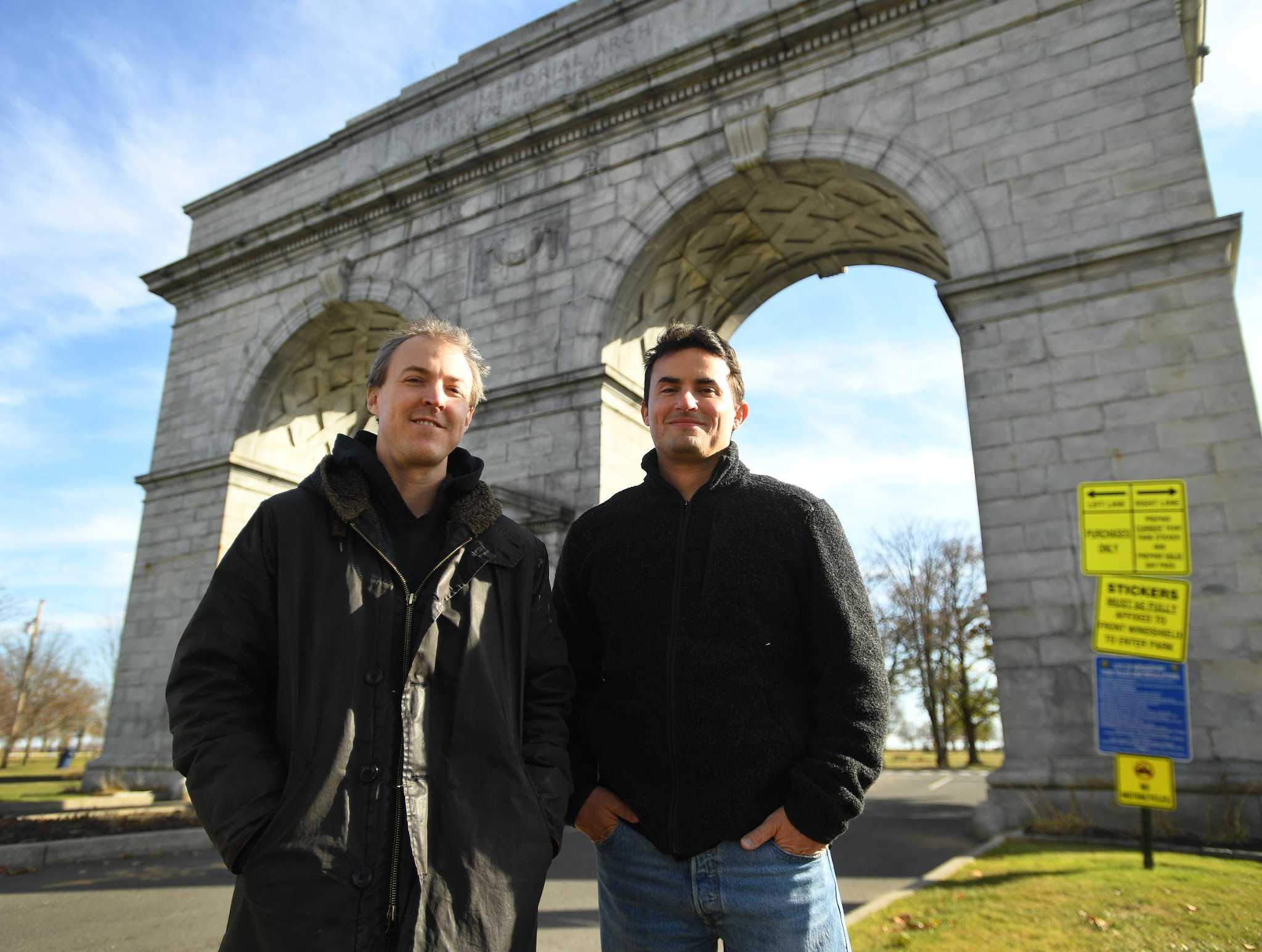 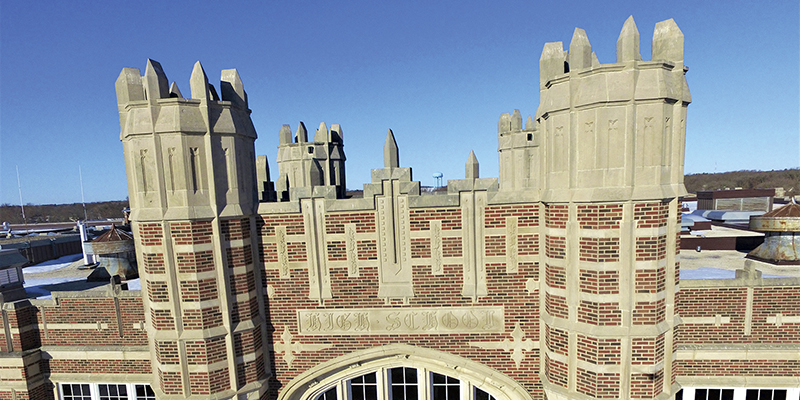